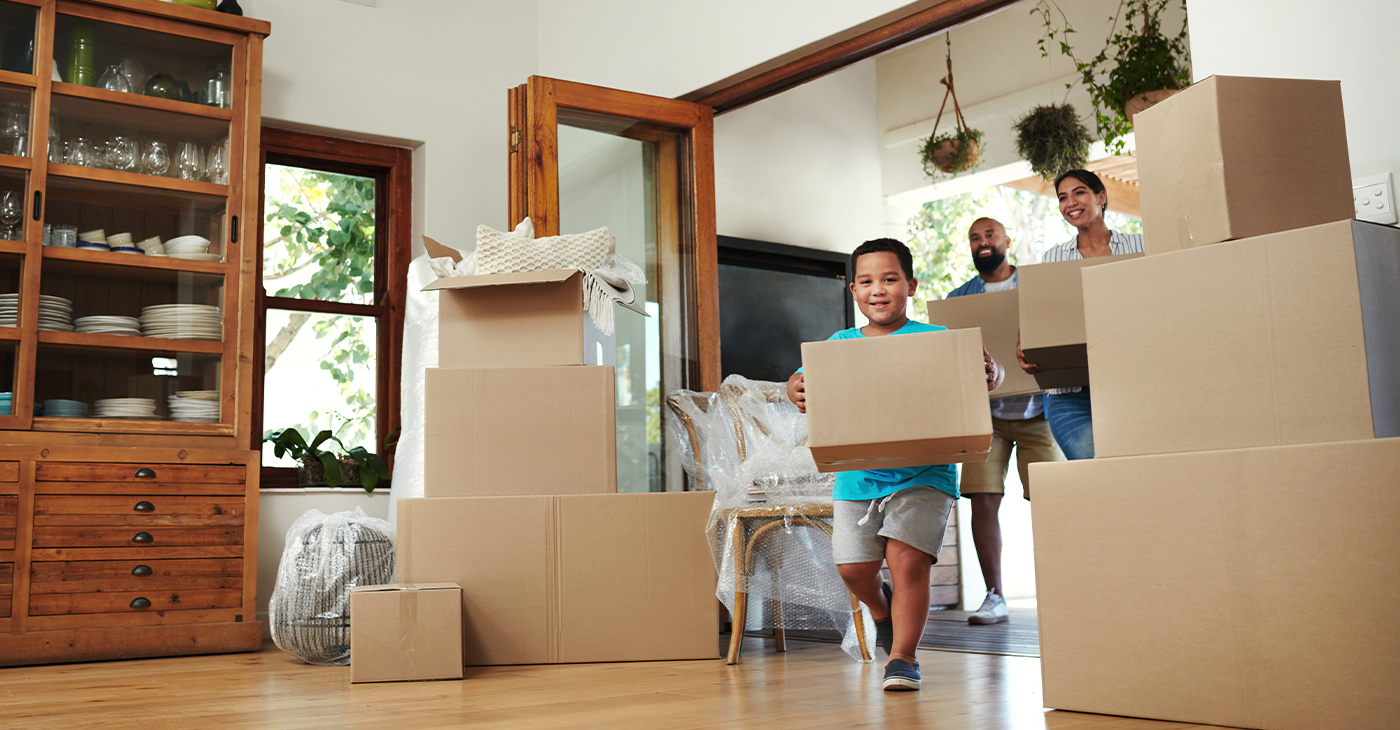 At the onset of the pandemic, there wasn’t a single state, region, or county in America where a full-time worker earning the minimum wage could afford a two-bedroom rental home, and nearly half of Black and Latinx renters (and more than a third of all renters) were paying unaffordable rent, a new report has revealed.

The National Equity Alliance released “The Shrinking Geography of Opportunity in Metro America,” this week, and found that the coronavirus pandemic continues to both illuminate and deepen the challenges of structural racism and housing inequity in the United States.
“While rent relief programs are sunsetting and rents are skyrocketing, millions of renters negatively impacted by the pandemic’s economic fallout face crushing rent debt, eviction, and homelessness,” the report’s authors wrote.

“And the renters who have been hit the hardest are disproportionately people of color and people living on low incomes. This extreme precarity stems from a housing crisis that has plagued communities for decades.”

Thai Le, a postdoctoral fellow at the University of Southern California’s Equity Research Institute; Edward Muña, project manager at the institute; Sarah Treuhaft, vice president of Research at PolicyLink, and Rasheedah Phillips, director of housing at PolicyLink; joined to author the study.

They revealed that working-class households face a shrinking geography of opportunity in metro America.

Across the 100 most populous metropolitan areas, the number of zip codes where the median market rents are affordable to low-income households declined 50 percent between 2013 and 2019 (from 17 percent of zip codes to 8 percent), according to the report.

The authors noted that the trend of declining affordability was widespread.

The number of neighborhoods with affordable median market rents shrunk in 81 metropolitan regions, remained approximately the same in 16 of them, and increased in only three regions.
Further, Black and Latinx households have the fewest choices when it comes to affordable neighborhoods.

Black households experienced the steepest declines in affordable neighborhoods in the years preceding the pandemic.

Between 2013 and 2019 — even as the economy was recovering and median incomes increased for households of all races and ethnicities — the number of zip codes with median market rents affordable to median-income Black households decreased by 14 percent.

The majority of neighborhoods affordable for Black, Latinx, and low-income households are lower opportunity neighborhoods.

“Although this analysis is based on pre-pandemic data, all signs indicate that the trend of shrinking housing opportunity continues, and, if anything, conditions have worsened,” the authors determined.

They noted that in 2021, rents increased by at least 10 percent in 149 metropolitan regions, whereas only three metros experienced that level of rent growth in 2019.

The report highlighted that nearly six million renter households are currently behind on rent — about double the pre-pandemic baseline.

“Achieving racial equity and a just economy requires changing this paradigm and ensuring that households living on low incomes can live in affordable homes in neighborhoods that support their health and economic success,” the authors determined.

They concluded: “The crisis of housing affordability remains an urgent challenge for communities across the country, and it is being driven by both national and local forces.

“As our analysis shows, there is a growing gap in access to affordable housing and high-quality neighborhoods for working-class renters and renters of color.

“Protecting renters at risk of eviction and ensuring all households have access to safe and affordable housing is key to an equitable recovery and a strong economy built on shared prosperity.”

COMMENTARY: Critical Race Theory: An Academic Concept, Not a Threat to Children