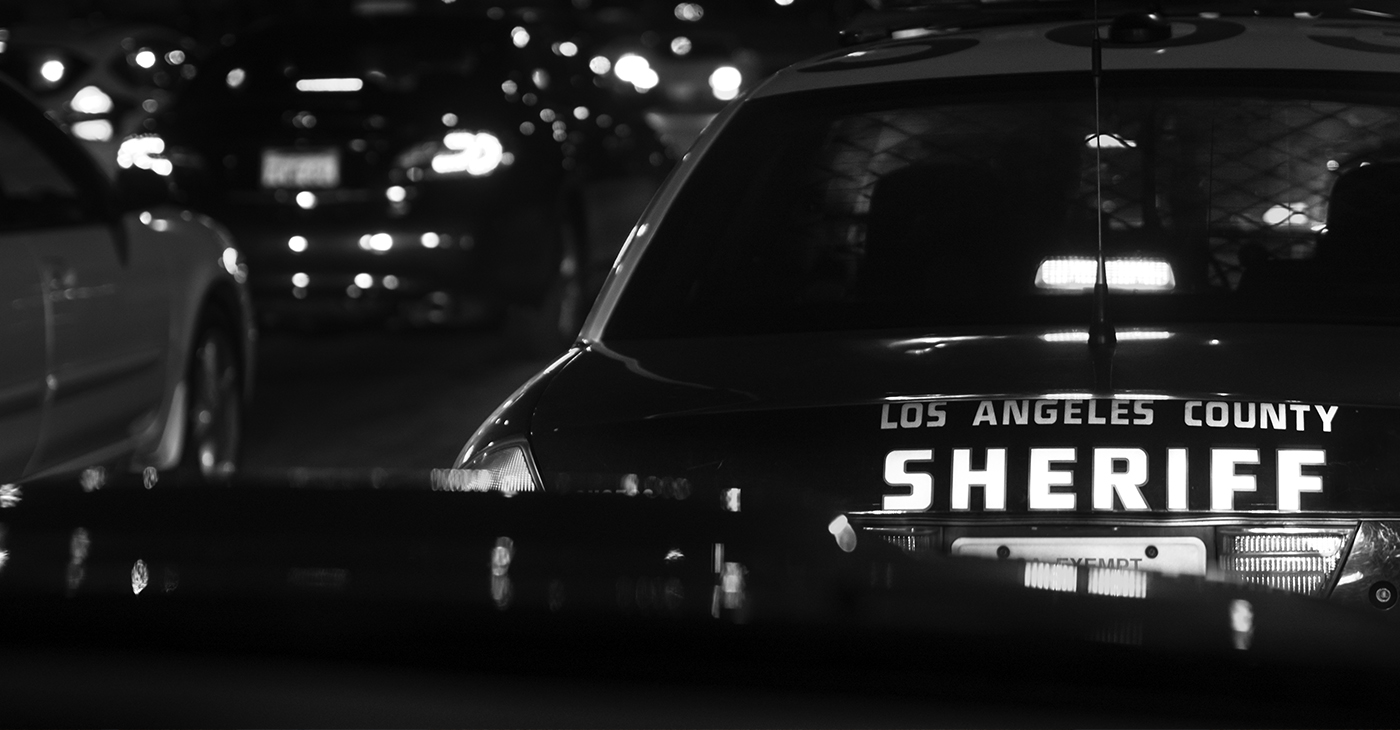 Approximately 16 percent of Los Angeles County Sheriff’s Deputies and supervisors continue to operate and recruit personnel to join in secret cliques or gangs like “Banditos” and the “Executioners,” according to an explosive new report authored by The Rand Corporation.

The report takes the department to task with authors noting that authorities “either can’t or won’t” stop the practice that has cost taxpayers more than $55 million in settlements in cases stemming from lawsuits alleging that the gangs inflicted violence and mayhem upon citizens.

Sheriff Alex Villanueva, who fought subpoenas to avoid testifying about cliques and gangs within his department, said on social media that he would review the report.

“This matter negatively impacts community trust, and community members wanted to see that LASD was taking the matter seriously,” researchers wrote in the report.

“Deputies expressed mixed opinions as to what actions they felt the department should take,” the authors added.

They said 37 percent of personnel who responded to the survey for which the authors based the report agreed that subgroups should be prohibited. However, the results suggest that “this subject is divisive within LASD and that efforts for such change could be met with some resistance,” the researchers found.

Rand researchers reported that 1,608 deputies and supervisors who anonymously answered survey questions received invitations to join a clique, with some invitations arriving in the last five years.

All of the roughly 10,000 sworn personnel in the department received a survey, and participation was voluntary. Researchers also interviewed dozens of sheriff’s and county officials and 140 community leaders, and members of the public.

The study concluded that the groups have existed for decades in the department.

The authors pointed out that deputies have glorified an aggressive style of policing and favor patrolling areas of higher levels of violent crime ostensibly to justify excessive use of force.

Among the key findings:

“Leadership of the Los Angeles County Sheriff’s Department can best discourage involvement in deputy subgroups by clarifying current policy language to prohibit subgroups, and by delivering strong and consistent messages to its staff opposing membership in the groups and related banned conduct, Samuel Peterson, a Rand policy researcher wrote.

“While department leaders have taken initial steps to address problematic subgroups, there needs to be clear guidance for command staff – particularly captains – about expectations and appropriate responses for dealing with the secretive subgroups, Peterson wrote, quoting the report.

Peterson noted that for some community members, the subgroups are a stark representation of an us-versus-them mentality that is generalized to the entire Sheriff’s Department.

“Their existence signals that the department either can’t or won’t manage these groups, which affects legitimacy and public trust in the department, particularly in parts of the county where relationships are historically tense,” he concluded.

Peterson and his colleagues conceded that the L.A. County Sheriff’s Department is a large, complex, geographically dispersed organization.

Its 23 stations serve communities that range from fast-paced urban areas to slower-paced suburbs, covering a mixture of unincorporated county areas and 42 cities that contract with the organization for policing services.

For the past 30 years, the authors noted that the Sheriff’s Department has been subject to allegations about secret subgroups or “gangs” of deputies within its ranks.

Its members have allegedly mistreated both community members and department coworkers.

Various investigations and lawsuits have examined the claims, prompting the department to establish a current policy that prohibits group member behavior that violates the rights of others.

The Los Angeles County Board of Supervisors commissioned RAND to conduct an independent research project to learn more about how these subgroups are formed, why they exist, what actions might be taken if it is determined that they have a significant impact on the Sheriff Department’s mission, and whether they have affected community perceptions and trust in the department.

“Producing long-lasting change in the Sheriff’s Department may require changing fundamental assumptions that exist within the organization,” Peterson said.

“Such change must begin with accounting for and managing organizational and subunit culture, while also committing to a holistic approach that builds up the workforce and emphasizes integrity.”