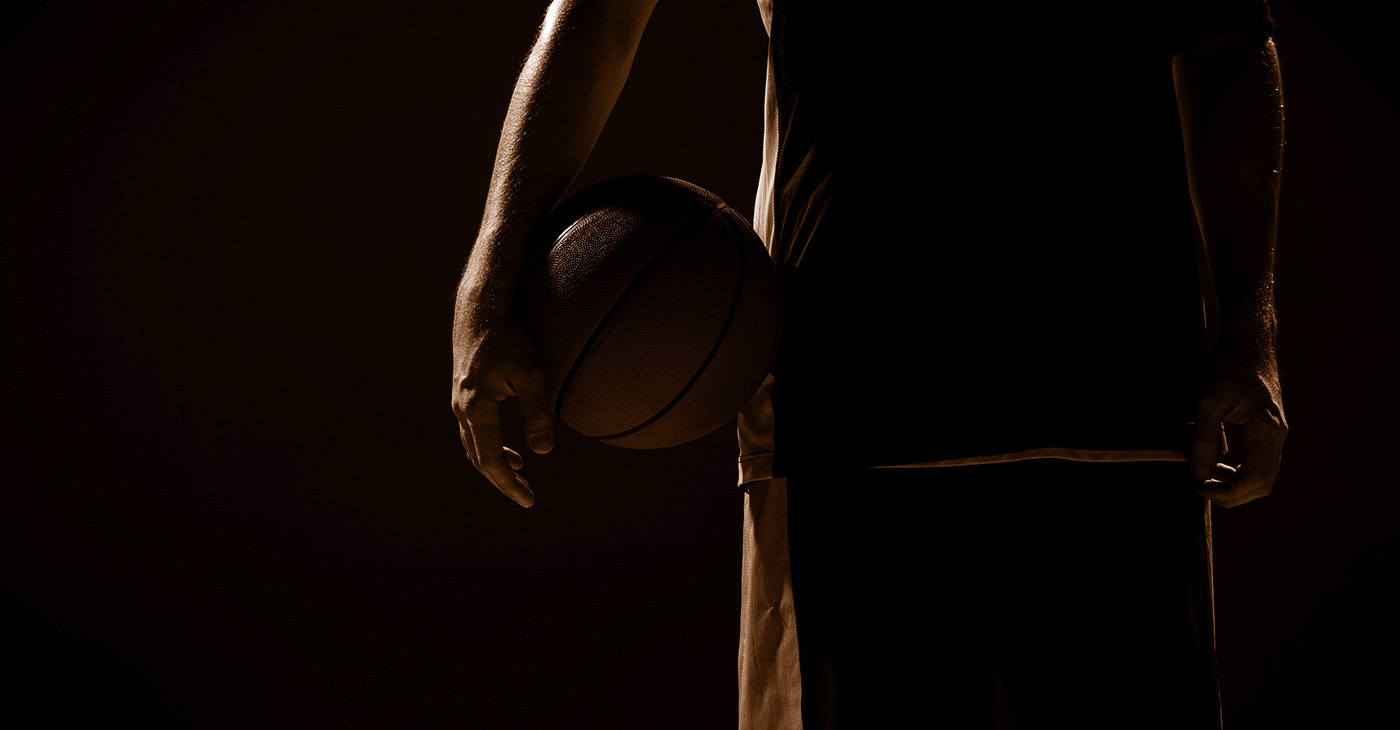 With March Madness entering its final stages and the recent college admissions scandal continuing to unfurl, all eyes are on higher education.

Coming into view behind the excitement of the scoreboards and drama of the bribery scandal is a troubling dynamic playing out in real time: Big-time college sports are deepening the inequities faced by black male students seeking higher education.

A new issue brief from the Center for American Progress (CAP), a Washington D.C.-based a nonpartisan research and educational institute, paints a vivid portrait of how college athletics distort the reality of black male experiences on college campuses and raises significant concerns about racial equity in college admissions and the National Collegiate Athletic Association (NCAA).

The authors said they found that black men are overrepresented in major revenue-generating sports such as basketball and football – which have the highest risks of physical injury and academic insecurity – but are underrepresented on their campuses and in all other athletic programs.

Money earned by schools during the famed March Madness tournament and the revenue generated from the College Football Playoff (CFP) series, will likely total $1 billion for the NCAA, according to the report.

Colleges make a significant amount of money as well. In 2016, the Atlantic Coast Conference (ACC) sent six schools to the tournament’s round of 16, bringing in a collective $39.9 million for the conference.

Simply making it to the March Madness tournament can bring a school more than $1 million in revenue – even if its team doesn’t win a single game.

What receives less attention, say the report’s authors, and is less easily observed on a TV screen, athletic court, or ballfield are the ways that college sports play into and obscure the inequities that black male students face in higher education.

And, while black men generate profit for their colleges and the NCAA, they see none of those benefits trickle down. For the first time, the CAP said it’s calling for compensating college athletes in revenue-generating sports.

“The NCAA relies on the athletic abilities of black men to generate revenue but places little capital in their ability to complete a college degree,” said Sara Garcia, senior research and advocacy manager for Postsecondary Education at CAP and co-author of the issue brief.

“It is time for these backwards, inequitable priorities to change,” she said.

“The experiences of black male student athletes compared with those of their white counterparts stand out in sharp relief,” Garcia further noted.

The report, which can be viewed here, includes findings like:

“Colleges and the NCAA must do more to prioritize academics and post-graduation outcomes above athletics, as well as ensure more equitable representation for black men on their campuses,” Garcia said.

“Failing to do so would send a clear message to student-athletes, and student-athletes of color in particular, that their academic success is secondary to the benefits they provide in their sports,” she said.

Census 2020: For all to count, all must be counted