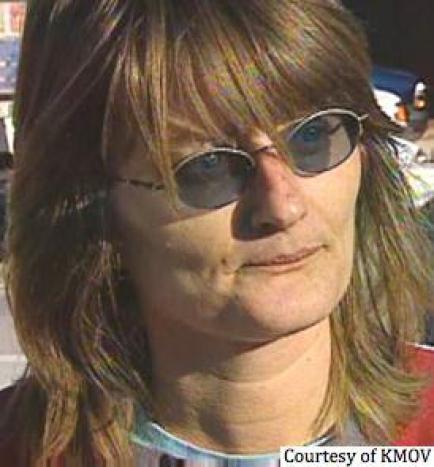 (The Root) – One of the key witnesses in Ferguson, Mo., police Officer Darren Wilson’s grand jury case has a history of making racist statements, as well as a history of mental illness, the Smoking Gun has revealed. “Witness 40,” who has been identified as Sandra McElroy, 45, also got herself involved in another prominent criminal case in St. Louis, claiming various details that the police eventually called “complete fabrication.”

McElroy told jurors that she saw Michael Brown beat up Wilson before charging at him “like a football player, head down.” Her testimony, which closely mirrored Wilson’s version of the encounter, was cited by supporters of the now-former cop as corroboration of his claim that he had been attacked by Brown. However, the Smoking Gun has discovered that McElroy was never near the location at Canfield Drive that Saturday afternoon when Brown was shot dead.

According to the news site, McElroy waited until a month after the shooting to get into contact with law enforcement—a point at which, the Smoking Gun points out, Wilson’s version of events had already been more or less drawn out in the media. TSG reports: