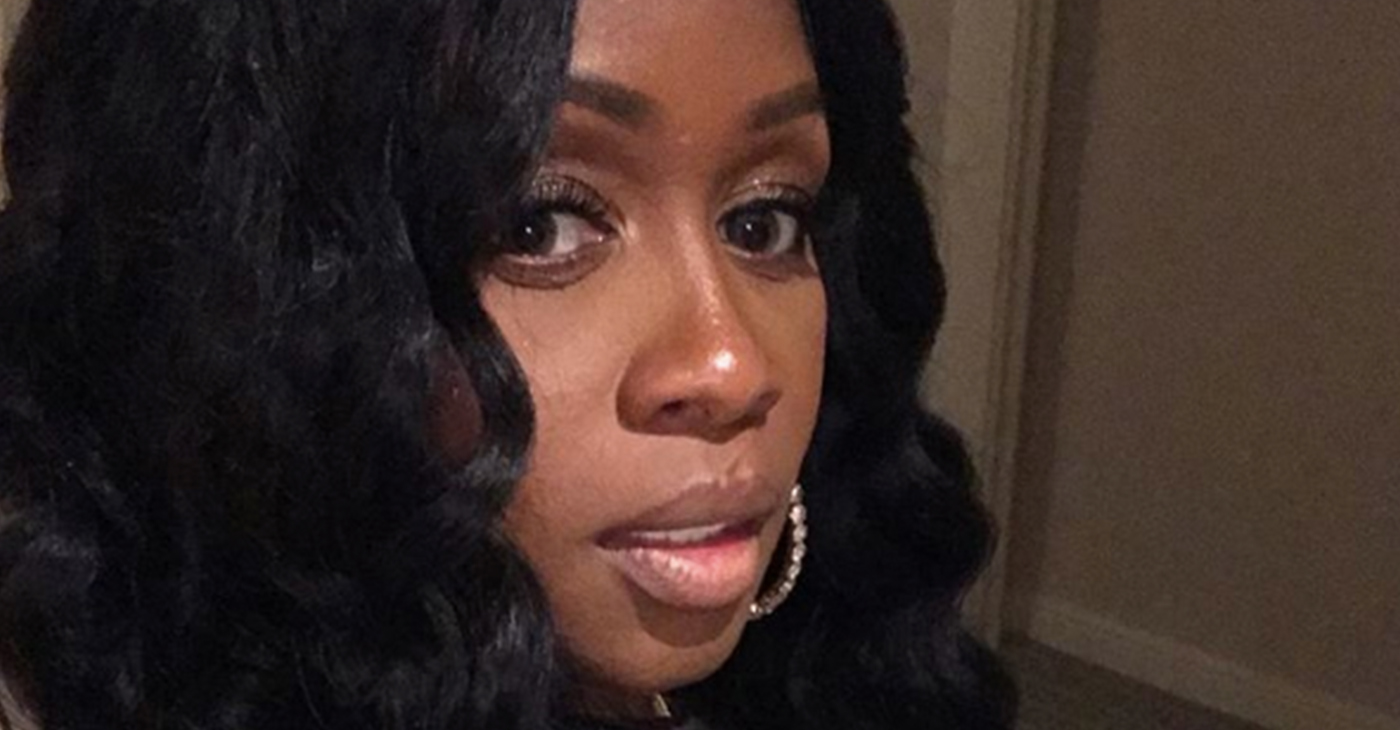 Remy Ma is currently behind bars. The New York-based rapper was arrested on Wednesday, May 1, 2019,  after turning herself into authorities over an assault case, according to News 12 Bronx.

Taylor told police that Remy Ma punched her in the face during their argument. The two had a history of disagreements during the filming of “Love & Hip Hop New York.”

Over the past few weeks, Taylor has hired lawyers and will likely file a civil suit against Remy Ma.

The “Lean Back” rapper maintains her innocence and will fight the misdemeanor assault charges in court.

A.R. Shaw is an author and journalist who documents culture, politics, and entertainment. He has covered The Obama White House, the summer Olympics in London, and currently serves as Lifestyle Editor for Rolling Out magazine. Follow his journey on Twitter @arshaw and Instagram @arshaw23.