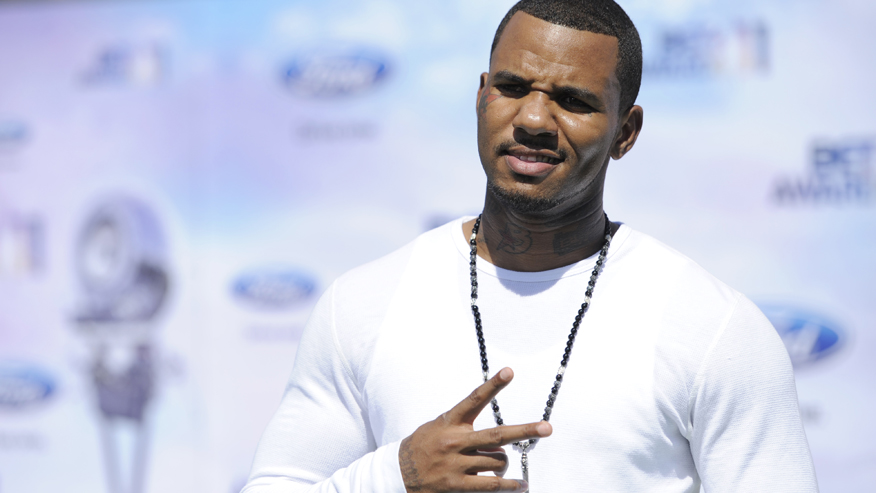 In this June 26, 2011, file photo, Jayceon Terrell Taylor, also known as The Game, arrives at the BET Awards in Los Angeles. The rapper has been arrested Monday, June 8, 2015, in connection with a violent incident involving an off-duty police officer at a pickup basketball game in March. (AP Photo/Chris Pizzello)

(Reuters) – U.S. rapper “The Game” turned himself in to Los Angeles police on Monday after hitting an off-duty officer during a pickup basketball game earlier this year, a police official said.

Jayceon Terrell Taylor, a native of Compton, California, surrendered around noon over the March 29 incident where he punched the officer during a scrimmage at Hollywood High School, said Los Angeles police spokesman Mike Lopez.

He was booked on suspicion of making criminal threats, a felony, and released about an hour later after posting $50,000 bail, Lopez said.

Chris Brown: ‘I Got Mixed Signals About Karrueche Reunion’