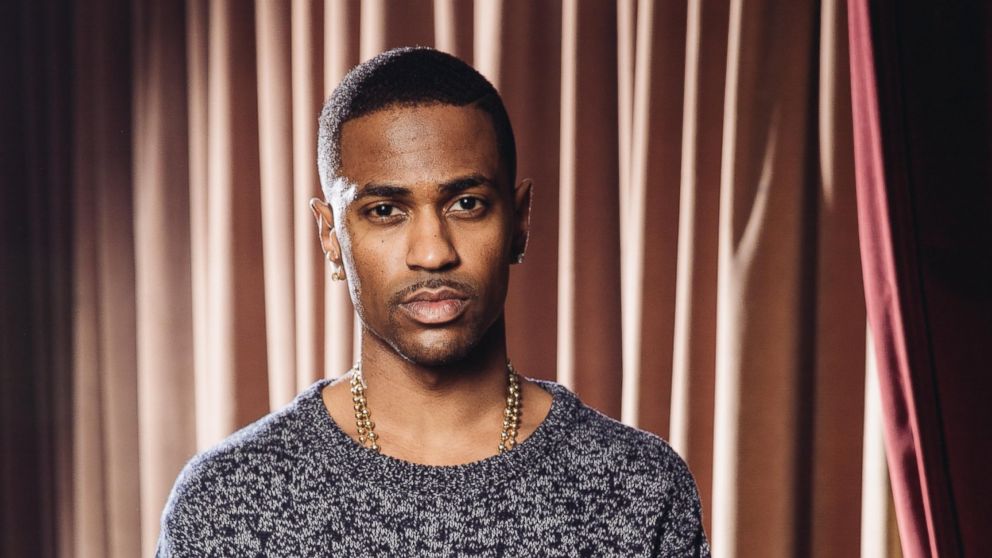 In this Feb. 19, 2015 file photo, singer Big Sean poses for a portrait at The Redbury Hotel in Los Angeles to promote his latest album, “Dark Sky Paradise.” (Casey Curry/Invision/AP, File)

Big Sean’s “Dark Sky Paradise” sold 139,000 album copies, 218,000 songs and was streamed more than 17 million times, tallying 172,000 total units in its debut on the chart, according to figures from Nielsen SoundScan.

Kid Rock’s “First Kiss” entered at No. 2 with 146,000 total album units, while the soundtrack to Universal Pictures’ steamy hit film “Fifty Shades of Grey” remained steady at No. 3 with 108,000 copies sold.

Ringling Bros. Says Circuses to be Elephant-Free in 3 Years