R. Kelly is Sentenced to 30 Years in Prison
Advertisement 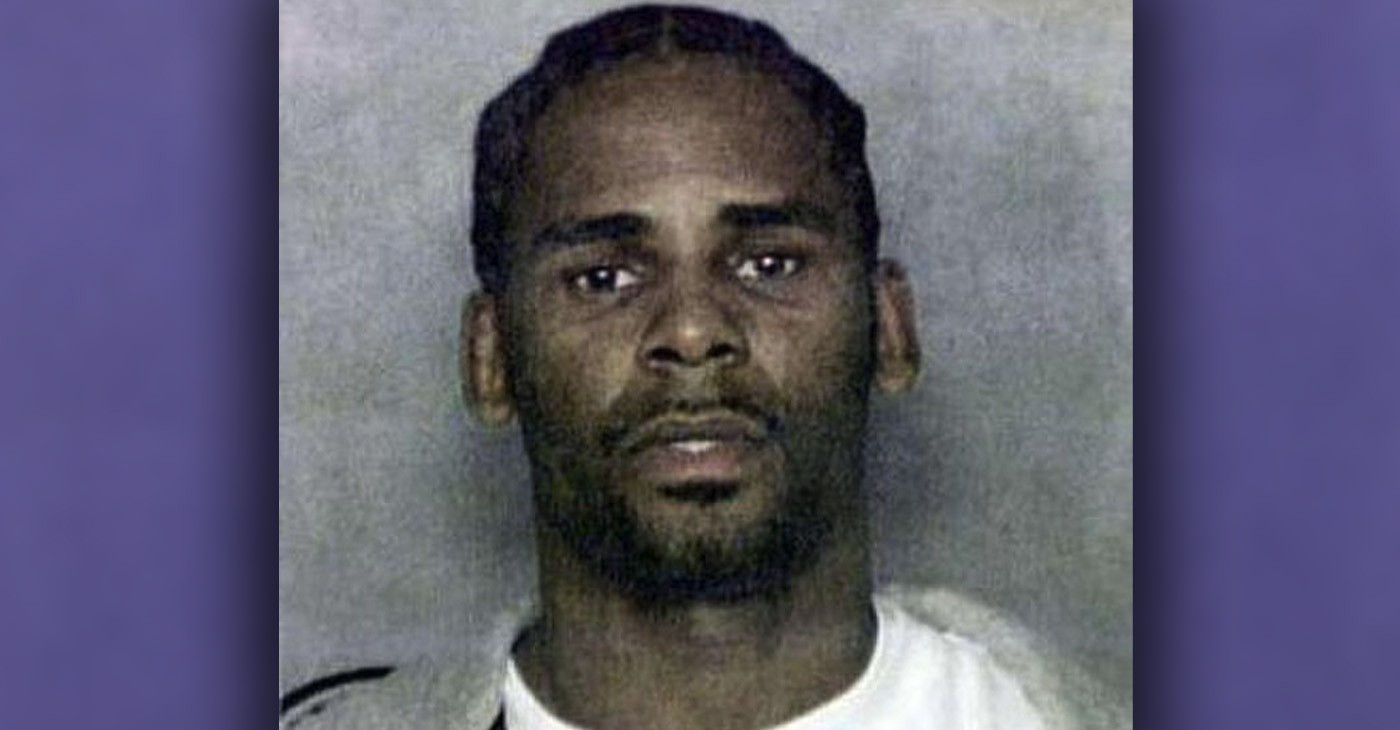 R. Kelly was sentenced to three decades behind bars for racketeering and sex trafficking.

One of the most successful R&B singers over the last three decades, Robert Kelly, was sentenced to thirty years in prison on June 29 in Chicago.

Kelly was sentenced to three decades behind bars for racketeering and sex trafficking. Testimony at trial included a sexual relationship he had with a 15-year-old when he started his career in his mid-twenties.

The prosecution of the singer received new energy after the documentary “Surviving R. Kelly” aired on Lifetime TV to high ratings. An earlier effort to prosecute ended in an acquittal.

Prosecutors had asked the judge to sentence Kelly, 55, to 20 years. R. Kelly’s defense team asked for 10 years or fewer. The judge in the case, Ann Donnelly, added another ten years to the sentencing guidelines and sentenced Kelly to 30 years.

Kelly’s defense team referenced that R. Kelly was the victim of sexual violence as a child at the hands of a family member and a neighbor. Judge Donnelly said she considered Kelly’s traumatic childhood experience as a factor but not an excuse.

“It may explain, at least in part, what led to your behavior. It most surely is not an excuse,” Judge Donnelly said in court.

Judge Donnelly said that the case against Kelly was, “not about sex. It’s about violence and cruelty and control. You had a system in place that lured young people into your orbit — and then you took over their lives.”

Kelly’s attorney, Jennifer Bonjean, said she would appeal the sentence.

Lauren Victoria Burke is an independent investigative journalist and the host of the podcast BURKEFILE. She is a political analyst who appears regularly on #RolandMartinUnfiltered. She may be contacted at LBurke007@gmail.com and on twitter at @LVBurke