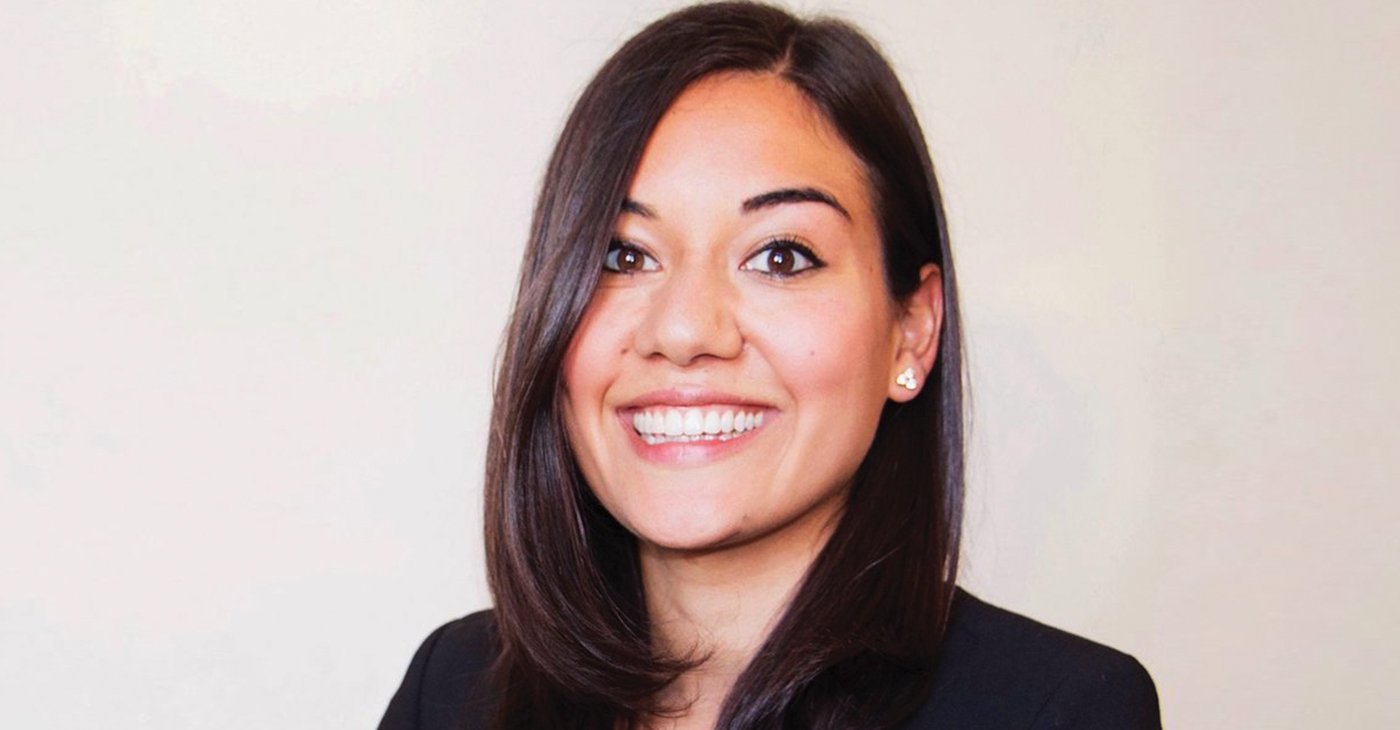 The Oakland Post recently received a copy of an ethics complaint filed with the Oakland Ethics Commission about the funding of District 6 school board candidate Kyra Mungia, including whether she failed to report two campaign contributions as legally required.

In addition, some public-school advocates are raising concerns about contributions she received from local charter school leaders and an Independent Expenditure of nearly $50,000 from a Political Action Committee (PAC) controlled by former Mayor and Governor Jerry Brown, a long-time supporter of charter schools and school privatization.

Mungia, a former Oakland teacher, works as Mayor Libby Schaaf’s deputy director of education. Mungia was appointed in June to the board to fill the remaining months of the term of District 6 Boardmember Shanthi Gonzales, who resigned before completing her term.

Mungia’s position in the mayor’s office is funded by the Oakland Public Education Fund, often associated with corporate privatizers and charter schools.

Mungia’s opponents in District 6, Valarie Bachelor and Joel Velasquez, are allied with the movement against school closings and are critical of charter school expansion in Oakland.

The Oakland Post asked Mungia several questions about these issues, including why she failed to disclose a $1,000 contribution she received from Gonzales immediately after Gonzales formally announced she was resigning from the Board.

According to Board President Gary Yee, Gonzales, a strong backer of school closings, “stayed on [in Oakland] for an extra month so we could prepare for this process” of appointing a new school board member, during which time Mungia filed her original papers allowing her to run in November.

Gonzales then resigned on May 2 and contributed to Mungia’s campaign on May 3. Ultimately, Mungia was appointed by the board to fill the last six months of Gonzales’ term. Some view this as a political ploy to give Mungia a leg up in the November race by allowing her to run as an incumbent.

Gonzales also contributed campaign email lists to Mungia, which is an in-kind donation and legally also must be reported as a contribution.

In her reply, Mungia wrote, “My campaign did receive a contribution check for $1,000 from Shanthi Gonzalez’s campaign committee, Gonzales for School Board 2018, in May 2022. However, because the contribution amount was over the limit, we didn’t deposit the check.”

Her response does not completely resolve potential issues. First, if the check from Gonzales came from her campaign account, it is legally permissible up to $1,800. Second, if she has not cashed it but still has not returned it, it is possible that she should have disclosed the contribution because reporting requirements are based on receipt of contributions, not when they are deposited in the bank.

Further, Mungia did not explain why she failed to report the in-kind contribution of Gonzales’ email addresses.

The Public Ethics Commission complaint filed by an Oakland resident also alleged that some email addresses contributed by Gonzales to Mungia’s campaign did not come from Gonzales’ campaign contacts but from residents who contacted her only in her capacity as a school board director. The use of those emails in an election campaign is not permitted.

In reply Mungia wrote, “I did receive some email addresses from Shanthi Gonzales, which she forwarded to me from her personal email address and many of which I already had. I understood these emails to belong to friends and personal contacts that she had acquired over time.”

She continued, “I had no reason to believe, and did not believe, that Ms. Gonzales obtained these email addresses in connection with her official position as an elected official. Moreover, I still do not know that to be the case.”

During her campaign, Mungia has been publicly critical of charter schools and the impact of the high number of charters in the school district, but she has received the financial backing of charter school leaders.

Her campaign is also backed by an Independent Expenditure of $51,200 by Jerry Brown’s PAC, United Teachers of Oakland Supporting Resnick and Mungia.

“My commitment is to quality education for all of our students … I am proud that I have more than 250 individual donors and the only PAC money my campaign has accepted is from labor unions.

“If individuals want to support me, then I’m of the belief that that is because they know my focus is on quality education. Receiving dollars or support does not equate to a mutual endorsement.”

While Mungia may not know Jerry Brown, her boss, Libby Schaaf, is a close political ally of the former Oakland mayor.