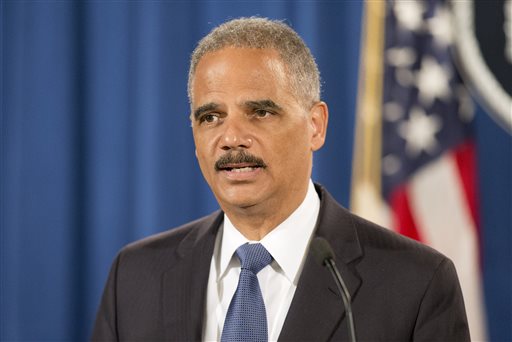 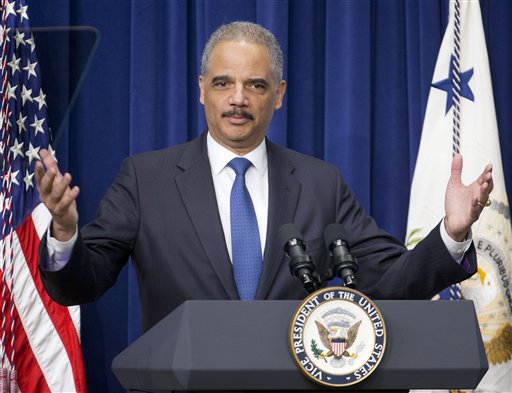 WASHINGTON (The National Law Journal) — Eric Holder Jr. has returned home to Covington & Burling after more than six years as U.S. attorney general, and he said it is the “last stop” in his legal career. He even ruled out a U.S. Supreme Court appointment, if he is asked.

That means that if Hillary Clinton were elected president and offered him a seat on the high court, he would have an answer ready.

“I’d say, ‘Madame President, with all due respect, you need to pick somebody who’s a) younger and b) who’s a lot more interested,’ ” Holder said in a candid interview with The National Law Journal at Covington’s new office in downtown Washington.

Holder, 64, explained that after he served as a District of Columbia Superior Court judge for five years earlier in his career, he decided that judges were referees, and “I want to be a player.”

Reflecting on his legacy as attorney general and the next chapter in his professional life, Holder acknowledged that his “appropriately aggressive” challenges to financial and corporate fraud could mean that certain institutions “might not want to work with me, and … that’s fine.”

Rick Perry: African-Americans Are Better Served By The Republican Party