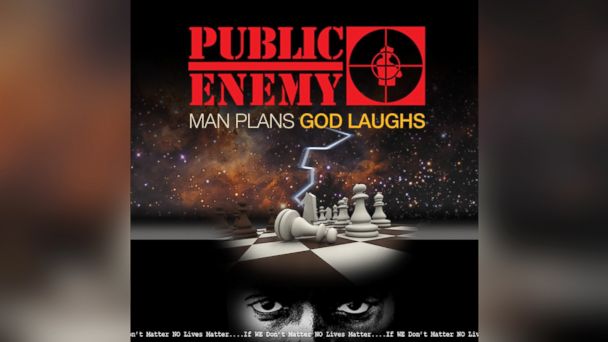 The first thing that strikes you about Public Enemy’s 13th studio album is actually not its political righteousness but its forward-thinking sonic assault. Don’t get me wrong, Chuck D still packs the album with the uplifting, militant energy that has become his signature, but at the same time, beat-wise this is one of the weirdest and trippiest collections in the group’s discography. It is packed with futuristic electro sounds that in some ways recall the sonic palate often used by the Beastie Boys late in their career. This is one freaky collection of grooves and co-producer Gary G. Wiz really deserves some praise for his work.

This is also an astonishingly brief collection. The 11 tracks here only last for about 27 minutes. Many of the songs are barely over the two-minute mark. What does this mean? It means that this collection is more like P.E. from concentrate. Chuck still gets his points across and he does so rather succinctly. The title-track for instance is the main single and it is only two minutes and 4 seconds, but Chuck is able to summon the kind of persuasive energy only his commanding voice can.

New Jersey Teen to Star as Dorothy in NBC’s ‘The Wiz Live!’

J.J. Hairston Fuses Past and Present to Make Today’s Gospel