Prisons Strike Across the Country and the Media is Quiet
Advertisement 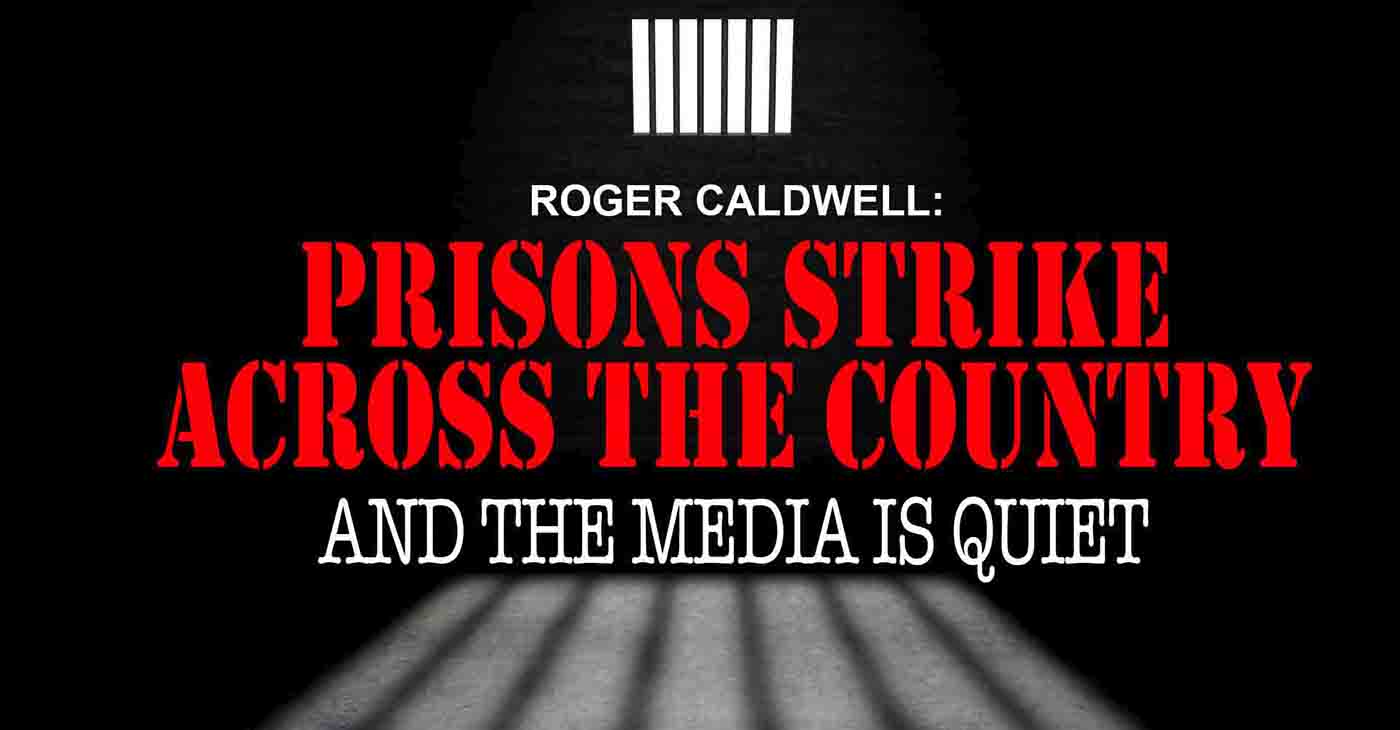 In the 2018 election, almost every candidate across the country agreed that there is a need for prison reform in the U.S. It is extremely ironic, that a group of Black preachers would be invited to the White House for a meeting with President Trump, and they would make statements that the administration is doing a great job with prison reform.

The date of this meeting with President Trump was on August 1, 2018, and according to the Industrial Workers of the World Union during that date, they were planning the largest prison strike in US history. Inmates at prisons across the country did stage a 19-day strike beginning from August 21st to September 9th,2018.

Not one of the Black Preachers discussed a prison strike at the meeting or what happened in April at South Carolina Lee Correctional Institution. There was a riot at the institution. Seven inmates died and 17 were injured. Because of inmates being killed this year, in many different prisons around the country, there have been hunger strikes, refusal to work strikes, choosing not to go to the kitchen for lunchtime or dinnertime, and refusal to clean or do yard work. Some of the prisons have been forced to go on lockdown, because prisons cannot run without prisoners working.

Instead of the Black preachers articulating the truth about the deplorable conditions the inmates are forced to live under, the meeting seemed to be a love fest. At this meeting, all the Black preachers were honored to be invited to the White House, and they thought the President was doing a great job for the Black community.

“Mr. President, Kyle Searcy, Montgomery Alabama. I want to echo all that has been said. We’re very grateful for your heart toward criminal justice reform, your heart for the urban community. It’s very – very amazing,” said Bishop Searcy.

Just as very few in mainstream media are talking about the prison strike, the Black preachers are ashamed to discuss their meeting with the president, because it was based on lies. The sad news with the Black preachers was that no one came to the meeting armed with knowledge and information to inform the president: The prison system is broken, the corrections department is corrupt, the institutions are overcrowded and conditions must change.

Since there has been almost a media blackout in 2018, in terms of the prison strike, independent media can only estimate how many prisoners participated in the strike. Some outside supporting groups are calling prisons to get information, but the correction officials are not transparent, and their reports are spotty and sketchy.

As reported by USA Today, incarcerated Americans say the strike is aimed at protesting what they call “modern day slavery.” When any inmate is caught talking about a strike, they are taken out of the general population, isolated, and denied communication.

The inmates have put together a list of demands, which include increased prison wages, more rehabilitation services and more Pell grants. The prisoners want to see an end to all overcrowding, greater sentencing reform and inmates given voting rights once they have completed their time.

There is something fundamentally wrong when Black preachers tell President Donald Trump that his leadership is showing that he cares and is improving the quality of life for the Black community. Black and Brown communities have been marginalized and treated as less than human since President Trump has been president. He has pushed a racist ideology where Black and Brown children are considered inferior and shooting them in the back is considered justifiable homicide.

President Trump and his international criminal network is laundering stolen money from Russian autocrats, hiring criminal indicted advisors and senior managers, obstruction of justice, and no respect for the rule of law.

Telling the president what he wants to hear and taking photos was a dereliction of their duties as preachers and says to the Black community that our preachers are disingenuous and cannot be trusted. Prison reform is “Speaking truth to power and means comforting the afflicted and afflicting the comfortable,” says Dr. Jane Greer of the Huff-Post.