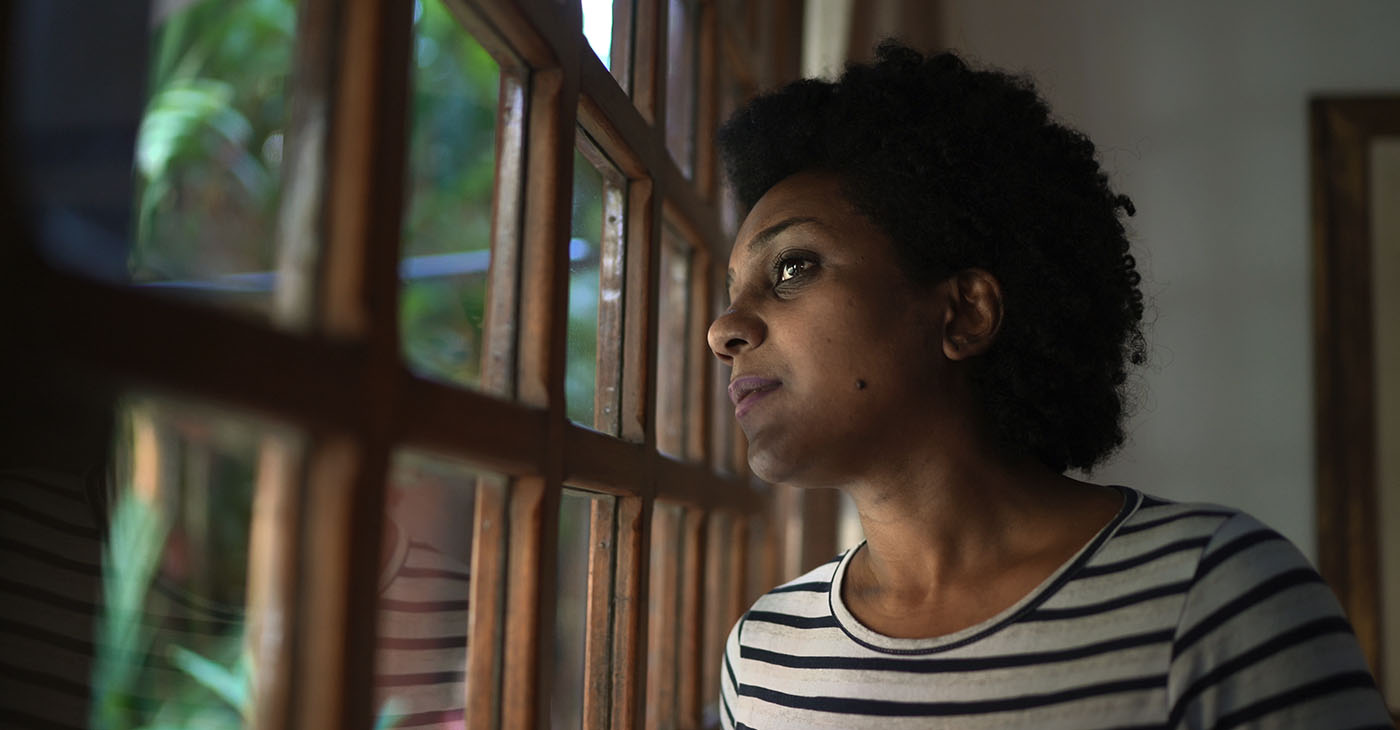 With schools going virtual and childcare centers closed, working mothers were three times more likely than working fathers to cite childcare as the main reason they were out of work. (Photo: iStockphoto / NNPA)

SEATTLE, WA — The pandemic-led recession is disproportionately hurting women in the workforce and is more likely to threaten their housing security. A new Zillow analysis finds women are more likely than men to be unemployed, renters and caregivers during the coronavirus pandemic, thereby increasing their risk of becoming severely cost-burdened by housing.

The pandemic has been a startling setback for women who had been narrowing the gender gap in recent years. At the beginning of the year, more women than ever before were in the workforce, incomes were rising along with the home values of women-headed households. The COVID-19 pandemic has not only interrupted this period of growth, but may have pushed women backward in housing and employment by impacting their participation in the workforce and their potential earnings well into the future.

The Female Face of Unemployment

“She-cession” was a term coined1 to describe the disparate impacts this pandemic’s recession is having on women after the 2008 financial crisis was dubbed the “mancession” for the ways in which men were more severely impacted by Wall Street’s collapse. However, the similarities end with the moniker. A new Zillow analysis finds that year-over-year unemployment claims are 10 times higher for women during this pandemic than what men experienced in the Great Recession.

Four times as many women as men left the workforce in September alone. That adds up to nearly 865,000 women or 80 percent of all workers who dropped out of the labor force last month.

Unemployment and underemployment have put a strain on the ability of women-led households to afford housing. A Zillow survey from the Harris Poll2 found that women were more likely to say they would not be able to make the current month’s housing payment – rent or mortgage – if their household lost a primary source of income.

Mothers of school-age children are reportedly taking longer to regain their employment, as many child care centers remain closed and schools turn to virtual or hybrid learning models. A Zillow analysis of the

U.S. Census Bureau’s Household Pulse survey3 shows working mothers were three times more likely than working fathers to cite child care as the main reason they were out of work (22.1% of mothers, 7.7% of fathers).

Reports suggest the double hit of being more likely to work in industries affected by layoffs, and being the main caretaker of children will affect women’s labor force participation and earnings trajectories for decades to come.

Prior to the current coronavirus outbreak, women-led households were on an upward trajectory. Home values of female-headed households have been creeping closer to home values overall. The ratio of women’s home values to home values overall is 95.9 percent as of August 2020, up from 91.9 percent a decade ago, signifying there is progress being made. In labor, women were making up a larger share of the workforce and seeing incomes rise, possibly contributing to the increase in home values. This new analysis from Zillow finds that without interventions, these slow and steady improvements toward housing equality may be jeopardized by this unequal recession.

Zillow, the most visited real estate website in the U.S., is building an on-demand real estate experience. Whether selling, buying, renting or financing, customers can turn to Zillow’s businesses to find and get into their next home with speed, certainty and ease.

In addition to for-sale and rental listings, Zillow Offers buys and sells homes directly in dozens of markets across the country, allowing sellers control over their timeline. Zillow Home Loans, our affiliate lender, provides our customers with an easy option to get pre-approved and secure financing for their next home purchase.

Millions of people visit Zillow Group sites every month to start their home search, and now they can rely on Zillow to help them finish it — with the same confidence, ease and empowerment they’ve come to expect from real estate’s most trusted brand.

Zillow is owned and operated by Zillow Group, Inc. (NASDAQ:Z and ZG).

COMMENTARY: Donald Trump is out of time