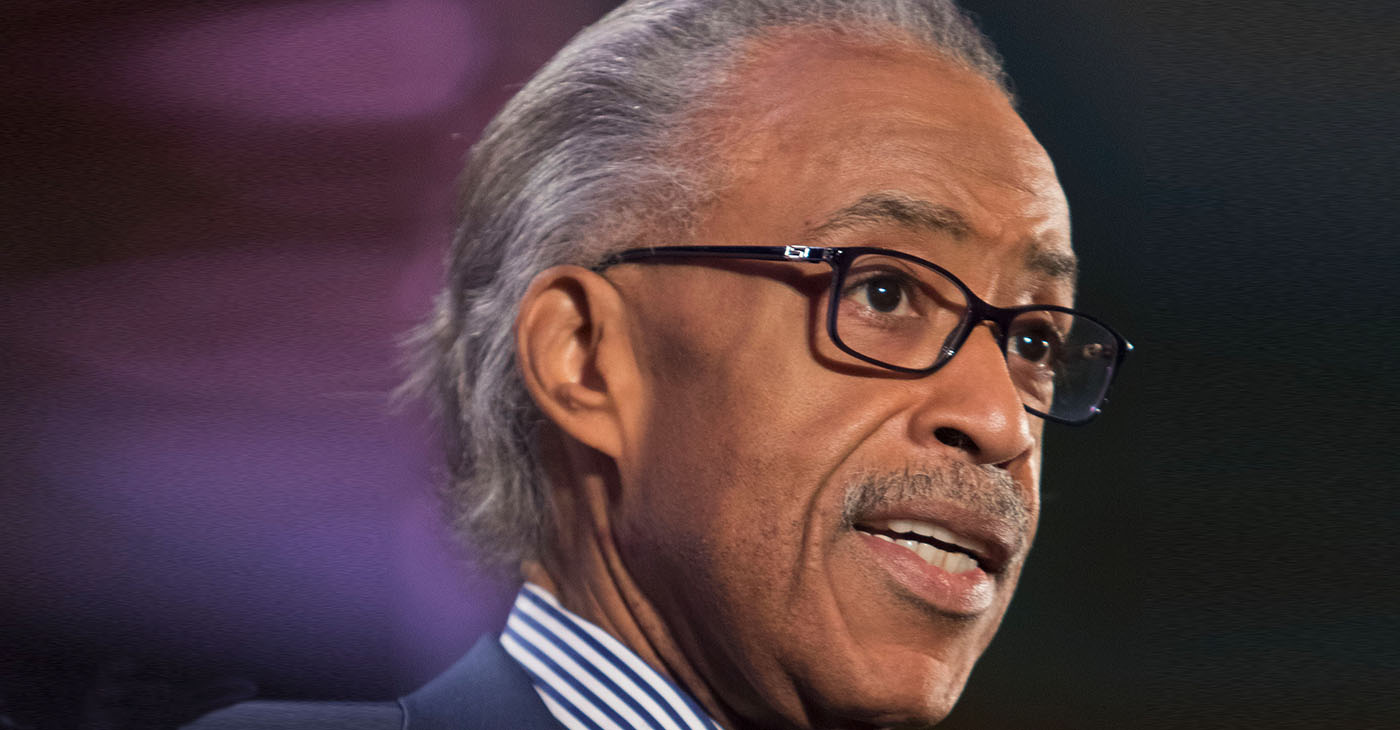 NEW YORK (June 27, 2019) —It is a sad day for democracy in the United States. The Supreme Court abdicated its duty to preserve free and fair elections with its negligent decision to not strike down partisan gerrymandering but instead asking states to draw maps without judicial review. The highest court in the land, in fact, chose to condone partisan gerrymandering, a political tactic that has long been used to suppress political representation for black and brown voters and ultimately helped to elect Trump.

This week marks the sixth Anniversary of the Supreme Court’s Shelby v. Holder decision which gutted section 4 of the 1965 Voting Rights Act. Since the Shelby decision, we have seen an increase in Jim Crow Era election practices. Gerrymandering, voter ID laws, and voter roll purging are all racist tactics to suppress the votes of low income and black and brown people.

National Action Network (NAN) will continue to fight for Black and Brown communities and speak out against supporters of this race-based American tradition.

National Action Network is one of the leading civil rights organizations in the Nation with chapters throughout the entire United States. Founded in 1991 by Reverend Al Sharpton, NAN works within the spirit and tradition of Dr. Martin Luther King, Jr. to promote a modern civil rights agenda that includes the fight for one standard of justice, decency and equal opportunities for all people regardless of race, religion, nationality or gender. For more information visit nationalactionnetwork.net.

Biden Doubles Down on Segregationist Comments, Analysis of 1994 Crime Bill is Next Test