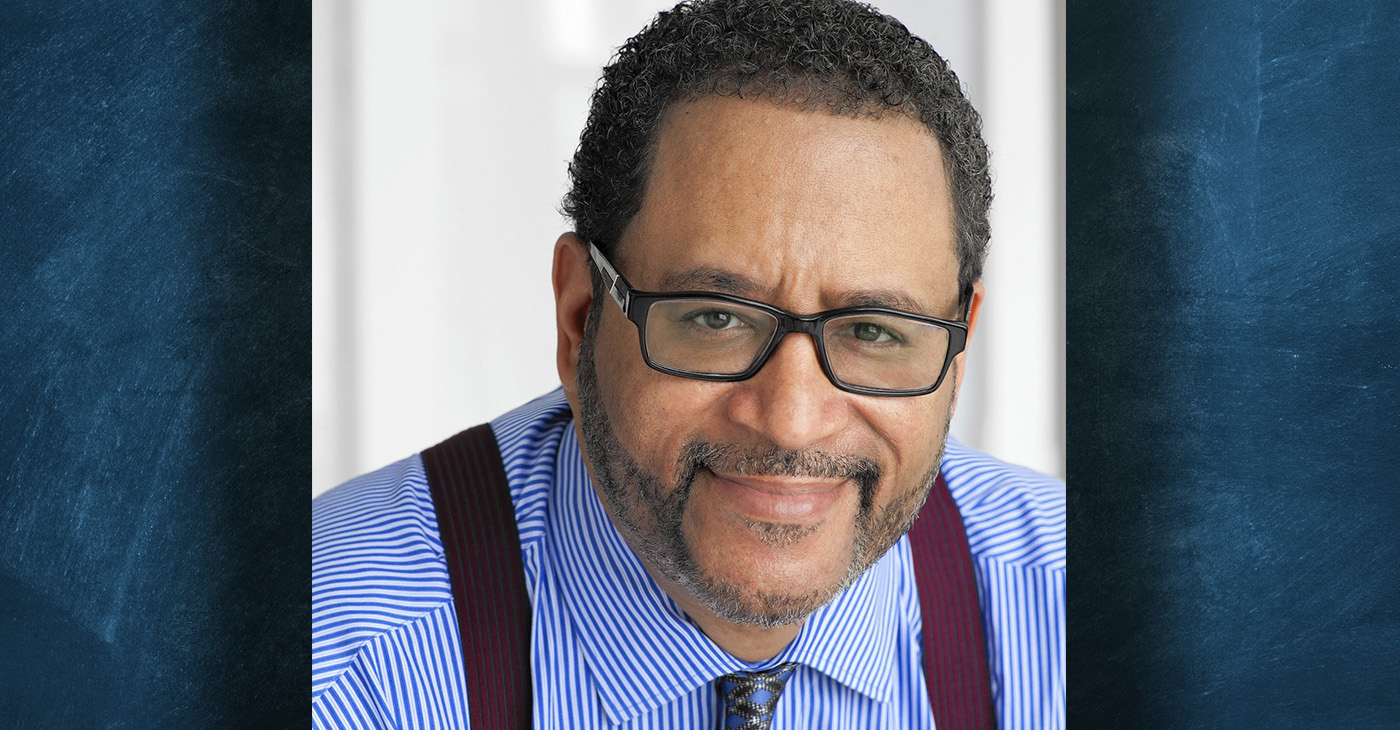 “Conversation Peace” is designed to illuminate the historical and current relationship between African Americans and Jews, and spur spirited discussion and dialogue among student guests. The “Conversation Peace” HBCU tour is a presentation of the Philos Project, a national organization part of whose vision and objective is to reach young people—notably future black thought-leaders—to build stronger alliances and foster a better understanding of Israel and geo-political issues. Dr. Dyson’s appearance is supported by the Rainbow PUSH Coalition, the Coalition for Black & Jewish Unity, the NAACP, the Jewish Council for Public Affairs, Progressive National Baptist Convention, Inc., the American Jewish Committee and other partners, and each oration will be hosted over two engaging hours.

Dr. Dyson is professor of sociology at Georgetown University, and has authored and/or edited more than 20 bestselling books on subjects ranging from the late Malcolm X, the Rev. Dr. Martin Luther King, Jr., Marvin Gaye, Bill Cosby, the music, meaning and legacies of Tupac Shakur and Nas, and even the tragedy of Hurricane Katrina. Part of his philosophy is that people of African descent in America are still afflicted, and negatively impacted by generations-old, ongoing oppression.

His 1994 book, Making Malcolm: The Myth and Meaning of Malcolm X was named a New York Times notable book of the year, and his last three books have appeared on The New York Times Bestseller’s List. Dr. Dyson formerly hosted a radio show on the Radio One national network, he is in frequent demand as a guest commentator and political analyst on National Public Radio, MSNBC and CNN, and he is a regular guest on HBO’s “Real Time with Bill Maher.”