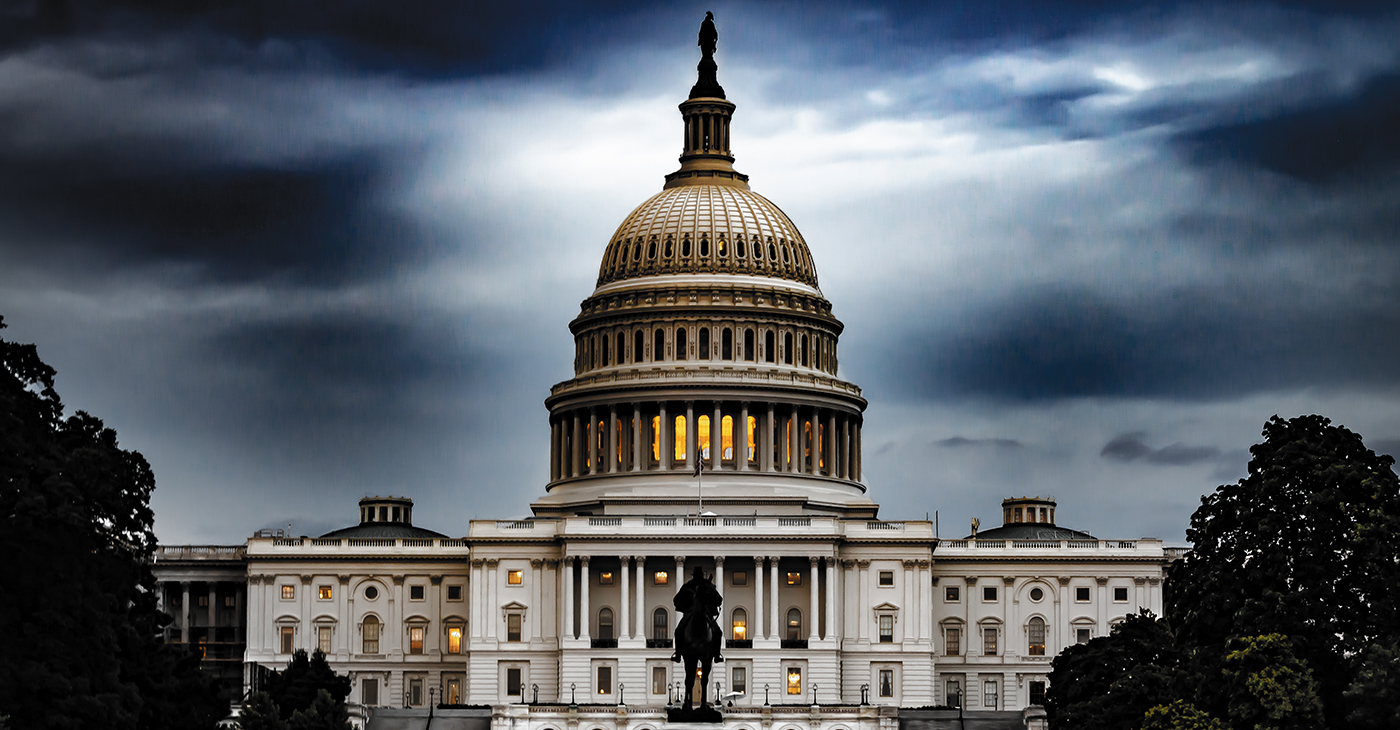 The Committee on Oversight and Reform is very concerned that minority, immigrant, and rural communities are in danger of being undercounted in the 2020 Census, which could cause these communities to lose their voice in Congress and to miss out on federal funds for healthcare, schools, roads, and other essential services. (Photo: iStockphoto / NNPA)

Washington, D.C. (Feb. 10, 2020)—On Wednesday, February 12, 2020, Rep. Carolyn B. Maloney, Chairwoman of the Committee on Oversight and Reform, will hold a hearing with the Director of the Census Bureau to examine the current status of preparations for the 2020 Census.

“I am deeply concerned that the Census Bureau is not ready for prime time, and that millions of people in minority, immigrant, and rural communities are in danger of not being counted in the 2020 Census,” said Chairwoman Maloney. “We are holding a hearing this week to hear directly from the Bureau about its strategy to recruit more Census workers, dispel fears, and make sure everyone is counted. The Constitution requires a complete and accurate count, and we will do everything in our power to ensure the Bureau delivers.”

A livestream of the hearing will be available here.

COMMENTARY: Is President Trump A Product of Divine Intervention?