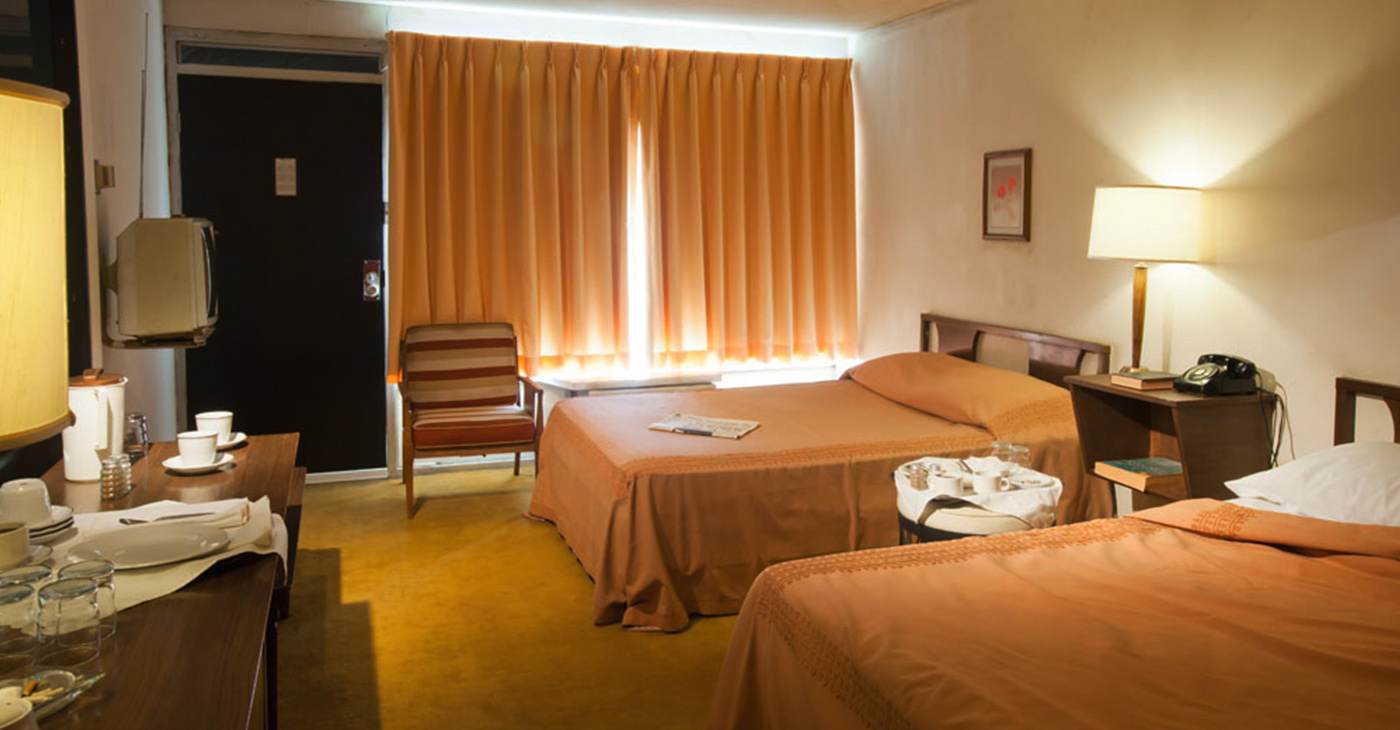 Since March 28, the Museum has shared digital elements to highlight the final year in the life and works of Dr. King – from his delivery of the “Beyond Vietnam” speech, to the “Mountaintop” speech hours prior to his assassination, and subsequent reactions.

Remembering MLK: The Man. The Movement. The Moment.

MEMPHIS, TN – (April 2, 2020) — The National Civil Rights Museum at the Lorraine Motel will present a virtual commemoration in honor of Dr. King’s life and legacy on April 4, the 52nd anniversary of his death. Since the pandemic surge, the museum has retooled its original event to produce digital content and a virtual broadcast entitled, “Remembering MLK: The Man. The Movement. The Moment.” The program airs at 5:00pm Central Saturday, April 4, on the museum’s website, YouTube, Facebook, Livestream platforms.

Each year the Museum commemorates the tragic event that occurred on the balcony of the Lorraine Motel in 1968. This year, the virtual commemoration on April 4 will include some of the best segments of MLK50 and past ceremonies with remarks from civil rights icons Rev. Jesse Jackson Sr., Rev. James Lawson, and Dr. Omid Safi, Islamic Studies Duke University. Performances include selections from the MLK50 Legacy Choir and spoken word by Ed Mabrey. The broadcast will culminate with an excerpt of The Mountaintop speech and a moment of silence and reflection at 6:01pm, the time Dr. King was shot. 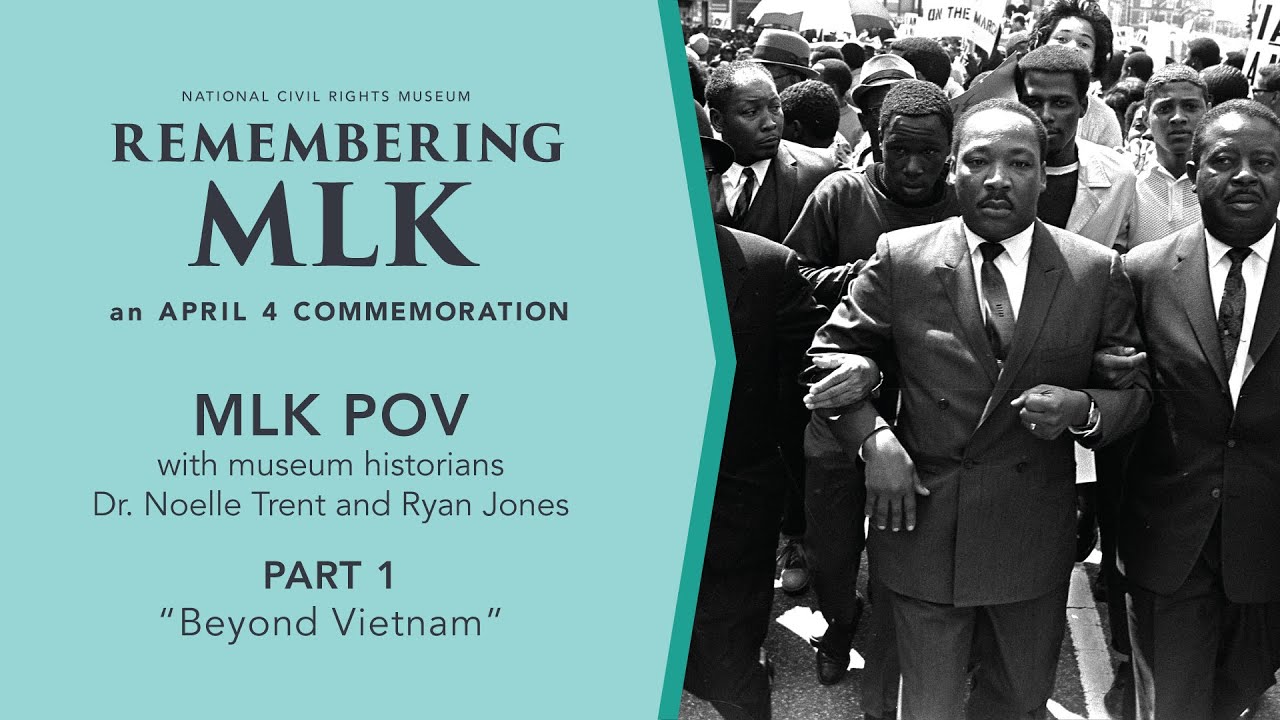 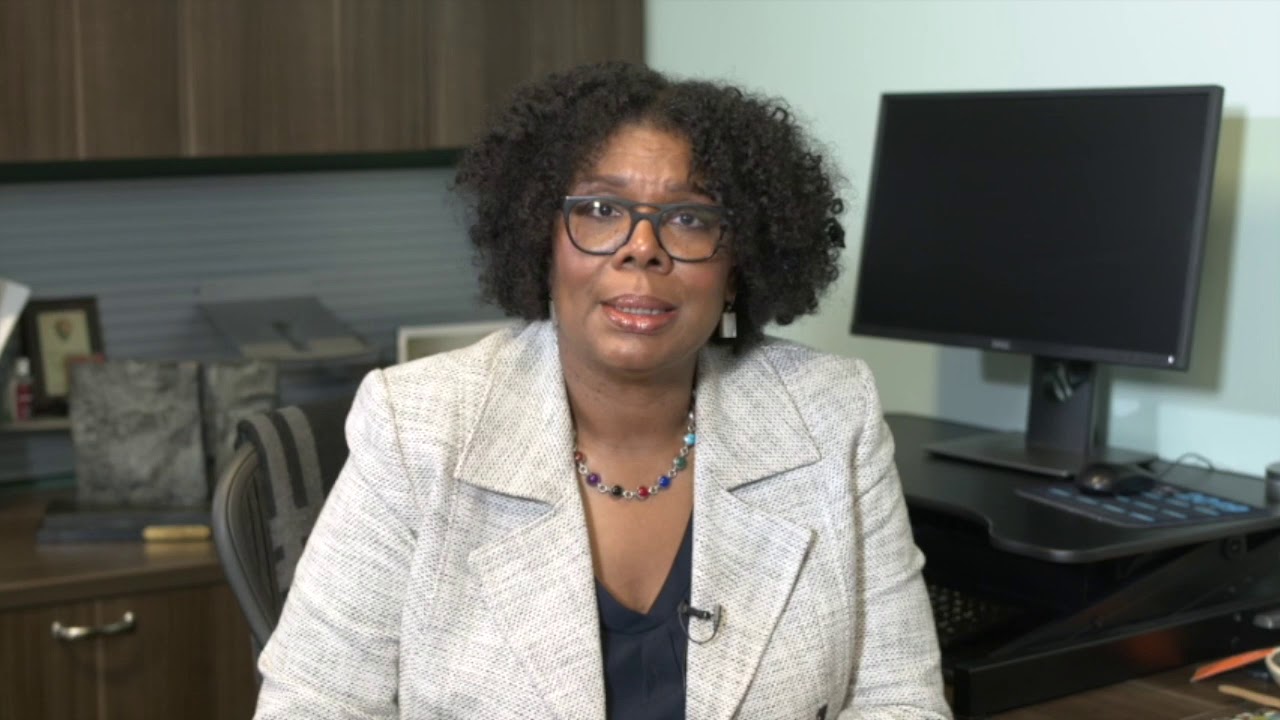 “We should always stop and reflect on the life and legacy of Dr. King on April 4, but this year it is needed more than ever as we try to navigate through this public health crisis,” said Museum President Terri Lee Freeman. “Dr. King’s message of economic equity is so relevant. We are seeing the devastation this crisis is taking not just on the health of our communities but on the economic wellbeing of our neighbors. We are seeing just how fragile the financial safety net is for far too many people. Celebrating King’s acceptance of humanity, but disdain of inequity and injustice, is very important in 2020,” she said.

At 10:00am on April 4, Museum Educator, Dory Lerner, will read the children’s book, Martin’s Big Words, engage in learning activities, and answer parents and kids questions about Dr. King.

Since March 28, the Museum has shared digital elements to highlight the final year in the life and works of Dr. King – from his delivery of the “Beyond Vietnam” speech, to the “Mountaintop” speech hours prior to his assassination, and subsequent reactions. Key new components include:

Visitors to the museum’s Facebook, Instagram, Twitter and LinkedIn social channels that tag @ncrmuseum will be able to share their stories and thoughts about Dr. King’s legacy and ideas for positive social change. Moderated comments can also be shared during the virtual broadcast on April 4. For more information, visit April4th.org.

About the National Civil Rights Museum

The NATIONAL CIVIL RIGHTS MUSEUM, located at the historic Lorraine Motel where civil rights leader Dr. Martin Luther King, Jr. was assassinated, gives a comprehensive overview of the American Civil Rights Movement from slavery to the present. Since the Museum opened in 1991, millions of visitors from around the world have come, including more than 90,000 student visits annually. The Museum is steadfast in its mission to chronicle the American civil rights movement and tell the story of the ongoing struggle for human rights. It educates and serves as a catalyst to inspire action to create positive social change.

A Smithsonian Affiliate and an internationally acclaimed cultural institution, the Museum is recognized as a 2019 National Medal Award recipient by the Institute of Museums and Library Services (IMLS), the top national honor for museums and libraries. It is a TripAdvisor Travelers’ Choice Top 5% U.S. Museum, USA Today’s Top 10 Best American Iconic Attractions; Top 10 Best Historical Spots in the U.S. by TLC’s Family Travel; Must See by the Age of 15 by Budget Travel and Kids; Top 10, American Treasures by USA Today; and Best Memphis Attraction by The Commercial Appeal and the Memphis Business Journal.

IN MEMORIAM: African Americans Who Have Died of COVID-19