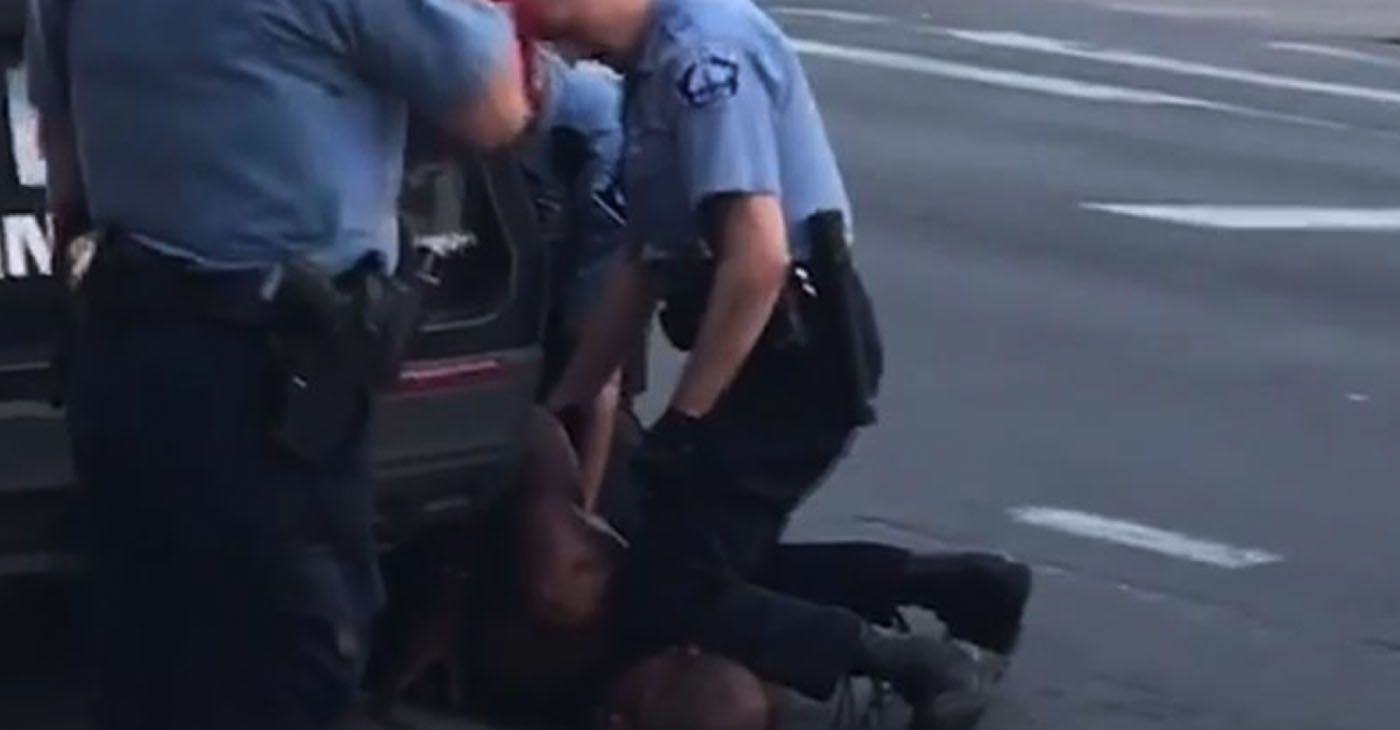 The George Floyd Justice in Policing Act establishes a Department of Justice task force to coordinate the investigation, prosecution and enforcement efforts of federal, state and local governments in cases related to law enforcement misconduct.

Washington, D.C. – Today, Congresswoman Karen Bass (D-CA) and House Judiciary Committee Chair Jerrold Nadler (D-NY) reintroduced the George Floyd Justice in Policing Act of 2021 as protests against police brutality and lack of accountability continued. The most recent protests occurred last night in Rochester, New York, after a grand jury failed to indict the police officers who handcuffed Daniel Prude, placed a hood over his head and pressed him into the pavement until he lost consciousness. He died that night.

The George Floyd Justice in Policing Act of 2021 is a bold, comprehensive approach to hold police accountable, change the culture of law enforcement, empower our communities, and build trust between law enforcement and our communities by addressing systemic racism and bias to help save lives. Last Congress, the George Floyd Justice In Policing Act passed by a bipartisan vote of 236 to 181. Every House Democrat and three Republicans voted in support of the bill, Representatives Fred Upton (R-MI), Brian Fitzpatrick (R-PA) and Will Hurd (R-TX).

Majority Leader Steny Hoyer (D-MD) announced that the U.S. House of Representatives will hold a vote on the current bill next week.

Under the George Floyd Justice in Policing Act, for the first time ever federal law would:

“Due to inaction, more than 100 unarmed people have been killed or brutalized by police since then. For more than 100 years, Black communities in America have sadly been marching against police abuse and calling for the police to protect and serve them as they do others.

“Never again should an unarmed individual be murdered or brutalized by someone who is supposed to serve and protect them. Never again should a family have to turn on the TV and watch the murder of their loved one over and over again.

“Never again should the world be subject to witnessing what we saw happen to George Floyd in the streets in Minnesota.”

Added House Judiciary Committee Chairman Jerrold Nadler (D-N.Y.), “We have not forgotten the terrifying words ‘I can’t breathe’ spoken by George Floyd, Eric Garner, and the millions of Americans in the streets who have called out for change in the wake of the murders of George Floyd, Breonna Taylor and so many others.”

“I worked closely with Rep. Karen Bass last Congress on the George Floyd Justice In Policing Act, and I am grateful to resume our partnership this year to reintroduce this critical legislation.

“With this legislation, the federal government demonstrates its commitment to fully reexamining law enforcement practices and building better relationships between law enforcement and the communities they are sworn to protect and serve. While the issue of policing can’t be solved by Congress alone, the federal government has a responsibility to address this issue. I look forward to working with my colleagues, across the aisle and in both chambers, to ensure this bill becomes law.”

The proposal bans chokeholds, carotid holds and no-knock warrants at the federal level and limits the transfer of military-grade equipment to state and local law enforcement.

Further, the legislation mandates the use of dashboard cameras and body cameras for federal offices and requires state and local law enforcement to use existing federal funds to ensure the use of police body cameras.

It establishes a National Police Misconduct Registry to prevent problematic officers who are fired or leave on agency from moving to another jurisdiction without any accountability and amends federal criminal statute from “willfulness” to a “recklessness” standard to successfully identify and prosecute police misconduct.

Additionally, the bill reforms qualified immunity so that individuals are not barred from recovering damages when police violate their constitutional rights.

The bill would create law enforcement development and training programs to develop best practices and requires the creation of law enforcement accreditation standard recommendations based on President Obama’s Taskforce on 21st Century policing.

Further, it requires state and local law enforcement agencies to report use of force data, disaggregated by race, sex, disability, religion, age, and improves the use of pattern and practice investigations at the federal level by granting the Department of Justice Civil Rights Division subpoena power and creates a grant program for state attorneys general to develop authority to conduct independent investigations into problematic police departments.

Finally, the George Floyd Justice in Policing Act establishes a Department of Justice task force to coordinate the investigation, prosecution and enforcement efforts of federal, state and local governments in cases related to law enforcement misconduct.

COMMENTARY: When Will Workers Get a Break?