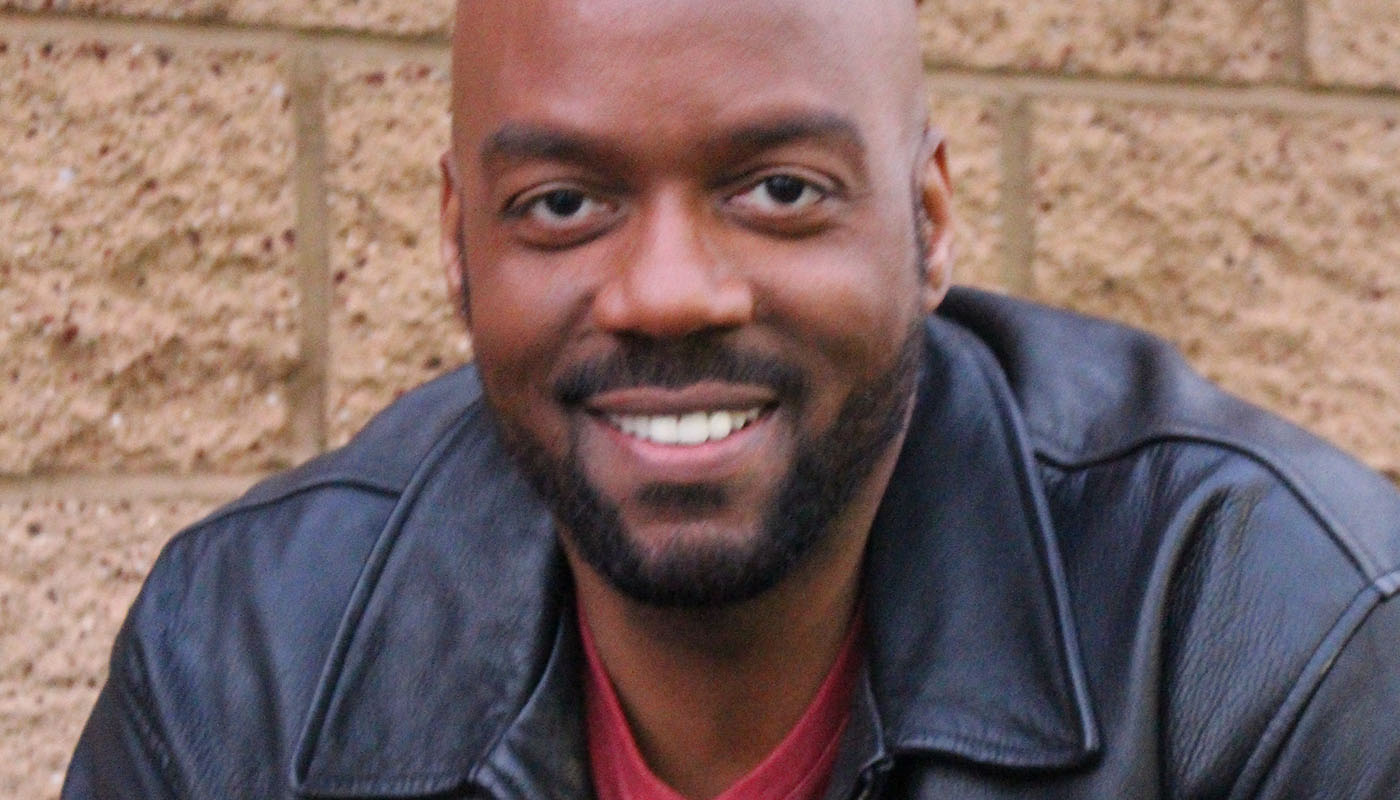 Shiek Mahmud-Bey, actor/director/producer, who credits include The Inner Circle, The Martyr Maker, Chasing After You, and many others, portrays the main role of August Good.

Detroit, MI, August 14, 2020 – ASK-Y LLC, a TV/Film production company based in Detroit, has begun production on their highly anticipated show, “Smokin’ Good,” a scripted drama series that is based in the world of cannabis.

The series chronicles the journey of August Good, who turns his life around from an illegal past, to a legal present; in hopes of achieving a prosperous and wealthy future for himself and his family. August believes that cannabis is the golden ticket to the prosperity he seeks, but the path is full of many hurdles to overcome. Enemies from the street, jealous family members, bitter ex-girlfriends, backstabbing partners and unscrupulous political forces, just to name a few.

“What’s so enamoring about this show is that it’s semi-autobiographical,” says Andre Watson, co-executive producer. “It details my successes, my failures, and everything in between as a cannabis entrepreneur. The average person has no idea what this industry is really about. They primarily feed into the stigmas attached to cannabis, and that in turn affects their perception. This show will give them a taste of what the industry is, and from a very unique perspective. You rarely see a black man’s point of view with cannabis, outside of being arrested and locked up from it.”

Shiek Mahmud-Bey, actor/director/producer, who credits include The Inner Circle, The Martyr Maker, Chasing After You, and many others, portrays the main role of August Good. “What intrigued me about this project was the subject of cannabis, and the main character’s determination to make it in this business,” says Mahmud-Bey. “It’s also a classic, from-the-streets-to-the-boardroom tale. Those type of stories never get old, and the writing for this one is incredible.”

Ken Williams (pen name Octavis Gray), writer of “Smokin’ Good,” believed it was a hit when he first pitched the concept to Andre and Shiek. “I’ve known Andre for a long time, and the stories he shared about his experiences in cannabis were so amazing and detailed. I was so intrigued that I told him we should turn his stories into a TV show. Then I told him I knew Shiek, and he could play the title role. So, the three of us crafted this masterpiece to portray to the masses.”

Shooting begins in October. Smokin’ Good will be filmed in Detroit and surrounding areas.

OP-ED: No Bridge too Far — Remembering Congressman John Lewis and the Fight Still Ahead