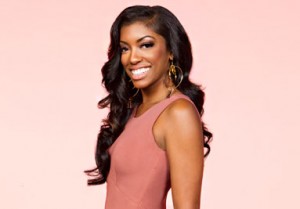 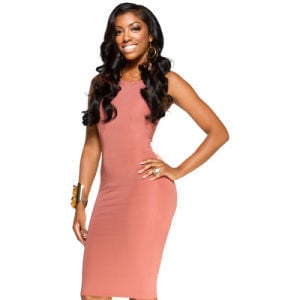 TMZ.com reports Kordell filed for divorce March 22 in Fulton County Superior Court in Georgia, claiming the marriage was “irretrievably broken,” and the pair had already separated.

Porsha released a statement through a rep, saying she is “disappointed” by Kordell’s filing.

“Mrs. Stewart had held off on filing for a divorce herself and remained committed to the marriage because Mr. Stewart promised to work on the marriage with her,” The statement said. “Instead, he misled her and she found out about the filing in the media. Mrs. Stewart hopes to resolve these personal issues privately with the support of her family, friends and strong faith.”

A source told US Weekly that Porsha had no idea of Kordell’s plan to divorce her.

“She was 100 percent completely blindsided. Friends are trying to contact her but she’s not picking up her phone or returning texts,” the source said.