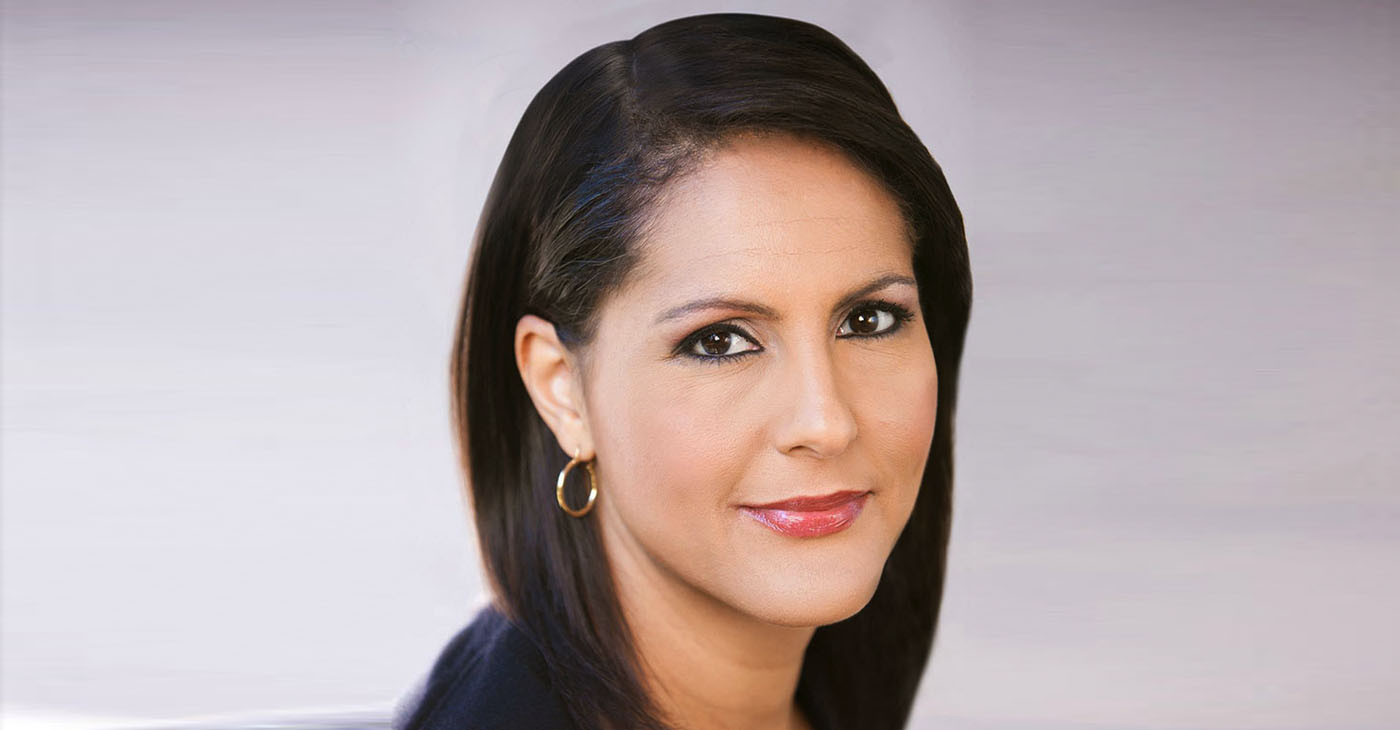 Democratic strategist Karen Finney says that part of her mission is to ensure Black voters know they’re different in these all-important elections.

The 2022 midterm elections are just a few weeks away, and both sides of the aisle have long acknowledged it’s the most consequential in years.

Each of the seats in Congress is up, and 35 U.S. Senate chairs could flip.

Further, 36 governors’ races will occur, as would several down-ballot battles for posts like attorney general and state legislatures.

Polling suggests that while Democrats have emerged as favorites to at least hold its slim Senate majority, the GOP could sweep the U.S. House, where it takes 218 seats to win control of that chamber.

Also, Republicans need just a net gain of one seat to turn control of the Senate, where polling suggests that at least ten contests are tossups.

“When you think about what’s at stake, it’s very clear in terms of the GOP candidates who emerged,” longtime Democratic Strategist Karen Finney said during an appearance on the National Newspaper Publishers Association’s live morning news program, Let It Be Known.

“That tells you a lot about their agenda if they win.”

She also served as senior advisor for communications and political outreach and senior spokesperson for Hillary Clinton’s presidential campaign in 2016.

Finney also counts as the first and only African American spokeswoman for the Democratic National Committee, where she helped lead the DNC’s communications and media strategy for Howard Dean’s “50 State Strategy,” re-branding the Democratic Party, and the successful 2006 Congressional elections and DNC communications efforts during 2008 presidential campaign.

“We turned out in record numbers in 2020, in the middle of a pandemic, and not only defeated Trump, but we also took back the House and the Senate,” Finney insisted.

“Democrats have been working hard to keep their promises, the promises made to voters and the things voters said they wanted.”

She also mentioned the progress Democrats have made under President Joe Biden and Vice President Kamala Harris.

Finney wondered why Biden’s approval ratings have sunk despite keeping his campaign promises and moving the needle forward, particularly for Black America.

“We’ve got the infrastructure bill down. We got COVID Relief done,” Finney stated.

“So, we got vaccines. We’re getting kids back in school, getting people back to work. We got our first Black female Supreme Court Justice, so promises are being kept.”

Finney said messaging is paramount and agreed it hadn’t been a strength for Democrats.

“There’s more that needs to get done, and the thing standing in our way is we got to elect more Democrats,” she insisted.

“I think it’s vital that we remind voters, particularly Black voters, that they have the power and the opportunity to help make sure we take control of the Senate.

“In that way, we can keep getting done the things that voters have told us they want. Things like lowering the cost of prescription drugs and protecting Obamacare, passing criminal justice reform, codifying the protections of Roe v. Wade, and protecting our voting rights once and for all.”

Finney added that part of her mission is to ensure Black voters know they’re different in these all-important elections.

“We have to help turnout and give Democrats the clear majority in the Senate so that we can continue to do the things that we all came out in record numbers and voted for in 2020,” she stated.

“I think part of the message that’s also important and things we have to talk about is that Democrats and President Biden had been working hard to keep their promises, and there’s more to do, and we need more Democrats in the Senate.” 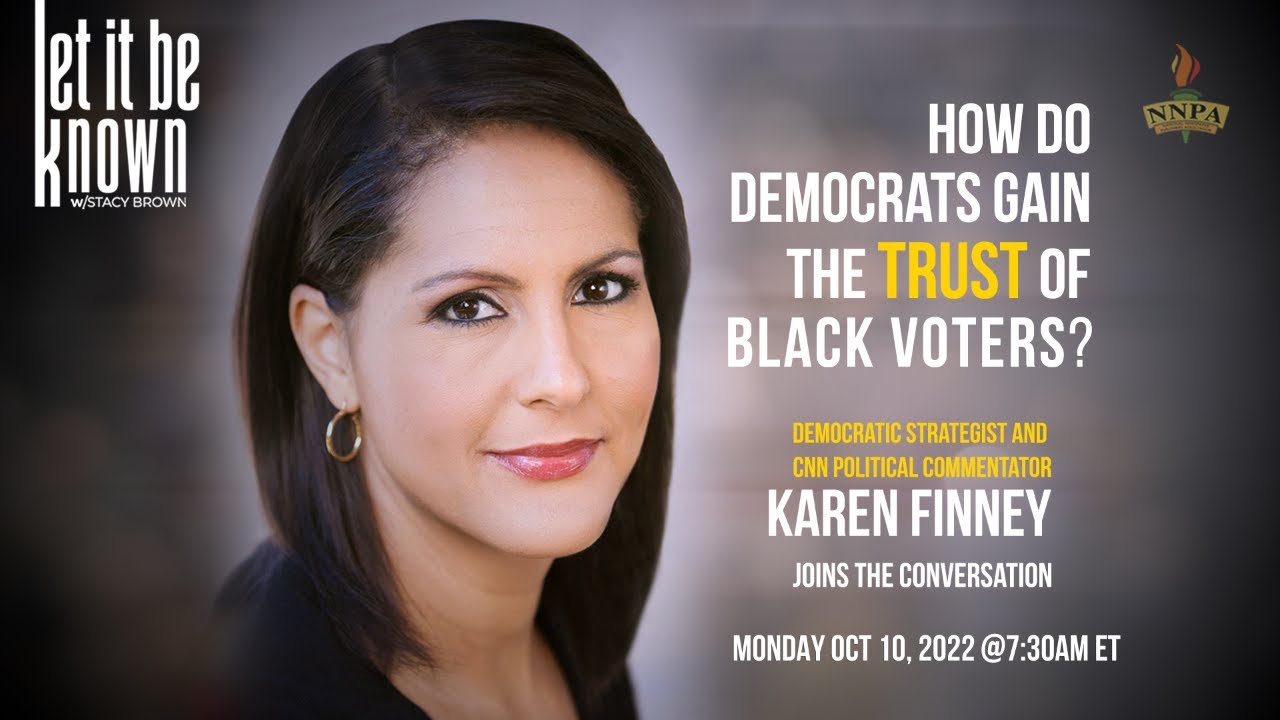