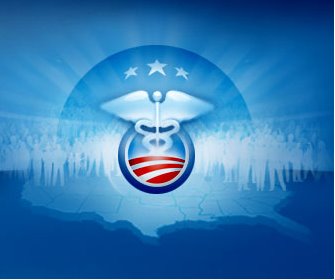 (CNN) – More than half of Americans believe that they or others are better off with Obamacare, a new poll shows.

The CNN poll released Wednesday found that 18 percent of respondents said they or their family had benefited from the health care law, while an additional 35 percent said while they may not be better off, the lives of others have improved.

Forty-four percent say no one has benefited from Obamacare.

The poll’s results come a day after a pair of contradictory federal appeals court decisons — one saying insurance subsides cannot be used in federal-run exchanges, while the other ruled that people can use subsidies in both federal and state health care exchanges.