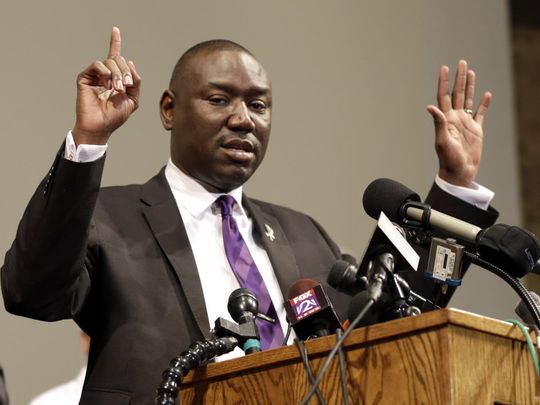 TALLAHASSEE, Fla. (USA Today) — Sharp differences exist between the way blacks and whites view the treatment of blacks by police, according to a poll being released Wednesday by the National Bar Association, the organization of black lawyers and judges.

According to the poll, 88% of blacks believe black people are treated unfairly by police, compared to 59% of whites who share that view.

In the South, those differences are even more stark. In the South, considered to be the region stretching from Florida to Delaware, it’s a view held by 90% of blacks but just 55% of whites. In the Northeast, by comparison, the gap is much narrower — 74% of blacks say police treat blacks unfairly compared to 63% of whites.

But more whites, 67%, compared to blacks, 52%, said police are misunderstood by black people. Those views are consistent across most regions for whites, but in the Northeast, a national low of 35% of blacks agreed. In the South, 70% of whites agree compared to 58% of blacks.