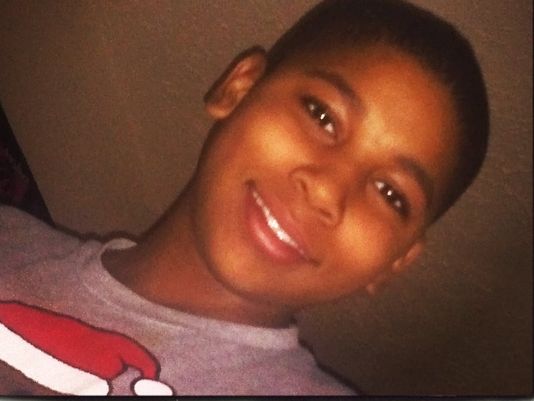 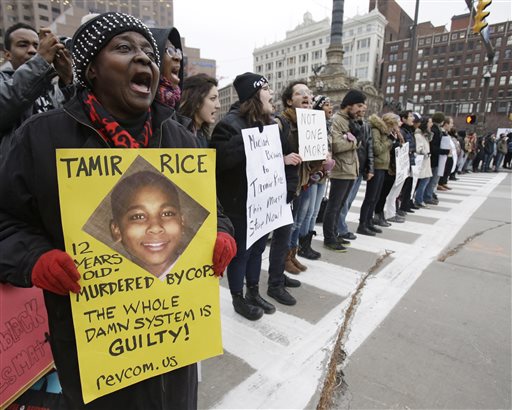 CLEVELAND (USA Today) — The dispatcher who told police that a male outside of a Cleveland recreation center had a gun, but failed to tell police that the caller thought the gun might be fake, has resigned.

Tamir Rice, 12, was shot and killed by a Cleveland Police Department officer Nov. 22 outside the Cudell Recreation Center.

A 911 caller told Mandl, “It’s probably fake, but you know what, it’s scaring” me. That message was not relayed to the responding officers, Timothy Loehmann and Frank Garmback.

Loehmann, who shot Tamir moments after exiting his patrol car, has said that Tamir reached for the gun before he opened fire.

“He gave me no choice. He reached for the gun and there was nothing I could do,” Loehmann told a fellow officer in the moments after he shot Tamir, according to a 224-page report released by Cuyahoga County Prosecutor Tim McGinty in June.

Tamir was holding a BB gun.