Ossie Davis Would Have Turned 100 This Year. His Children Remember his Life.
Advertisement 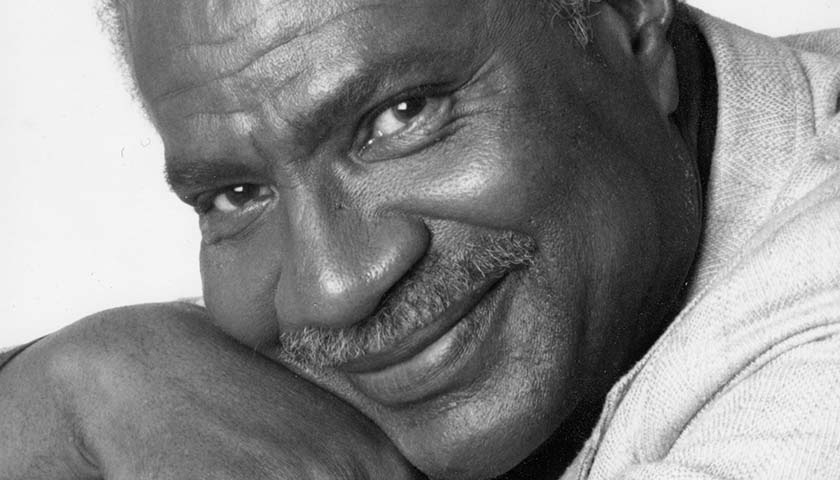 Entertainer and activist Ossie Davis would be 100 years old if he was alive today. Yet, it’s impossible to celebrate his life without also honoring the storied career of his wife and life partner, Ruby Dee.

Given the heightened racial tensions in America, it’s also hard to ignore that Davis and Dee always stood out as dedicated activists for freedom, justice and equality.

“We raised them well,” joked Nora Davis Day, one of the couple’s three children.

Nora joined her sister, Hasna Muhammad, and her brother, Guy, for an interview with the NNPA Newswire to honor their mother and father for his birthday.

“I’ve always thought of being their children as ‘ordinary and extraordinary,’” said Day. “On Saturday, we did our chores, scrubbed the bathroom and we did our homework. They were serious about parenting, not unlike many homes.”

While Ossie Davis and Ruby Dee were famous actors, their children said that they never felt they had anything to brag about around the neighborhood.

“As an adult and a parent myself, I came to discover just how wonderful and amazing our parents were and how thoughtful they were,” said Guy Davis, an accomplished blues musician. 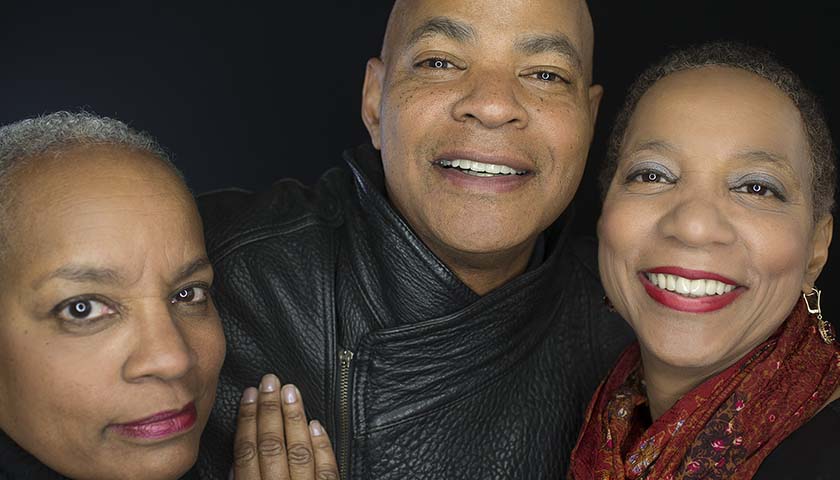 Guy Davis pointed toward his parents’ activism and their deep friendships with folks like Paul Robeson and Malcolm X. Ossie Davis ultimately would give the eulogy at Malcolm X’s funeral.

Davis said his parents taught lessons even while administering discipline.

“They were like Joe Louis’ boxing gloves, the left and the right,” said Guy Davis. “One was the punisher and the other was the educator. They worked well together.”

Guy Davis continued: “When I got into trouble, dad would make me stand there with my palms facing up and he’d look me in the eye and tell me what I did wrong and take his belt off and ‘Wham!’ [hit my hands with the belt]. He could hurt you without ever harming you.”

Meanwhile, Ruby Dee, “could light you up and your knees would be buckling, before you were hit.”

Mostly, the lessons taught by Davis and Dee were about life—particularly life as an African American. One lesson involved boycotting Christmas after the 16th Street Baptist Church bombing that killed four little Black girls; others involved planning direct actions following the assassinations of Medgar Evers and John F. Kennedy.

Davis and Dee were prominently involved in the Civil Rights Movement and together they planned marches, sit-ins and other acts of civil disobedience and protests.

The children remembered making papier-mâché cut outs and refraining from commercial activity to protests racial inequality and injustice. Later, the family would protest Coca-Cola, because of a connection the company had with the racist John Birch Society and its stand on Apartheid.

“We’ve been Black a long time and what you see happening today…none of this is new,” Nora Davis said.

Davis was a central figure among Black performers and he and Dee celebrated their 50th wedding anniversary in 1998 with the publication of a dual autobiography, “In This Life Together.”

Both had key roles in the television series “Roots: The Next Generation” in 1978, “Martin Luther King: The Dream and the Drum” in 1986, and “The Stand” in 1994. Davis appeared in three Spike Lee films, including “School Daze,” “Do the Right Thing” and “Jungle Fever.” Dee also appeared in the latter two; among her best-known films was “A Raisin in the Sun,” in 1961.

The couple shared billing in 11 stage productions and five movies during their long careers and received the Kennedy Center Honors in 2004.

“Of the two of them, mother was just a pure force of nature when it came to acting,” Guy Davis said. “Father was more of a writer. He acted, but he enjoyed writing.”

Both, Ruby Dee and Ossie Davis, always saw the bigger picture and, if they were still alive, they would still be active in the fight for freedom, justice and equality, their children said.

“I learned from my parents that, sometimes, sacrifice is necessary,” said Guy Davis. “Once they were on a train to go to work at a theater on Broadway, when they were doing the play ‘Purlie Victorious.’ Here they were, making a successful living but, because there were no Black conductors on the train, they decided to protest and they didn’t go on stage that night.”

Davis continued: “They stepped up and had to sacrifice in order to make change and today, you don’t even think twice about seeing a Black conductor or bus driver.”

Day said that her parents taught her to appreciate different cultures, languages and people.

“They taught us to love our people and to speak up for our people,” said Day. “When needed, answer the call.”

Crown Heights, Get Out, Girls Trip among the Best Films of 2017