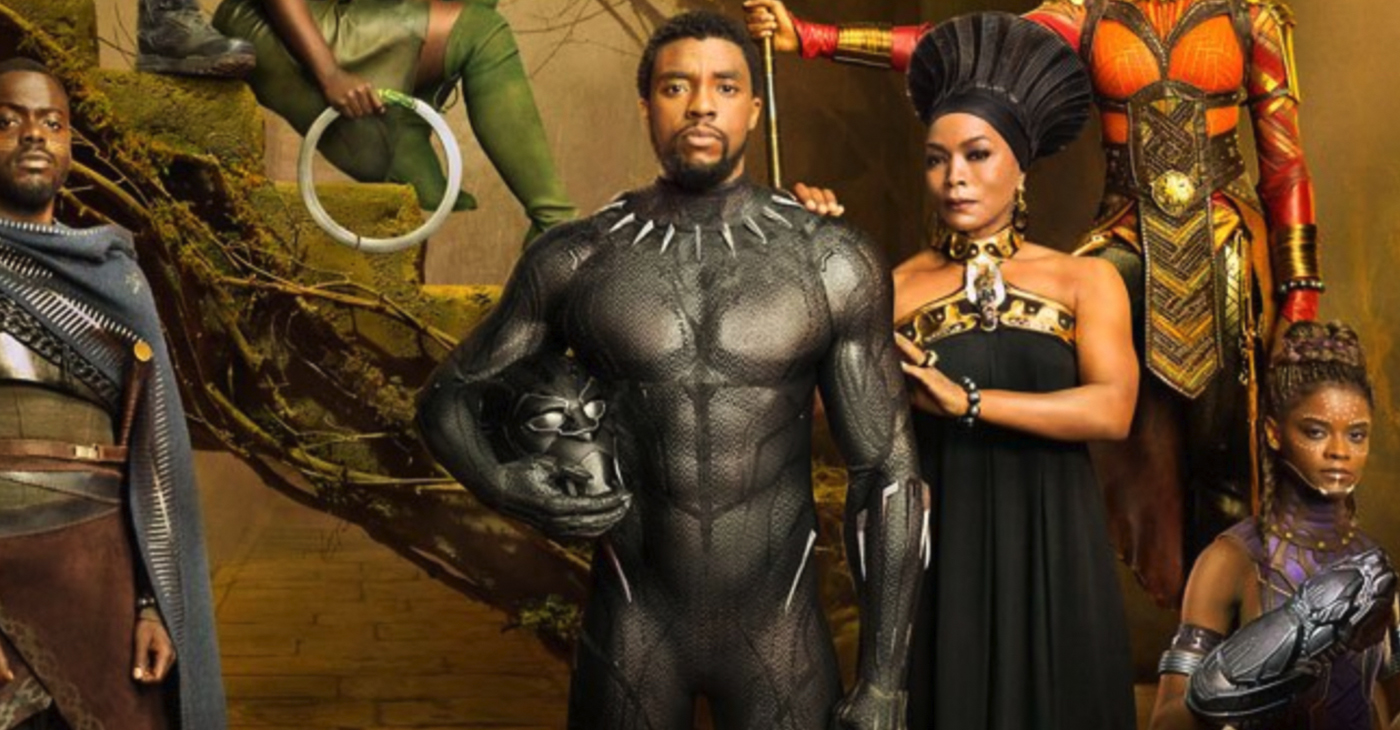 In case you’ve been living under a rock or just super busy, the 91st Annual Academy Awards are happening today. This year, despite overlooking some outstanding work by black creators and performers (Sorry to Bother You, The Hate U Give) and de facto snubs of directors like Barry Jenkins (If Beale Street Could Talk) and actors Chadwick Boseman and Michael B. Jordan of Black Panther fame, there is a lot on the line for black talent at the 2019 Oscars.

Yes, the Oscars started off shaky with the drama heard ‘round the world over whether or not inexhaustible comic/actor Kevin Hart would host after the Twitterverse dug up homophobic tweets by the much beloved comedian. After figuring out no one is perfect in Hollywood, the Academy decided not to have a host this year, which isn’t much of a loss considering the tepid reception to recent Oscar hosts Jimmy Kimmel and Chris Rock.

In terms of nominations, there is quite a bit at stake. While Black Panther has done what many other Marvel films have failed to do – gain any Oscar nominations, two categories to watch closely are Best Costume Design and Best Production Design. Legendary costume designer Ruth Carter is nominated in the costume category and underrated production designer Hannah Beachler is nominated in the production design category. Many hope #BlackWomanMagic will take place with the much-decorated Carter finally earning the accolades she deserves from the academy and Beachler, making Oscar History as the first African-American women to win in either category.

In true Spike Lee fashion, he will be wearing a custom pair of gold Jordan’s with the Nike logo on one shoe and the 40 Acres and a Mule (his production company) logo on the other. Lee, a prolific filmmaker was awarded an honorary Oscar in 2016 when no other African-Americans actors or directors were nominated in any category. He accepted the award at an Honorary black-tie banquet in Hollywood but refused to attend the televised broadcast in protest of #OscarsSoWhite.

Lee is nominated in the Best Director category, for the first time in his enduring career, finally bringing recognition to one of the most prolific contemporary black filmmakers of our time. Lee could also take home the Best Adapted Screenplay for BlacKkKlansman as a co-writer, which would also be his first competitive award from the Academy.

Another category to closely watch is the Best Documentary category. Director and cinematographer RaMell Ross could bring home an Oscar for his documentary Hale County This Morning, This Evening, which explores the intimate lives of two black men in rural Alabama and their life choices. Hollywood is ready for futuristic black excellence but what about a documentary that challenges who and what black people are in this country right now?

In terms of making history, Peter Ramsey may be the first black person to win the Best Animated Feature for Spider-man: Into the Spiderverse, where he served as co-director. Ramsey has served as storyboard artist for many Oscar-winning films including Independence Day in 1996. He may bring home the glory tonight as co-director of this beloved feature.

While Kendrick Lamar and SZA won’t be performing “All the Stars” which is nominated for Best Original Song and the Academy is trying it’s best to be a theater academy by cutting the Best Cinematograph and Best Editing categories from the live broadcast, there is still plenty of reason to watch the broadcast including fan favorites Black Panther, Mahershala Ali and Regina King, both of whom are nominated in the Best Supporting Actor and Actress categories for Green Book and If Beale Street Could Talk.

Pop your popcorn and don your best #WakandaForever costume or t-shirt and get ready for what could be a history making night for Black talent in Hollywood.