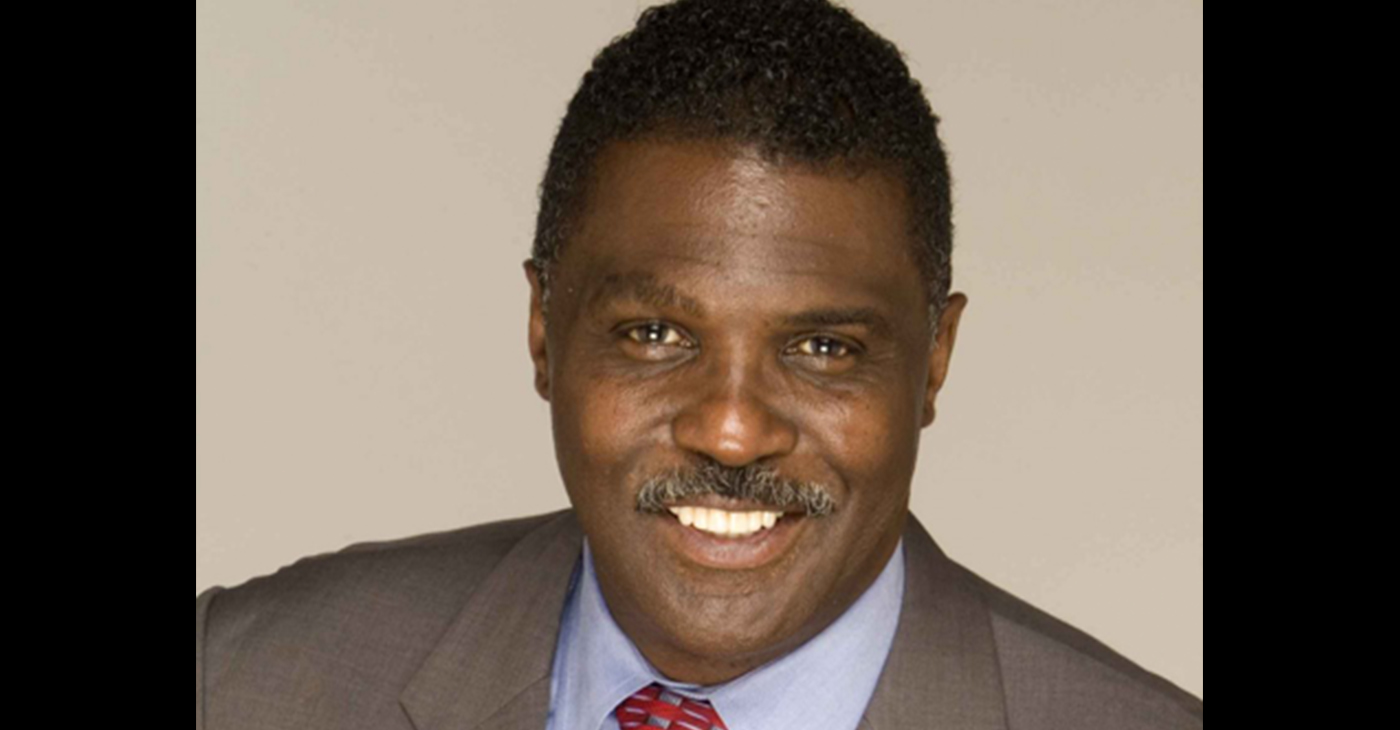 There is no disagreement that African Americans have worse health outcomes across the board. Researchers, scientists, sociologists, and doctor all agree.

Data and statistics reflect the dismal reality that if you are African American, you will be more likely to die at birth, die giving birth, grow up sicker, be diagnosed of a life-threatening illness later, and die sooner.

What is less known, and agreed upon, is the fact that the determining factors for all of these outcomes, is not because one is African American, but because of what are known as social determinants of health.

It’s true, research had concluded that medical care and is only responsible for 10 to 20 percent of a person’s health: regardless of what color they are. The remaining 80 to 90 percent is attributed to these social determinants of health (SDOH).

So, what exactly are social determinants of health?

According to the World Health Organization (WHO), these are the “conditions in which people are born, grow, live, work, and age”. In other words, the conditions of health are alarming in communities with poor SDOH such as unstable housing, low income, unsafe neighborhoods, and/or substandard education.

One only has to look at every city (urban and rural) to see how this plays out in most of our lives.

In the United States, it is SDOH, not race that accounts for the dismal health outcomes for African Americans. In fact, the inequities in outcome are clear all the way down to the level of neighborhoods in the same city.

Several years ago, The Robert Wood Johnson Foundation initiated a first of its kind initiative to look at life expectancy by neighborhood in respective cities around the country.

Known as United States Small-Area Life Expectancy Estimate Project (USALEEP), the found shocking differences in life expectancy of as much as 20 years for residents in the same city, living just a few miles apart; in some cases, just a few blocks.

Further examination of the data shows that, almost with exception, neighborhoods with the lowest life expectancy were those with substantial African American or Latino populations.

Are there other reasons that HVI/AIDs is a chronic condition for whites, while it continues to be an epidemic in the African American communities in this country? Or, black women are two to six times more likely to die from complications of pregnancy than white women? And their babies almost three times the infant mortality rate as whites?

Is it due to the genetic makeup of African Americans? I think not!

Every human being on the planet is 99.99 percent identical. A difference of 0.01 percent is all that separates us from each other. That means that the 3 billion pairs of genes (human pairs) that make up our individual genetic code are equal to a book with 262,000 pages. The individual differences between us represents only 500 of those pages!

Understanding this is what will allow us to stop using race, a totally social construct, in the concepts of medicine and healthcare. Instead, we must realize how much of our human and financial resources are “misused” applying race to issues of health.

We can see it in how, even today doctors have been found to believe that there is something about being African American that results in not providing adequate pain medications due to the belief that we have a higher tolerance for pain, because of our skin color. The same phenomena were observed even in children at Emergency room with appendicitis; African American children were denied pain medication for the same reason.

Most alarming to me are the implications as we move further into genomic medicine.

If we are not careful, we can see research from this endeavor to further engrain the notion that there are racial differences that justify our higher rates of high blood pressure; diabetes; and other diseases and conditions.

Currently, policy, legislation, and funding are directed towards supporting the theory that African Americans are more susceptible to poorer health outcomes, while SDOH are being largely ignored.

Dr. Richard Cooper of Loyola University has done research on high blood pressure that has made an indisputable case for the dismissal of the fallacy of African Americans being “predisposed” to poor health outcomes.

It begs the question: Is it race or is it racism?

Glenn Ellis is a Research Bioethics Fellow at Harvard Medical School and author of “Which Doctor?” and “Information is the Best Medicine.” He has a weekend podcast at http://www.wurdradio.com. For more good health information, visit http://www.glennellis.com.

This article originally appeared in The Philadelphia Tribune.