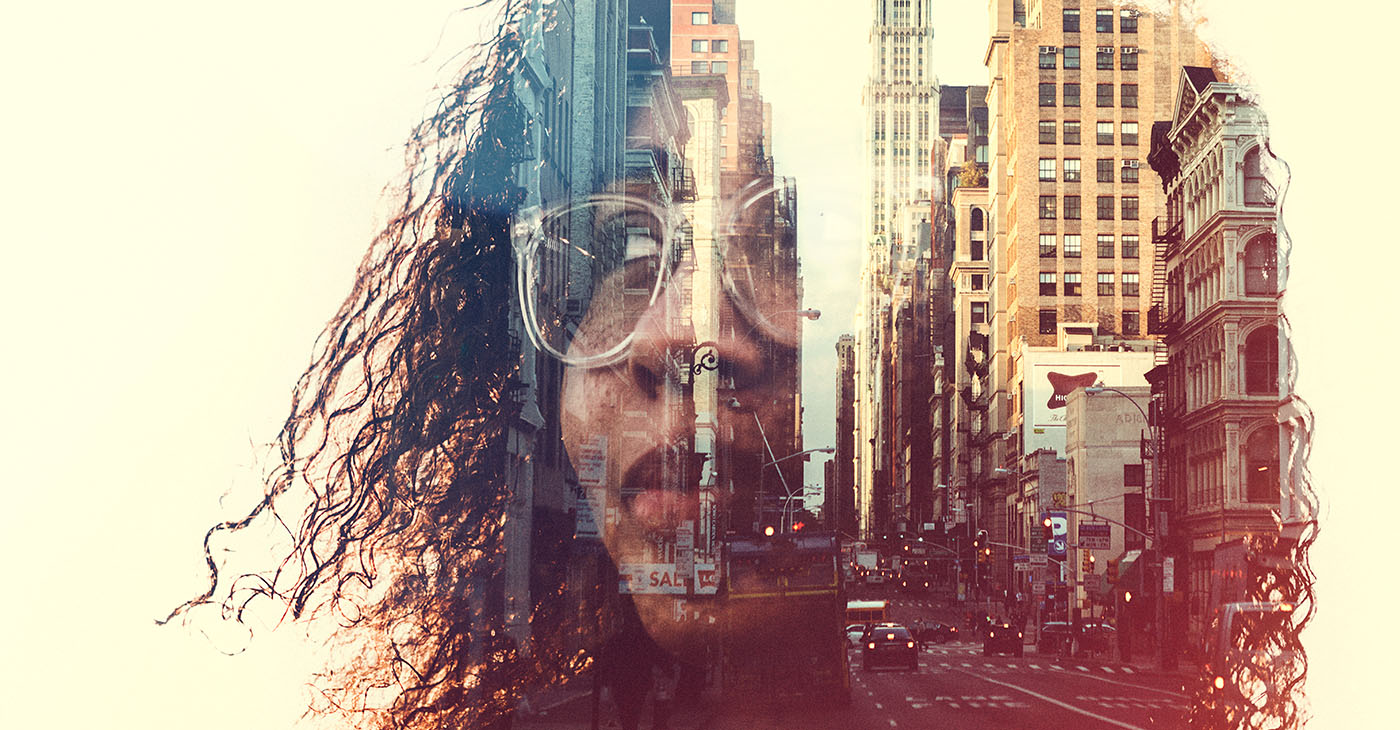 The deadly destruction wrought by the coronavirus pandemic has laid bare the harsh inequities in American society, disproportionately ravaging Black America and other communities of color, as well as individuals who were on the social margins long before the crisis.

The inequities have surfaced in obvious ways, including early data released by states showing that the virus is killing African Americans at disproportionately high rates, a disturbing trend that illustrates the substandard availability of health care in Black America.

The inequities have also surfaced in subtle ways, such as policy decisions that fail to reflect the needs and day-to-day realities of low-income communities and communities of color. The irony is that many of these policies are well-meaning. But in some cases, they also have had troubling unintended consequences.

Consider the area of environmental policy. Protecting the environment should be about protecting people, regardless of the color of their skin, ethnicity or race, or where they live or how much money they make. The fight to save our planet should be about ensuring a long and successful sustainable future – for everyone.

Yet, there are many in the mainstream environmental movement who continuously overlook the needs and realities faced by some of our most underserved and vulnerable communities. That includes the mainstream environmental advocacy community’s push to enforce plastic bags bans in favor of reusables, despite the fact that cardboard paper and other reusables pose a clear public health risk – especially for workers on the front lines of the pandemic response.

Why, for example, is it smart public policy to insist that grocery workers be exposed to reusable bags, when research shows these bags can be repositories of the COVID-19 virus? The majority of these essential workers are low-income people of color who are disproportionately bearing the brunt of the COVID-19 crisis, dying from the deadly disease at twice the rate of white people.

Additionally, in New York, it is well-documented that a statewide plastic bag ban also disproportionately hurts Black and Latino-owned businesses and shoppers. Though there is an exemption in this ban for recipients of benefits like WIC and food stamps from paying the five-cent tax on paper bags, working-class people of color and low-income New Yorkers still must pay.

Some stores have been charging for both plastic and paper, and in some cases, more than five cents a bag. Five cents might not seem like much. But five cents (or more) per bag adds up, especially when one is living paycheck-to-paycheck, or, as is more likely at this moment, not working at all due to the financial toll of the COVID-19 crisis.

Some environmentalists have argued that opponents of the bag ban are trying to capitalize on the COVID-19 crisis by recommending a suspension of any bag regulations. Again, it appears that some mainstream environmentalists only use research data to support policies that reflect their privileged vantage point without respect to the impact of those policies on the underprivileged.

I coined the term environmental racism in 1982 while involved in the Warren County, NC protests against the digging of a PCB landfill in the heart of a poor Black agricultural community.  At that time there were some who thought that environmental issues were should not be considered as civil rights or as racial justice issues. There was in the past, and it continues in the current public discourse, a kind of arrogance by the privileged who think they know what is best for the underprivileged.

I recall vividly back in the late 1980’s when I co-authored and published the landmark study for the United Church of Christ Commission for Racial Justice: Toxic Waste and Race in the United States, the established environmental movement was unnerved that people of color would dare to do empirical research and define our own reality with respect to exposures to environmental hazards.  Our national study proved that there was a deliberate link between race and the placement of toxic waste facilities in America.

In adherence to a blind devotion to a privileged ideology, some who call themselves environmentalists often neglect to take into consideration the day-to-day concerns of millions of low-income and Americans of color living in urban centers that are also communities that house hazardous sanitation sites, incinerators, rail yards, power plants and other environmental threats.

Some mainstream environmental groups consistently insist on pushing for policies that make life harder for people of color and poor communities, arguing that the hardship – if they recognize it at all – is a necessary price to pay in order to achieve their overall goals that those of privilege have exclusively envisioned as the standard for all others to obey.

As the pandemic continues, we need to let go of high-minded ideological arguments and do everything possible to protect workers on the front lines – including grocery clerks and those who make deliveries. Some states have temporarily lifted their bans or eradicated them altogether. A number of grocery stores are bringing back plastic bags and telling customers not to bring their own reusable bags.

Due to the crisis, New York has twice extended non-enforcement of its plastic bag ban in the face of a lawsuit that challenges its constitutionality. This is not enough. The state should give essential workers and shoppers alike a sense of protection during the pandemic and bag the plastic ban altogether.

More often than not, these life-changing decisions are being made without the consultation or input from the affected communities of color. Close to 40 years later we still remain on the outside of these conversations, continuously overlooked by many in the mainstream environmental movement as well as in local and state governments.

There is an obvious divide between the members of the mainstream environmentalism movement and the environmental justice community, primarily made up of urban Black and brown people. Until both parties can come together and pay the necessary attention to the pervasive environmental concerns that our communities endure on a daily basis the rift will only deepen, if not completely fracture. Exclusion of people of color will not solve the nation’s or the world’s environmental challenges.

LIVESTREAM: #SaveLocalJournalism — Publishers Discuss the Need for Strategy, Innovation and Community Support in the Era of COVID-19