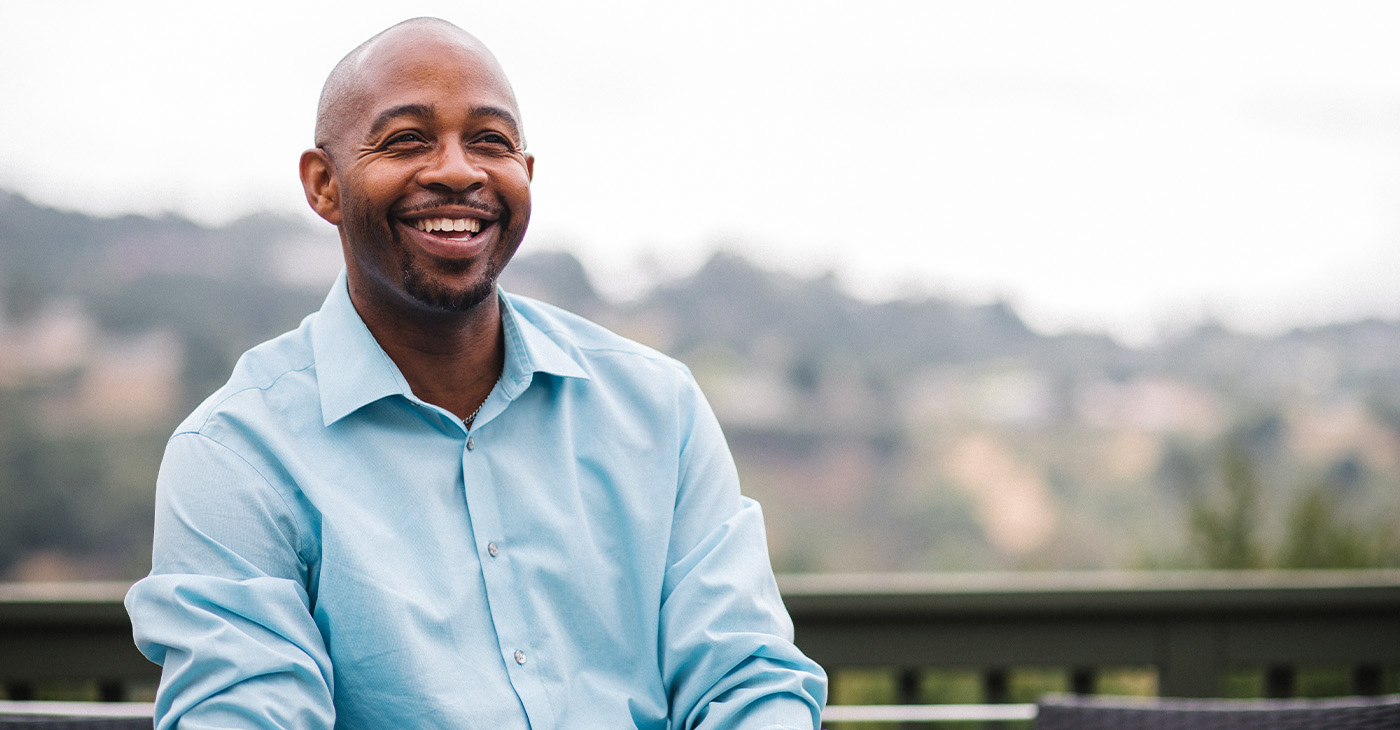 The same playgrounds I grew up on in Oakland aren’t safe for my kids today. The Town deserves better, and it starts with a detailed, multi-pronged, comprehensive approach to public safety.

As the only Black man on Oakland’s City Council, I know firsthand that public safety is an intersectional issue. It requires a focus on the history of Oakland, racism in America, the flaws of our criminal justice system, lack of investment in new technologies, and yes, adequately resourcing our law enforcement and violence prevention teams with well-trained and community-minded men and women.

For too long in Oakland, saying that we should resource police officers has been a “third rail” issue that ambitious politicians avoid. This kind of politics has gotten us nowhere, and Oaklanders are rightly sick of it.

Oakland is in the midst of a public safety crisis. In 2021, 134 people were killed in our city and we are on track to meet or surpass that number this year. Families in my City Council district account for an outsized percentage of those affected by these tragic killings. They are mourning loved ones and trying to pick up the pieces, and in the meantime, our police officers simply cannot keep up.

A recent investigative report showed that over the course of 11 months last year there were 115 instances in which Oakland police were so overwhelmed with 911 calls that they had to prioritize on the fly, sending officers only to emergencies that seemed to present imminent danger.

It is absolutely crucial that as we try to solve the root causes of crime and homicide in our city, we fix the resource gaps and staffing shortages that are adding to the chaos. We are failing if our first responders are having to decide who lives and who dies.

I reject the framing that it’s either police and enforcement or violence prevention and root causes intervention. It has long been my stance that it has to be “both-and” and not “either-or.”

I also categorically reject the idea that we have to choose between racial justice and public safety, or that it is not “progressive” to enforce our laws. There’s nothing progressive about doing nothing when Oaklanders are dying from gun violence, having their cars broken into, or feel unsafe on our streets on a daily basis.

After the murder of George Floyd, I architected and co-led Oakland’s Reimagining Public Safety Task Force to develop innovative and equitable solutions to our public safety challenges, many of which we adopted in the current city budget. But that was just the beginning.

In my campaign for mayor, I’ve proposed a comprehensive public safety plan that will address the crisis we find ourselves in. I am not afraid to introduce tough, potentially controversial, systemic reforms and investments to keep Oakland safe. If elected mayor in November, this will be my top priority.

Some of my proposed reforms will require City Council action, but during my first month in office, I will take executive actions where possible to make Oakland safer. Here are a few of those:

There’s more. I invite you to read my plan for tackling our public safety crisis and urge you to carefully consider your choice for who is best to lead The Town. It is past time that we deliver on the promise of our beloved city. With the right leadership, Oakland can be a city of dreams fulfilled.

District 6 City Councilman Loren Taylor is a proud third-generation son of Oakland, a husband, a father, an engineer, and now a candidate for Oakland mayor. Loren lives in East Oakland with his wife, Dr. Erica Taylor, and their two children. To learn more, visit lorenforoakland.com.