OP-ED: Prophetic Politics and Black America: “What Will You Do unto the Least of These?”
Advertisement 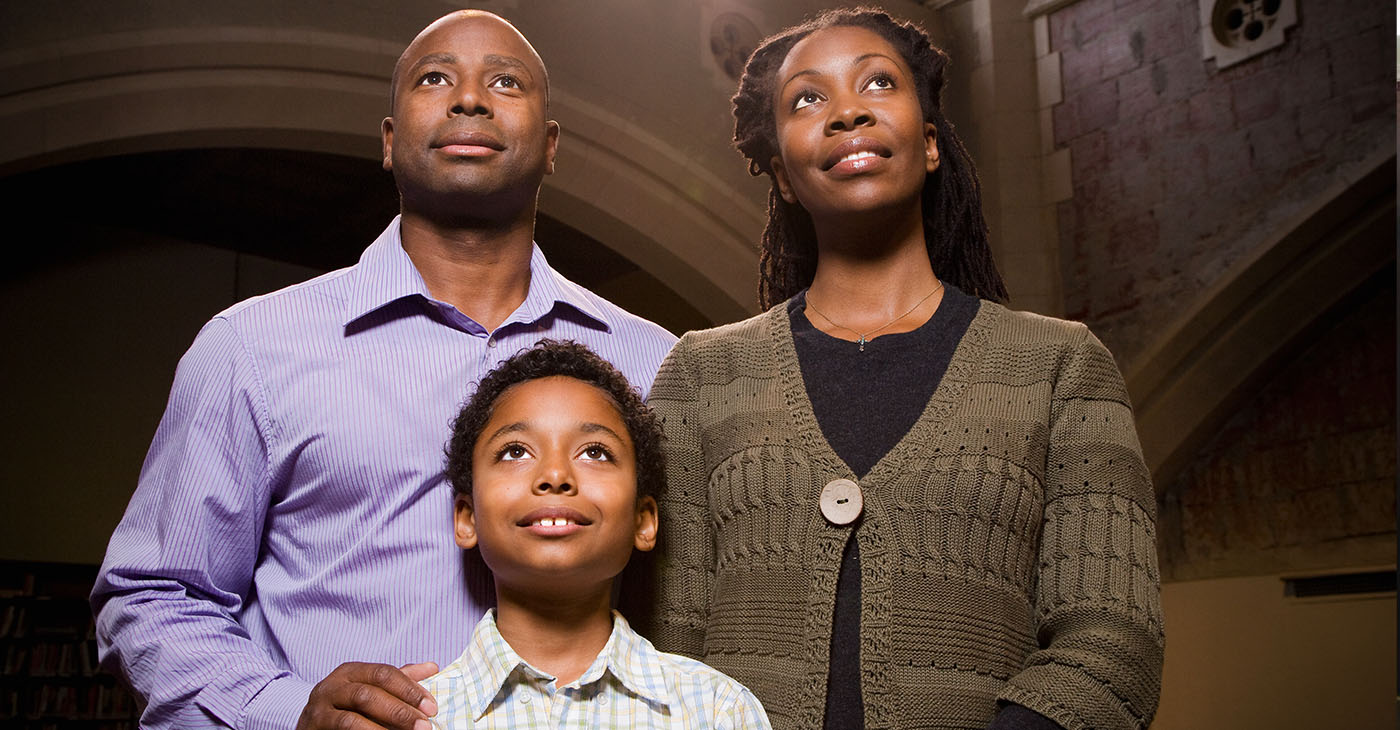 The Reverend Dr. Martin Luther King, Jr in his theological genius, courage, and prophetic utterances, challenged all of us when he clearly stated, “An injustice anywhere is a threat to justice everywhere.” Black church leaders uphold the tradition of speaking truth to power. (Photo: iStockphoto / NNPA)

If it were not for the Black Church in America, our long struggle for freedom, justice, equality, equity, and empowerment would not have made the progress that has been accomplished over the past 500 to 400 years. I speak in the tradition of my Presbyterian great-great grandfather, The Reverend John Chavis (1763-1838) in North Carolina and The Reverend Nat Turner (1800-1831) in Virginia.

Depending on when you define the beginning of the international Transatlantic Slave Trade will give you a deeper insight on why the religious, political, and historical perspectives of people of African descent still matter in the United States and across the African Diaspora in 2021.

The Reverend Dr. Martin Luther King, Jr in his theological genius, courage, and prophetic utterances, challenged all of us when he clearly stated, “An injustice anywhere is a threat to justice everywhere.” Black church leaders uphold the tradition of speaking truth to power.

It is, therefore, a reaffirmation of my faith in the oneness of God and the oneness of humanity that I must join to publicly support my African American clergy leaders in Washington, DC and across the nation who dare to remind even some of our own local African American elected officials that we all should stand for helping those among us who are less fortunate, poor, homeless, malnourished, imprisoned, returning-from-prison, and destitute.

To that end, a group of distinguished African American clergy leaders and other community leaders on March 9, 2021 sent an urgent letter of concern to The Honorable Vincent C. Gray, DC Ward 7 City Councilmember and former Mayor of Washington, DC. I consider Vincent Gray a friend that I have admired over the past years.

The ministers expressed their strong objection to an effort that Councilmember Gray is leading to terminate the contract of the service provider currently running the short-term housing program at The Horizon in Ward 7.

As the letter points out, that program has been delivering an essential service to families in desperation and facing homelessness. And the social service provider that the city entrusted to provide this essential service, CORE DC, has been lauded by city officials as a dedicated and ideal partner.

It is therefore troubling that anyone would want to end this, particularly since the program is a bedrock of stability for those most in need, as well as a transformative centerpiece of Washington, DC Mayor Muriel Bowser’s effective fight against poverty in the nation’s capital city.

The ministers argue that Councilmember Gray’s effort has nothing to do with the exemplary services CORE DC continues to provide. Instead, the ministers say this is all driven by Councilmember Gray’s opposition to a completely unrelated project involving the federal government’s plan to contract CORE DC to provide critically needed reentry services for men returning home from periods of incarceration in federal prison.

We hope that is not, in fact, what’s unfolding, particularly at a time when a pandemic has exacerbated the desperation of individuals who are on the economic margins of society, but the ministers are nevertheless adamant in their plea.

“The effort to dismantle this program is troubling enough on its own,” the ministers write. “But it is even worse in light of the fact that you have openly – and at times inexplicably – taken a hostile stance against CORE DC regarding the organization’s plans to open another facility in Ward 7, a residential reentry center for returning citizens.”

I am hopeful and prayerful that Councilmember Gray will respond affirmatively and will heed the requests of church and community leaders to support CORE DC and The Horizon residential facilities in Ward 7 to continue to offer critical needed services to DC’s homeless and those returning citizens from prisons and jails.

There will always be political differences among elected officials. Yet, differences of opinion about public policies among elected officials should never rise to the occasion to permit a turning of backs on the poor and the homeless. In other words, those who are privileged to make decisions that will impact the quality of life of others should always be concerned about the least of those among us.

All of the major metropolitan areas in the United States are facing the challenges of homelessness and poverty. While we live in the richest nation in the world, we cannot afford to lose sight of our mutual civic and moral responsibilities to be our “brothers’ and sisters’ keepers.”

The following biblical scripture reference should apply to all urban public policymakers: “What you do unto the least of these, you do also unto me.” That is why I use the term “prophetic politics” as the act of political decision-making as a reaffirmation and practice of one’s faith and commitment to serve all of humankind fairly and justly.

The Black Press of America grew out of the Black Church 194 years ago with the publication of Freedom’s Journal in New York City in 1827 by John Russwurm and The Reverend Samuel Cornish. We knew back then as we know today that we must continue “to plead our own cause” to demand freedom and equality. This also means that we are obligated to plead with each other to treat one another fairly and equitably as well.

Dr. Benjamin F. Chavis, Jr. is President and CEO of the National Newspaper Publishers Association (NNPA) and Executive Producer and Host of The Chavis Chronicles (TCC) on PBS TV stations across the U.S. and can be reached at dr.bchavis@nnpa.org.