OP-ED: Our Battle to Protect Democracy’s Greatest Tool: It’s on us to honor the legacy of Representative John Lewis.
Advertisement 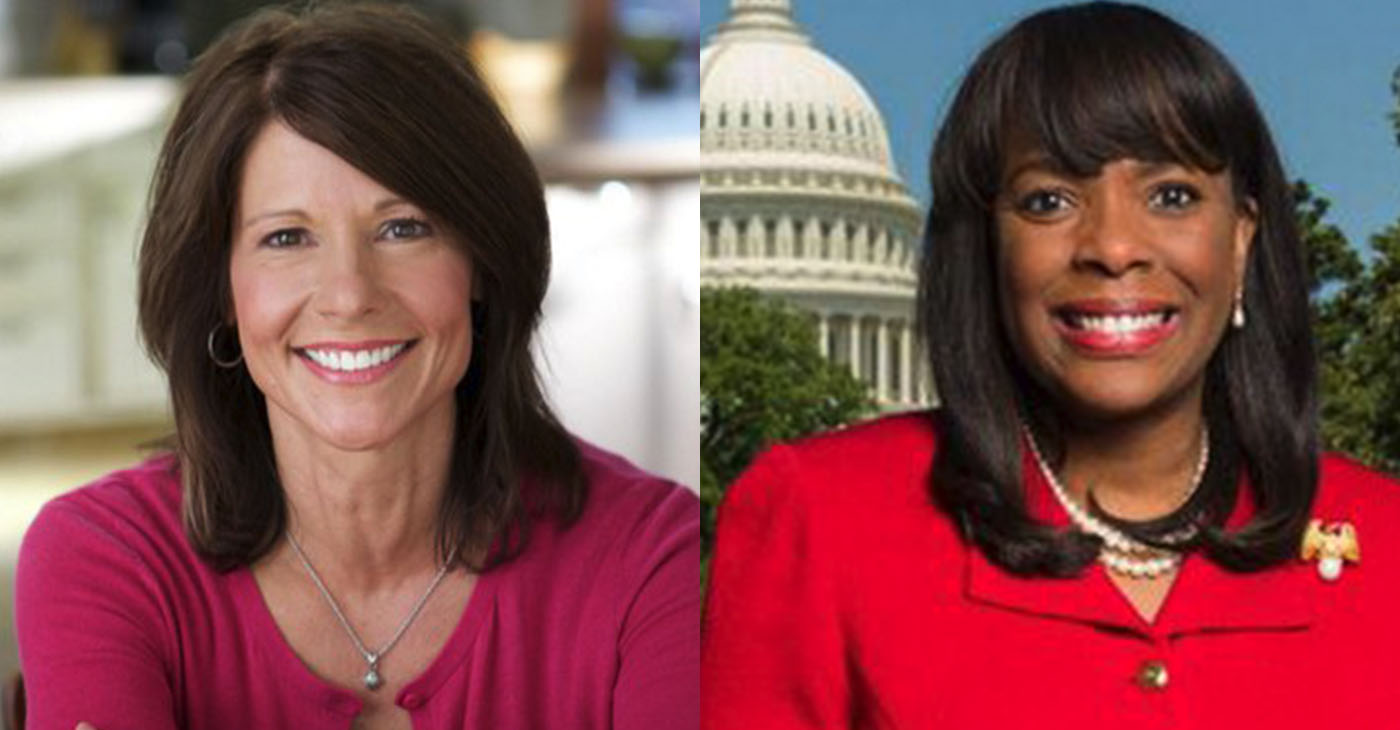 When a young John Lewis led hundreds of foot soldiers in a march over Selma’s Edmund Pettus Bridge in 1965, he and hundreds of non-violent protesters would be attacked with billy clubs and tear gas by Alabama state troopers and their dogs. Lewis later recalled he believed he might die there in a battle to protect the right to vote; others did give their lives in the fight for an America that lives up to the ideals upon which it was founded.

Lewis would go on to honorably serve the people of his beloved Georgia in Congress for 33 years and continue making good trouble, which led to his being arrested over 40 times in the name of equality and justice before his passing last month at 80 years old.

It’s now been 55 years since that march and the subsequent passage of the Voting Rights Act of 1965, signed by President Johnson just months after Bloody Sunday. There’s no doubt that hard-fought victory made our democracy stronger.

Despite its passage and the significant expansion of voting rights that followed, the Supreme Court’s 2013 Shelby v. Holder decision gutted key protections of the Voting Rights Act. Without federal protections against discrimination, states across the country have enacted new restrictive and discriminatory laws that target communities of color.

No longer do Black and Brown Americans have to count how many jellybeans are in a jar to register to vote, but old battles have become new again. Now, we have a president who openly rails against mail in voting in the midst of a pandemic that has claimed more than 150,000 American lives; state legislatures that are working hard to make it more difficult for Americans to vote by reducing polling places and polling hours; and secretaries of state actively purging voter rolls. Unsurprisingly, those impacted are often Black, Brown, Indigenous and young people.

That’s why Democrats are urging Senate Majority Leader Mitch McConnell to take up the John Robert Lewis Voting Rights Act of 2020 and restore the full protections of the VRA. For more than 240 days, McConnell has refused to act on this bill to strengthen our voting laws. We urge him to match the platitudes he expressed following Congressman Lewis’ passing with action.

Democrats will not stand by. We will continue the fight for equal access to the ballot. Our efforts are even more important as people of goodwill unite and protest the injustices committed toward Black Americans.

This election cycle, Democrats have made more than a $10 million commitment to fight Republican voter suppression efforts across the country. Our aggressive voting rights litigation strategy builds on generations of civil rights work that led to many of the protections we are fighting to defend today. Our battle continues in courtrooms across America to remove roadblocks to voter registration, increase access to polling places, and to end partisan gerrymandering. We’re just getting started, but together we have won or settled suits in California, Florida, Michigan, Minnesota, North Carolina, South Carolina and Georgia.