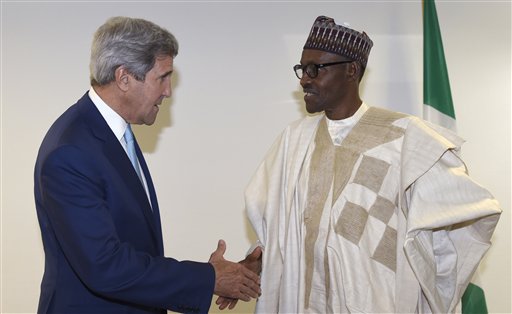 “The visit will underscore the United States’ … commitment to strengthening and expanding our partnership with Nigeria’s new government,” the White House said in a statement.

During the visit, Obama will discuss “a holistic, regional approach to combating Boko Haram” with President Buhari, who has led Africa’s biggest economy and most populous country since being elected in March.

During the visit, advancing economic and political reforms in Nigeria will also be discussed between senior government advisers from both countries, the White House said.

Dylann Roof is The New Face of Globalized Hate: Why White Nationalism is a Distinctly Modern Threat