Obama: Nation 'Should Be Ashamed' Over Gun Violence
Advertisement 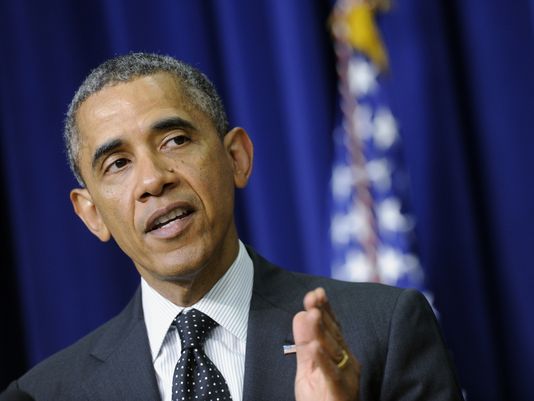 (USA Today) – President Obama said Tuesday the nation should do “some soul-searching”: over its epidemic of deadly gun violence and “should be ashamed” it has been unable to address it.

“We’re the only developed country on Earth where this happens,” Obama said during a question-and-answer session on the social media website Tumblr.

“And it happens now once a week,” Obama added. “And it’s a one-day story. There’s no place else like this.”

While most of the Tumblr questions concerned the president’s student loan programs, and higher education in general, Obama turned emotional when one user asked about school shootings. Obama’s comments came just a few hours after the shooting death of a high school student in Oregon.