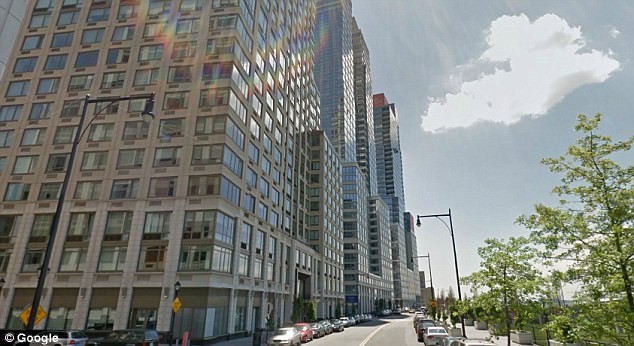 Extell construction firm is building a new luxury condo on Manhattan’s Upper West Side. The developer is seeking tax breaks by building 55 low-income units in the same building, but tenants in the affordable housing section will have to enter the building through the back side “poor door” (Photo: Google)

A luxury condo building in the Upper West Side neighborhood in Manhattan has received approval to have a separate entrance, or a “poor door,” for low-income tenants, according to the New York Post.

Extell introduced a plan last year to have separate entrances for a 33-story luxury property. The development will have 219 units overlooking the waterfront and 55 affordable units in a “building segment” facing the street.

“No one ever said that the goal was full integration of these populations,” David Von Spreckelsen, senior vice president at Toll Brothers, another developer specializing in luxury residencies, told The Real Deal in 2013. “So now you have politicians talking about that, saying how horrible those back doors are. I think it’s unfair to expect very high-income homeowners who paid a fortune to live in their building to have to be in the same boat as low-income renters, who are very fortunate to live in a new building in a great neighborhood.”

Black Man Killed in a Chokehold by NYPD Officer