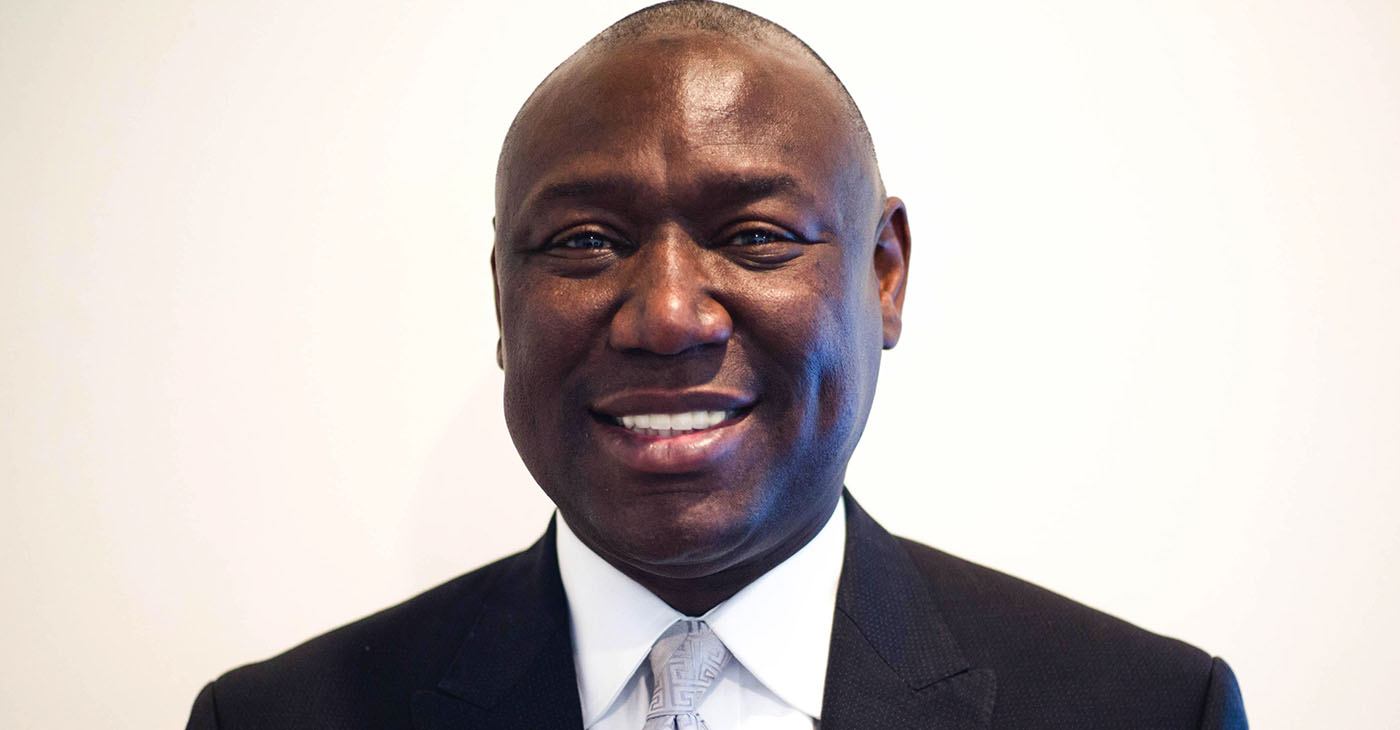 The NNPA plans to present Crump with its Trailblazer Award for his work fighting for freedom, justice and equality. Floyd’s family will also be honored at the virtual conference.

The National Newspaper Publishers Association (NNPA) will pay tribute to civil rights attorney Benjamin Crump and his law firm while honoring the family of George Floyd, during the NNPA’s Annual Convention scheduled for Wednesday, July 8, and Thursday, July 9. Registration for the NNPA virtual conference is free. All can register at http://www.virtualnnpa2020.com.

The Virtual Convention marks the 80th anniversary of the NNPA and 193 years of the Black Press of America.

Crump has earned recognition as a freedom fighting lawyer who doesn’t hesitate to defend the life and legacy of African Americans harmed by police violence and racially motivated acts. He currently represents the families of Ahmad Arberry, George Floyd and other Black men and women unjustly victimized by law enforcement.

“The family of George Floyd and the families of all the Black American victims of racist police murders and violence appreciate the support the Black Press has provided. I thank you for this award.”

The NNPA plans to present Crump with its Trailblazer Award for his work fighting for freedom, justice, and equality. Floyd’s family will also be honored at the virtual conference.

“When you are on the front line fighting for the rights of our people in the courts and in the streets of America, it means a lot for the Black Press to always be there as the strong, trusted voice of Black America. Thank you NNPA Chair Karen Carter Richards and NNPA President Dr. Benjamin F. Chavis, Jr.,” Crump says.

Wilson and Marley plan to deliver virtual performances at the conference.