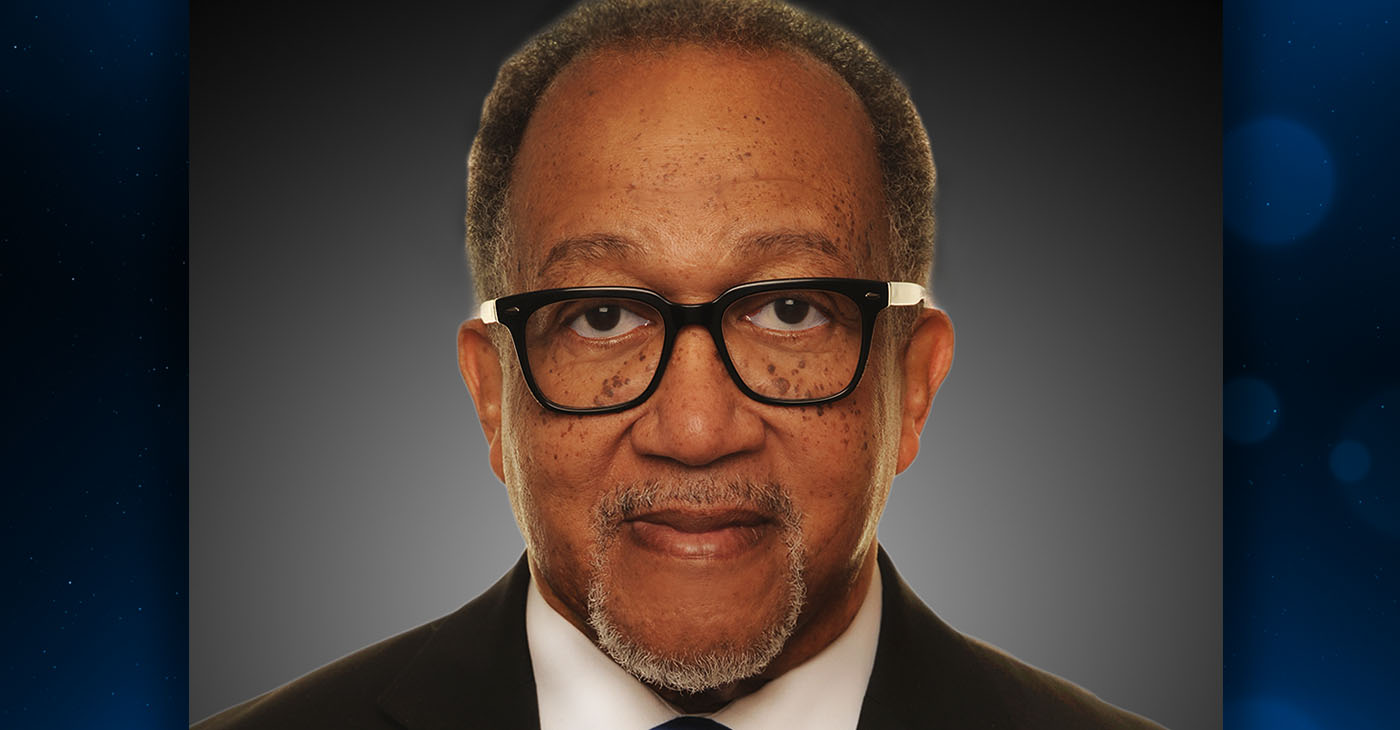 Millennials and a younger generation are the targets of the fourth installment of The HeroZona Foundation’s Bridge Forum, which takes place at 8 a.m. on Tuesday, Aug. 25, at the Embassy Suites by Hilton Phoenix Tempe.

The event is an addition to the Foundation’s series discussing systemic racism in America, and the special segment will include young leaders from various public and private Arizona organizations advocating for change. The invitation-only event is again moderated by National Newspaper Publishers Association President and CEO Dr. Benjamin F. Chavis, Jr.

Supported by the City of Tempe and Greater Phoenix Leadership, the forum will also be live streamed to the public on TheBridgeForum.com.

“When it comes to major policy change, too often we only speak with elected officials like me,” Tempe Mayor Corey Woods stated in a news release. “It’s important that when we talk about the needs of the next generation, we actually include them in these conversations. That is why I am proud to support the Next Generation Bridge Forum. This event will place a much-needed spotlight on the voices of young leaders who are out in the community making change in unique ways. I look forward to learning the different perspectives of these six exceptionally impressive panelists.”

HeroZona Foundation Founder and U.S. Army Desert Storm Veteran Alan “AP” Powell, said the point of the Bridge Forum series is to be as forward thinking as possible when addressing these difficult issues. “These young voices are the ones who are going to lead us into the future, which is why this installment will be so impactful. We are excited to give them the platform to voice their ideas on how to spark change,” Powell declared.

Not only are these discussions timely but “having this group of young leaders presenting solution-oriented ideas is crucial in inspiring change,” said Ted Trembath, general manager of the Embassy Suites by Hilton Phoenix Tempe. “We are honored to be the host of an event that is truly pushing us toward a better future.”

The event will include a mix of panelists from young prominent community members to policy experts, Powell said.

“The voices of young Black leaders in the Valley are crucial to how we move our community forward in Arizona,” Judge Sears stated. “Bridging the gap between seasoned leaders and those who are coming after them allows us the opportunity to achieve greater objectives together.”

For more information about the Bridge Forum and to stream its upcoming event on Tuesday, August 25, visit TheBridgeForum.com.

COMMENTARY: It’s Not a Secret I Just Gotta Love You