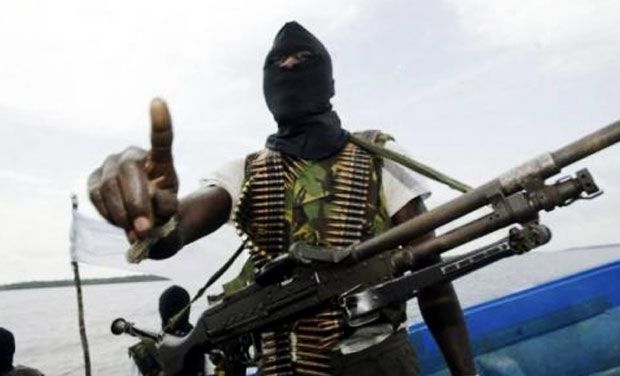 (BBC) – Nigeria’s army has sacked at least 200 soldiers for cowardice and failure to fight against Boko Haram militants, several soldiers have told the BBC.

Up to 4,500 other rank and file soldiers could be dismissed, they say.

A Nigerian military source confirmed the dismissals to the BBC, but would not give an exact figure.

The army was widely criticised when the Islamist group Boko Haram captured vast areas in the country’s north-east last year, despite a military emergency.

The Nigerian army, with military backing from Chad, Cameroon and Niger, has now recaptured most of the area in the north-east which the group had seized, but sporadic attacks and violence have continued.