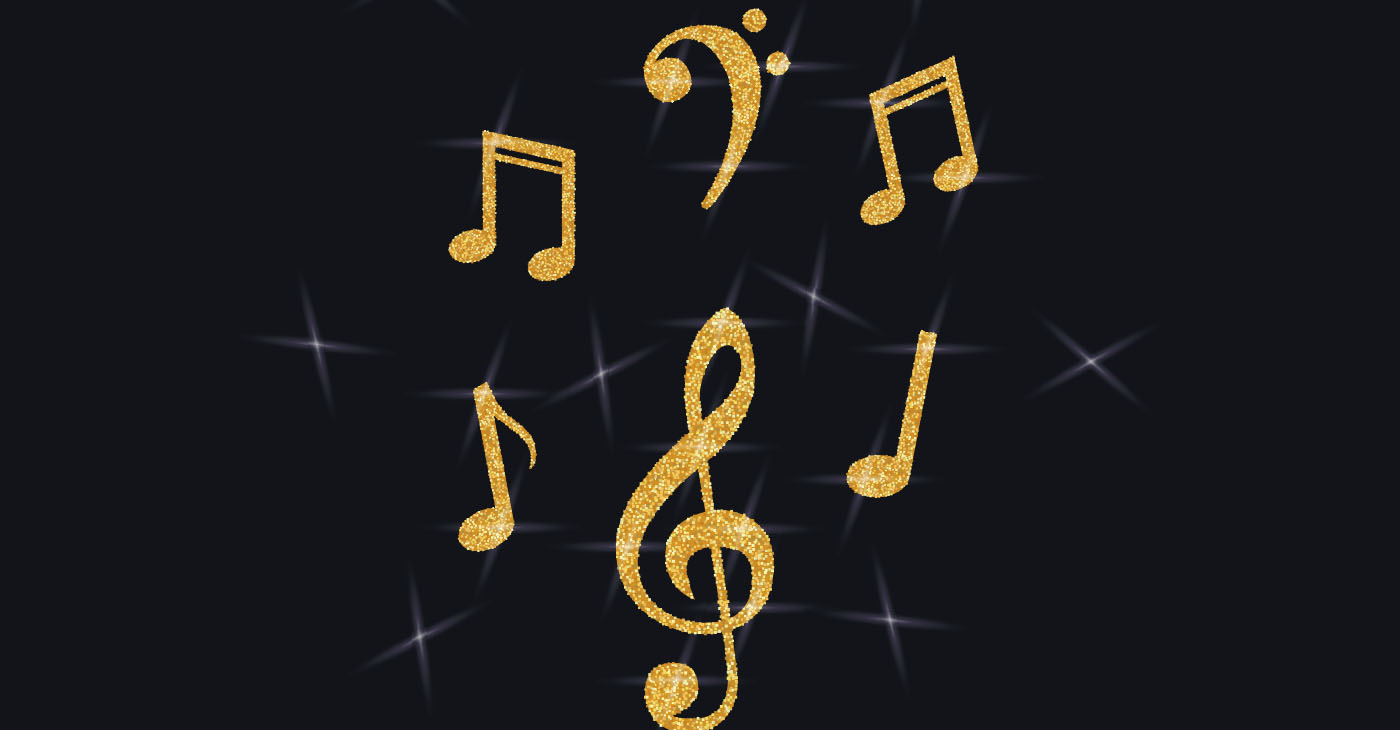 As noted in Sports Illustrated, Lift Every Voice and Sing has an extensive history since its first inception as a poem in 1899. (Photo: iStockphoto / NNPA)

When Colin Kaepernick took a knee during the playing of the national anthem to bring awareness to social and other injustices faced regularly by Black and Brown individuals in America, the National Football League, President Donald Trump, and others wrongly associated the quarterback’s actions as a protest against the U.S. flag and the nation’s military.

In the aftermath of the police killing of George Floyd, protests and demonstrations have awakened America and most of the world to the plight of African Americans who long have suffered injustice, inequality, and an overall lack of understanding.

The NFL remains at the forefront of the new understanding, and now they’ve taken that knowledge, and, in an unprecedented decision, the league announced it would play Lift Every Voice and Sing – the Black National Anthem – before every opening day game this year.

The performance of the song will occur before “The Star-Spangled Banner,” the NFL said. The league’s season opener is scheduled for September 10, with the Kansas City Chiefs hosting the Houston Texans.

“The league taking the opportunity to play “Lift every voice and sing” (the Black national anthem) is sweet. It’s a great way to honor those who started this movement year and years ago,” tweeted Jacksonville Jaguars wide receiver Chris Conley.

“For those who aren’t familiar with it, this song seeks to remind us of our past as a country and to strive to be better. It speaks to all of us, not just Black people, even tho it became a rallying cry for Blacks in the Jim Crow era. It is a beautiful message birthed from pain,” Conley added.

“To those claiming the song is derisive, I ask which part? Much like America the Beautiful is played to honor, this song is the same. It’s isn’t for “just Black people” it’s for all who acknowledge the past and press toward a better future.”

As noted in Sports Illustrated, Lift Every Voice and Sing has an extensive history since its first inception as a poem in 1899. According to the NAACP, its lyrics were penned by writer and NAACP leader James Weldon Johnson (a Jacksonville native). It was eventually adopted for music by his brother, John Rosamond Johnson. Years later, it was adopted by the NAACP as the organization’s official song.

According to the NAACP, the song was first performed in Jacksonville at a school where James Weldon Johnson was the principal. As part of a celebration of Abraham Lincoln’s birthday on February 12, 1900, Lift Every Voice and Sing was publicly performed by 500 school children at the Stanton School.

The NFL has recently acknowledged it was wrong in how it handled Kaepernick, who has mostly been black balled from the game. Commissioner Roger Goodell has said he now would encourage teams to sign the former Super Bowl quarterback.

Because Goodell has reversed course and said he would allow kneeling, the league came under enormous criticism from President Donald Trump, who now is calling for a boycott of the NFL.

Sen. Ted Cruz called the decision to play the Black National Anthem “asinine,” further fueling racial tensions that have already boiled over since the Floyd killing.