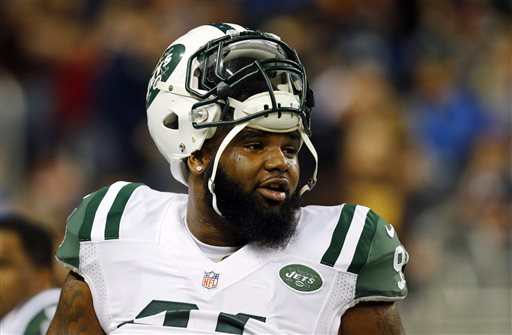 Green Bay Packers defensive lineman Datone Jones was suspended for one game for violating the policy.

“I apologize for letting down my family, teammates, this organization and the fans. However, words aren’t enough,” Richardson said. “This is something that can only be addressed by how I handle myself from this point on. I don’t want this to take away from what the team is trying to accomplish. While I won’t be there at the start of the regular season, I will do whatever I can to support my teammates until I’m able to return to the field.”

Gates acknowledged that he took supplements during the offseason but said he did not knowingly use a banned substance. The 12-year veteran won’t be eligible to return to the active roster until Oct. 5, the day after a game against the Cleveland Browns.