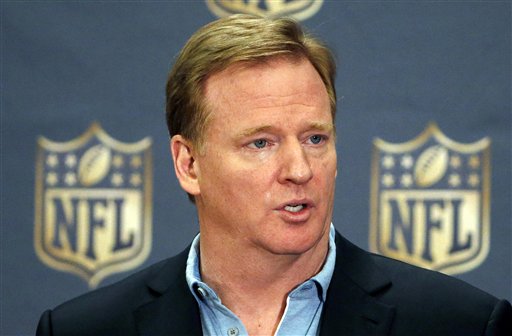 NEW YORK (AP) – Coaches, players and game officials will be allowed to examine video on the sideline during preseason games. And there’s a chance they will be able to do so in the regular season by 2016.

NFL teams began using Microsoft Surface tablets last year to examine photos of plays, and the feedback was so positive that Seahawks star quarterback Russell Wilson calls it ”a difference maker for me.” In several exhibition games this summer, reviewing video of plays will be tested on new Surface Pro 3 devices.

Video was available on the tablets on an experimental basis for last January’s Pro Bowl. Saints quarterback Drew Brees credits a review for leading to a touchdown pass.

Officiating crews will use the Surface Pro 3 to conduct video reviews rather than going ”under the hood” during the preseason.

The tablets also have been upgraded with a system allowing reviews and marking up of full-color images of plays following each series for use during the regular season.

Injuries Slowing Some Cowboys in Race to Replace Murray