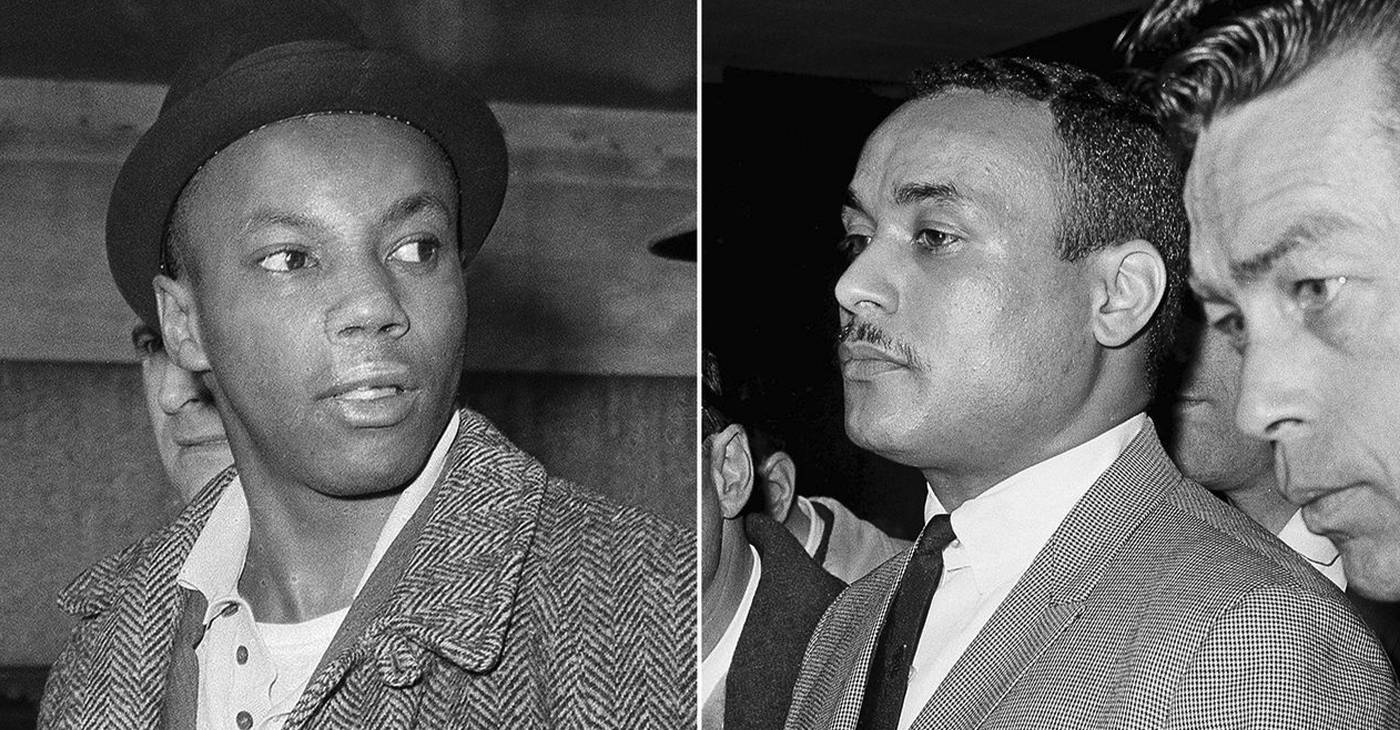 Even though the February 21, 1965 murder of Malcolm X at the Audubon Ballroom in the Washington Heights section of Manhattan was one of the most reported on assassinations of the 1960s, the trial of his assailants was botched because of racism, expediency and political considerations.

The documentary Who Killed Malcolm X, which premiered on Netflix in 2020, revealed in detail that there was something wrong with the convictions. The investigative journalism of Washington, D.C. journalist Abdur-Rahman Muhammad spent decades combing through documents and analyzing evidence from Malcolm X’s murder. He also tracked down those who knew what had really happened. Muhammad is a journalist, tour guide and historian, documentary film makers revealed what he studied over 20 years investigating Malcolm X’s murder. 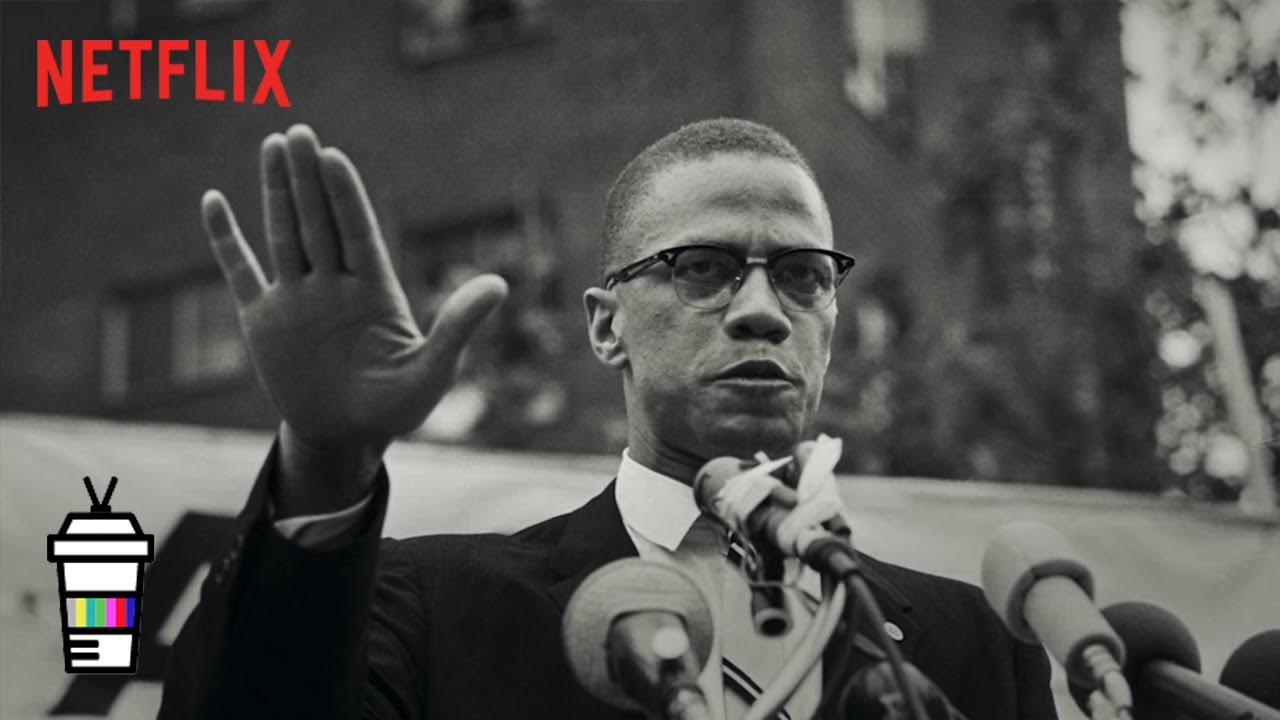 What was revealed was that Talmadge Hager, a convicted assassin of Malcolm X, stated that the two men convicted with him were in fact innocent. Hagan, who is now 81, (over the years he has changed his name to Talmadge X Hayer and then Mujahid Abdul Halim) was granted parole and released from prison in 2010.

In 2021, Hagan expressed support that the convictions of Muhammad Aziz and Khalil Islam would be overturned which matched his original claims that they were not involved in the murder of Malcolm X.

Decades earlier, the late journalist Les Payne and his daughter Tamara Payne, in their book, “The Dead Are Arising: The Life of Malcolm X,” asserted that Malcolm X’s killers were members of the Nation of Islam’s Newark, New Jersey mosque. The book claimed that William 25X (also known as William Bradley) fired a shotgun at Malcolm X and were joined by Leon Davis and Thomas Hagen.

Both Muhammad Aziz and Khalil Islam, who died in 2009, were exonerated last year. When the allegations were tossed out as the result of a two-year investigation by the Manhattan district attorney’s office. Lawsuits were filed against the City of New York by Aziz and the family of Islam. The settlements arrive three months after the suits were filed in the U.S. District Court in Brooklyn.

The case of the wrongful convictions on such a notorious high-profile murder prompts many to ask how many other false convictions could be out there. Several studies have been conducted that note that Black men are falsely accused at a much higher level than other groups for crimes.

In 2020, The Innocence Project released the report, “From Emmett Till to Pervis Payne — Black Men in America Are Still Killed for Crimes They Didn’t Commit.”