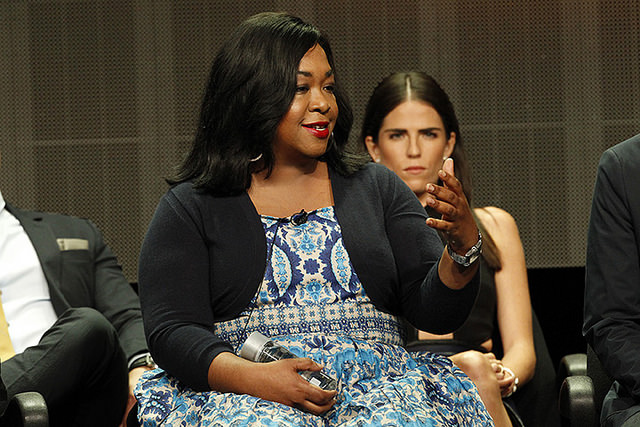 (USA Today)—Like any good scandal, this is the part where the offending party apologizes — profusely.

People railed and raged against the article — written by TV critic Alessandra Stanley — calling it racist and offensive. The NYT agrees that it was a wrongheaded piece of journalism and that they’re sorry.

The article on the television producer Shonda Rhimes hadn’t yet appeared in Sunday’s paper, but the virtual world was ablaze in protest over it on Friday after it was published online.

Written by the longtime TV critic, Alessandra Stanley, its first paragraph – with a reference to Ms. Rhimes as an “Angry Black Woman” – struck many readers as completely off-base. Many called it offensive. Some went further, saying it was racist.