New Orleans Residents Respond to the Spread of the Coronavirus
Advertisement 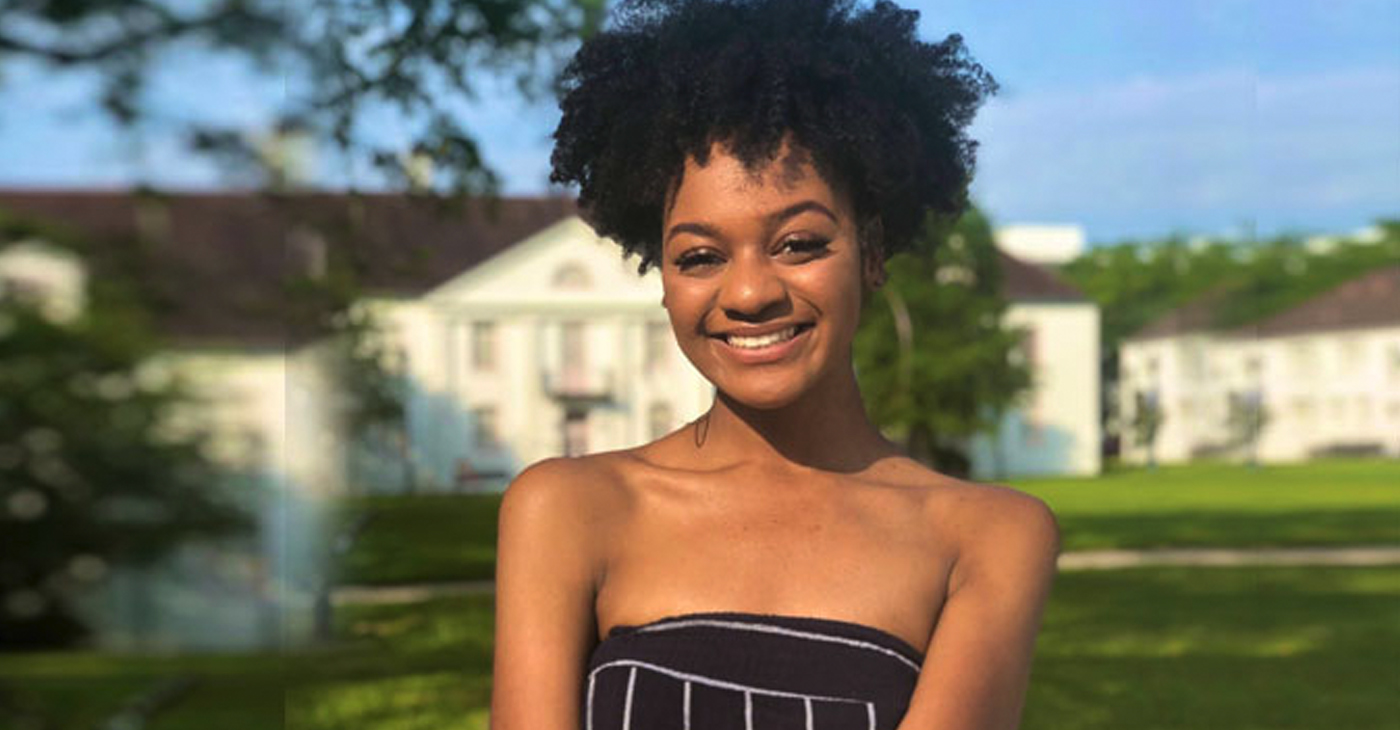 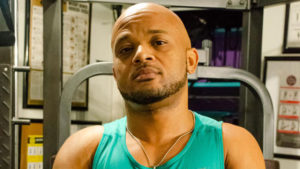 Over the span of January to March, in response to the worldwide spread of coronavirus (COVID-19), U.S. citizens say they are now increasing their awareness about the virus and finding ways to prevent its spreading. World health officials place the total number of infected persons at over 100,000 people with over 3,802 deaths. In the United States, the Centers for Disease Control and Prevention has reported around 400 cases in 33 states, with 21 deaths. The states with the most cases reported are Washington State, New York, and California. As of the first week of March, no known cases have been reported in Louisiana, however, in neighboring Texas, there have been eight reported cases of positive testing.

“The coronavirus is honestly scary. There is no telling how and when the virus can be spread to our city,” said Christina Williams, an Uptown, New Orleans resident and youth mentor. “Nor is there a way to know what has caused this virus,” Williams said, adding that: “The fact that this virus could come, and people not know about it is nerve-wrecking.” 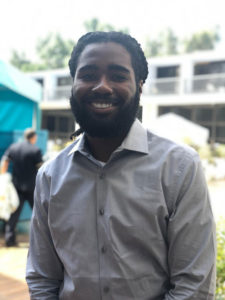 Workers in the city said that many workplaces have restricted travel for employees, and schools have sent notifications to parents of the possible threat that the virus poses, and to encourage enhanced hygiene.

“We just finished Mardi Gras season with hundreds of thousands of people visiting our city. I pray that no one has brought the virus here,” said Tyler Townsend, a senior biology major at Xavier University of Louisiana, who is a native of Los Angeles, Calif. “It’s like we were an open target for the coronavirus,” Townsend said, given the city’s many festivals and events that attract tourists from all over the world. “I am ready for the coronavirus, but it is no secret that I am still nervous about it as well,” he added.

The increase in concern about the spread of the virus to each state has led to a shortage of face masks, hand sanitizers and household cleaning products at major retail outlets in the city, residents noted.

“The coronavirus is real and spreading, but I don’t really know what more there is for me to do except playing my part by washing my hands and being mindful of my daily activity in terms of hygiene,” said Shania Campbell, a Dillard University student. “People are afraid of this virus, but in reality, there are so many other dangers at hand. Everything needs awareness, not just this,” Campbell said.

While some residents said they are taking new precautions, others said they are used to preparedness and disruptions to the routine that come with other hazards the city faces each year. 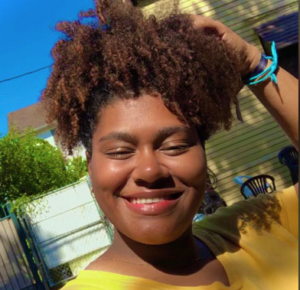 “Being the normally hygienically aware individual that I always am, any other efforts are speculative at best,” said Percy Marchand, a Mid-City resident and business owner. “Also, I am stocked up on goods just in case, but again, living in New Orleans, we are always stocked up and prepared for a disaster,” Marchand said.

Residents said they felt some attention has been taken away from yearly viruses such as the flu, which is the more prominent virus of the two. For Louisiana, while there have not been any reported cases of the coronavirus, the virus is still being spread in the midst of influenza season, which runs from October to April. Last year, state officials reported that there were 14,000 hospitalizations and around 1,400 deaths from the flu.

“Honestly, I’m not really worried about the virus. To me, it’s just another running case of something to be worried about,” said Ernest Lumpkins, an Uptown New Orleans resident. “Every year, it’s something different. Before it was the Swine Flu (H1N1), now it’s this. This doesn’t bother me at all,” Lumpkins added.

Still residents said they will continue to take steps to protect themselves and their families.

“All measures of safety are appreciated. This is a serious time and nothing to play with,” said Marianne Alexis, a New Orleans East resident. “You can never be too safe. I take precautions every day by washing my hands and being aware of my surroundings,” Alexis added.

Haymarket’s Brew Day with Jay West and Sam Ross A Conversation about Industry’s Lack of Diversity, a New Ale and a special Brew in honor of the Chicago Defender.