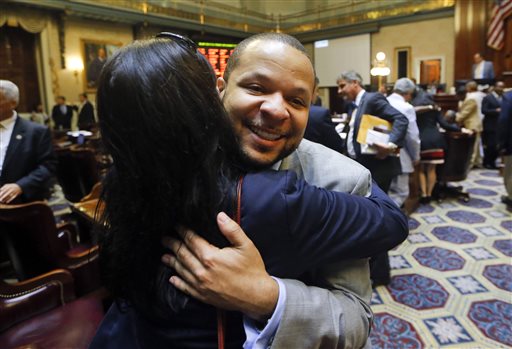 House members voted on a bill that furls the rebel banner and sends it to the Confederate Relic Room and Military Museum. Both votes took place within minutes of each other.

Gov. Nikki Haley said in a written statement that House members, as senators did before them, served the state and her people with great dignity.

“I’m grateful for their service and their compassion,” Haley said. “It is a new day in South Carolina, a day we can all be proud of, a day that truly brings us all together as we continue to heal, as one people and one state.”

The Verdict on Charter Schools?