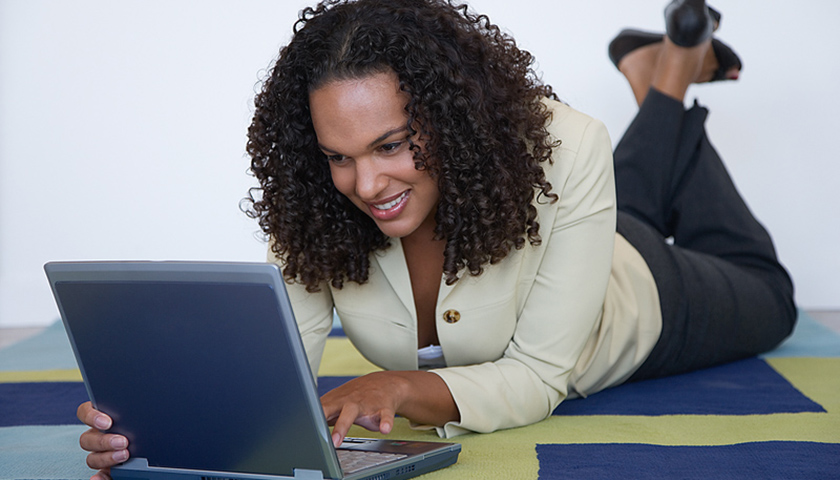 First dates can be nerve-racking, but every once and a while, you get swept off your feet by the potential of someone you’ve met. The butterflies in your stomach are dropping deposits and applying for permanent residence, fantasies of travel, deep conversation and future plans are dancing in your mind. While all of this is great, San Diego-based entrepreneur and life coach Angela Harris implores us to remember our “non-negotiables,” before we jump off the cliff into an ocean of what we think is love.

To do this, Harris has created a new dating app called “Non Negotiable.” The app asks users a series of important questions about the things that he or she refuse to compromise on when it comes to love and relationships while matching you up with others who share the same views.

“My whole desire has been speaking life into women and always doing it from a relationship standpoint and holding women to own their truth,” said Harris. “It’s all about you owning what you say is important to you and not settling for anything less than people who will respect and honor what your truth is.”

The app, which is available now on Android and will be launching a version for the iPhone next week, opens with a questionnaire so that users can identify what’s important to them in various categories related to dating and relationships. Along with the dating component, the app also attempts to educate people on the nuances of who they really are and to provide advice on how to become the best versions of themselves, before bringing someone else into their lives.

Another interesting twist to the app, that makes it different from others, is that users will not be able to upload a photo on their profiles. Harris made this decision in order to eliminate some of the superficial mistakes that can be made while looking for a partner.

“People can easily get caught up in looks and not listen to what’s being said,” explained Harris. “With this app, users can know on the first day as to what the thoughts and views on certain things are instead of having trivial conversations without getting to the heart of who you really are.”

Harris is entering into a $2 billion industry with over 1,500 sites. The success of the industry has given her confidence that “Non Negotiable” will carve a niche even though she’s never been on a dating app herself.

“I have never used a dating app,” said Harris. “My goal of doing this is, because of the success stories I’ve heard from people doing it. It’s a huge business of people who are meeting and connecting that way. I may even become more engaged with it as the app grows and speak from a different standpoint.”

Harris has trademarked the phrase “Non-negotiable” and is the only person who can benefit financially from its use as a name of a business. She also plans on doing focus groups and driving traffic to the app via social media for feedback. To learn more about Harris’ app, visit nonnegotiable.org.

The Value of White Privilege and the American Dream