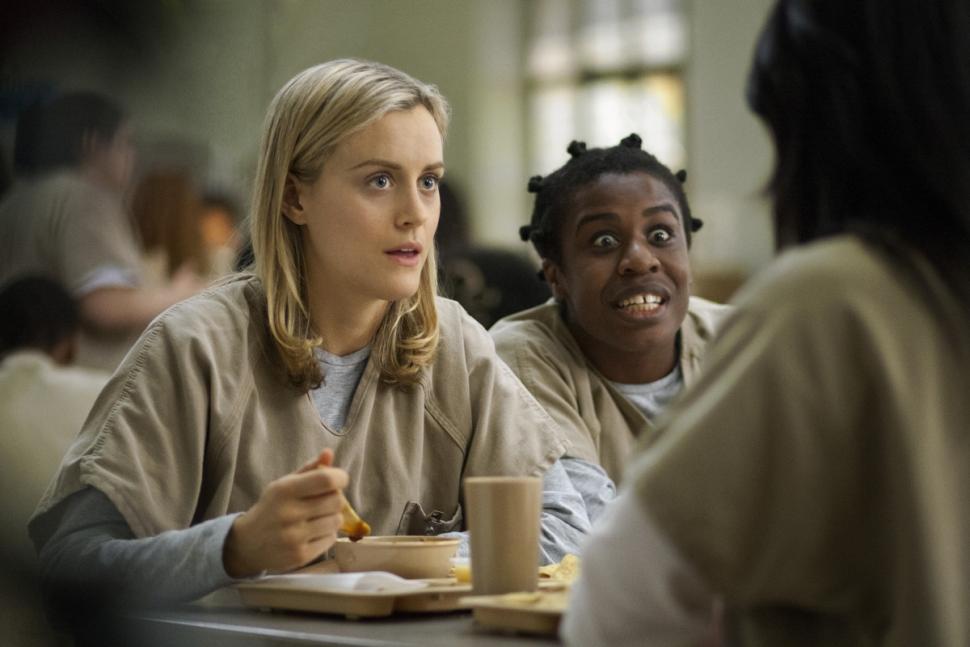 (Forbes) – Netflix biggest hits give viewers up close and personal looks at two American institutions. House of Cards portrays the dark side of power in the federal government, while Orange is the New Black pulls back the curtain on the good, the bad and the ugly of our prison system. In its latest earnings report, however, the California based video streaming powerhouse made it clear that its ambition lies far beyond American shores.

Netflix reported $1.34 billion in second quarter revenue, up 36.9% from the same period last year with international streaming contributing $307 million, more than double international revenue a year ago. Overall net income came in at $71 million, up from just $29 million a year ago but slightly below Wall Street analysts’ consensus estimate. Earnings per share were $1.15, a penny ahead of the Street’s $1.14 estimate.

The company finished the second quarter with 50 million subscribers, adding 1.69 million from the end of the first quarter. This closely watched statistic also came in ahead of the company’s previous estimate for 49.8 million. Most of the growth came from outside of the United States with 1.12 million new international subscribers for a total of 13.8 million international members.

The iPad Continues to Struggle, and a New iPhone Could Make It Worse