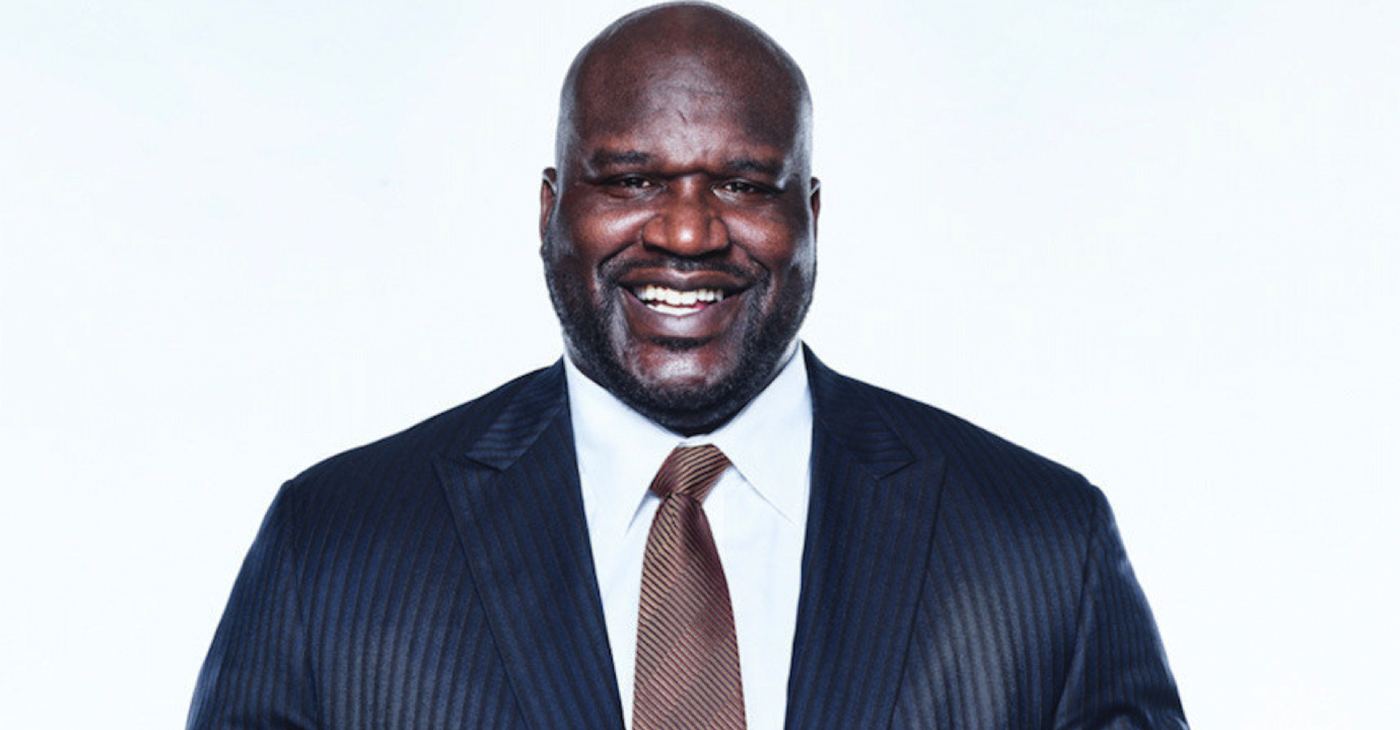 A part owner of the NBA's Sacramento Kings, O'Neal also owns a Krispy Kreme Doughnuts franchise in Atlanta. Previously, he owned 27 Five Guys Burgers and Fries franchises. O’Neal also is the founder and owner of Big Chicken, a fast-casual fried chicken restaurant in Las Vegas, and Shaquille's, a fine-dining eatery in Los Angeles.

A new partnership between NBA great Shaquille O’Neal and Miles College will help bring a Papa John’s Pizzeria to every Historically Black College and University Campus in the nation.

“Historically Black Colleges and Universities have paved the way for African Americans and people of other races to receive a quality education deservedly,” O’Neal said in a statement issued through the Purpose PR Firm in Birmingham.

“HBCUs have been pivotal in the development of young minds; influential in highlighting the history and culture of African Americans and effectively provided a means for academic success,” O’Neal stated.

“It is in these great halls of these wonderful institutions that students saw their potential magnified and exemplified.”

In a statement, Miles College President Bobbie Knight said she was excited about the new venture.

“Miles College is honored to partner with Shaquille O’Neal and welcome him to our historic and beautiful campus,” Knight said in a statement.

O’Neal and Knight plan to formally announce the HBCU initiative that will ultimately involve all HBCU’s at a noon press conference on the Campus of the Birmingham, Alabama school on October 26.

Founded in 1898, Miles College counts as a premier liberal arts institution located in metropolitan Birmingham within the corporate limits of the City of Fairfield. The institution’s founders saw educated leadership as the paramount need in the black community.

O’Neal is a 15-time NBA All-Star, who won 4 championships.

He became Papa John’s first African American board member when he inked a multi-million deal earlier this year and he has ownership stakes in at least nine different locations.

Plans also include a “Shaq” pizza with commercials featuring the towering basketball legend.

Before inking the deal with Papa John’s, O’Neal reportedly told the chain’s CEO, Steve Ritchie, that “the only way I would want to be involved is if you got some diversity in your leadership. He said, ‘I’ll take you up on that.'”

Not long after, O’Neal said, ‘How about a triple threat? Board member; I want to invest in stores to show you I’m serious, and, of course, I’ll be an ambassador to the brand.”

Born in Newark, New Jersey in 1972, O’Neill holds a Bachelor’s Degree in General Studies from Louisiana State University. He earned an MBA from the University of Phoenix, and an Ed.D in Human Resources Development from Barry University.

As an investor, restaurant, and franchise owner, the retired basketball star and TNT broadcaster has established a strong business track record.

O’Neal also is the founder and owner of Big Chicken, a fast-casual fried chicken restaurant in Las Vegas, and Shaquille’s, a fine-dining eatery in Los Angeles.

“Martin Luther King, Jr. said, ‘If you want to move people, it has to be toward a vision that’s positive for them, that taps important values, that gets them something they desire and it has to be presented compellingly, so that they feel inspired to follow,'” O’Neal said.

“Today, I ask you to catch the same vision that the noble founders of HBCUs held in carving out a venue to education, independence, and success. Join President Bobbie Knight of the great Miles College and me as we move toward a business initiative that will open avenues of opportunities for our HBCUs. Today is our day! This is our time!” O’Neal declared.