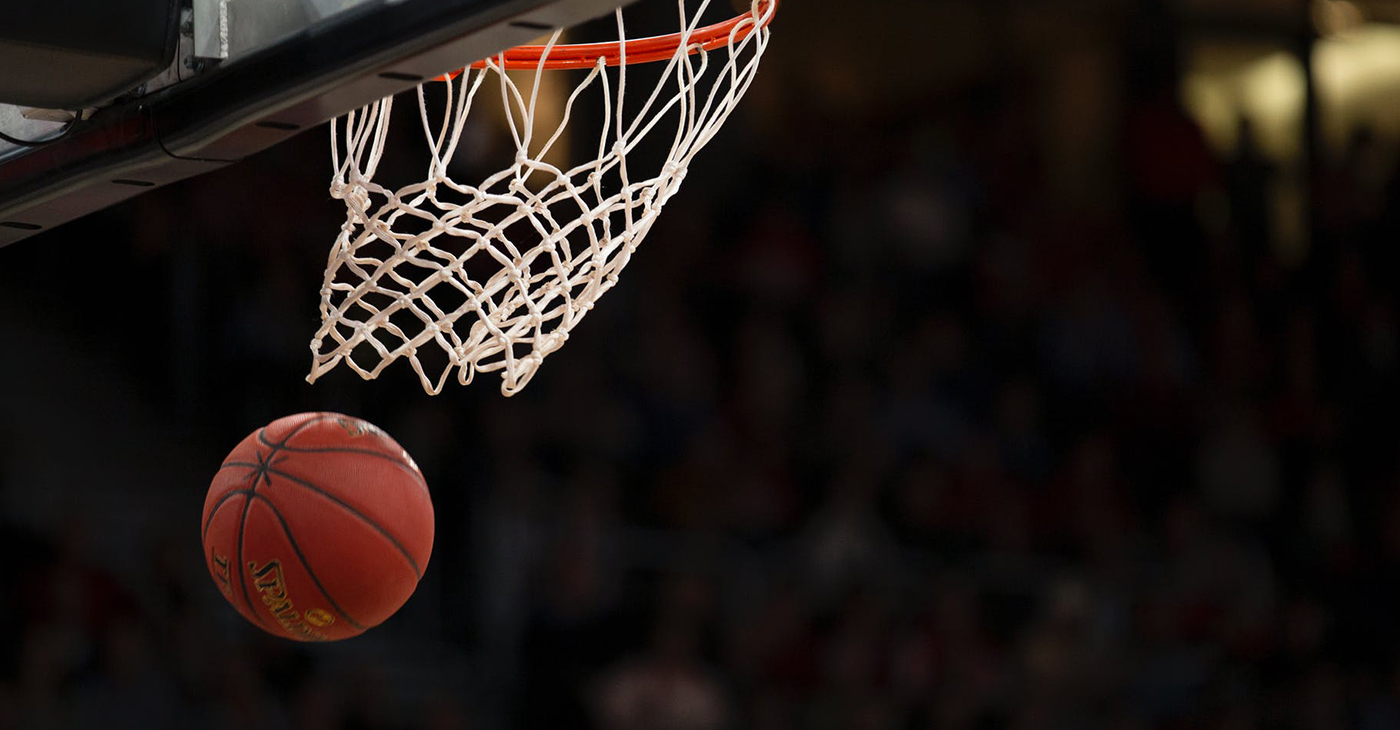 The National Basketball Association (NBA) and William Hill, one of America’s leading sports book operators, announced a new partnership that will make William Hill a Proud Partner and an Authorized Sports Betting Operator of the NBA in the United States.

As part of the agreement, William Hill will have the right to use official NBA betting data and league marks across its mobile platforms and in its sports books throughout the United States. Additionally, William Hill will be promoted across the NBA’s digital assets including NBA.com, the NBA app, and the NBA’s social media platforms.

“William Hill is a globally respected brand that has set an early standard for sports betting in the U.S. market,” said Scott Kaufman-Ross, Senior Vice President, Head of Fantasy & Gaming, NBA. “We are delighted to partner with William Hill as they grow their business throughout the U.S. and are excited to work together to provide a world-class experience to our fans.”

“We are proud of this creative partnership that benefits our customers and our partners nationwide while promoting legalized wagering on NBA events. The NBA has been a leader in recognizing the benefits of a legal sports betting market,” said Dan Shapiro, Vice President of Strategy & Business Development of William Hill US. “We expect this to be the beginning of a long and mutually beneficial relationship with the league and its teams.”

An industry leader with an 85-year history in the space, William Hill is internationally recognized as an innovative pioneer in sports and sports betting. Following the U.S. Supreme Court’s decision that overturned PASPA in 2018, William Hill has led United States expansion of sports betting and now has operations in 10 states. The company currently accepts one out of every four bets placed in the U.S.

Throughout the partnership, William Hill and the NBA will collaborate on best-in-class practices to protect the integrity of NBA games.

Brian McKnight gets personal with fans