Namibia to Vote on Tuesday
Advertisement 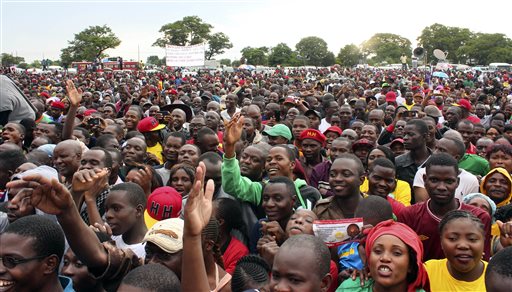 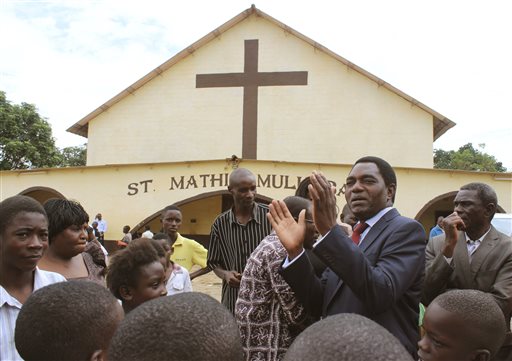 LUSAKA, Zambia (AP) — Zambia will hold a presidential election on Tuesday to replace Michael Sata, who died in October after a long illness.

Eleven candidates are vying for the top post in the southern African nation. Zambia has been led since Sata’s death by acting President Guy Scott, a white Zambian of Scottish descent who is not a candidate. Scott was not entitled to become president under Zambian law because his parents were not Zambian or of Zambian descent.

The main presidential contenders are Edgar Lungu of the ruling Patriotic Front party and Hakainde Hichilema, leader of the opposition United Party for National Development.

Lungu, in charge of Zambia’s justice and defense ministries, is portraying himself as a candidate for continuity, saying he wants to complete economic development projects initiated by Sata.

Hichilema, an economist, says he has the necessary experience to revamp the economy of Zambia, a major copper producer.

Zambia has 5.1 million registered voters from a total population of about 15 million. The winner of Tuesday’s election will serve out the remainder of Sata’s term until September 2016.

Under the constitution, a presidential election must be held within 90 days of the death of the incumbent.

US Officials Seek End to Cuban Restrictions on Diplomats