Musical About 'Amazing Grace' Coming to Broadway This Summer
Advertisement 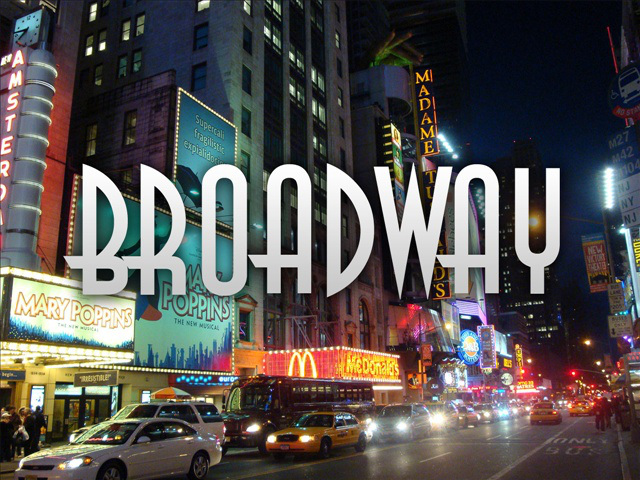 NEW YORK (AP) — How sweet it is: A new musical about the composer of the hymn “Amazing Grace” is coming to Broadway.

Producers said Wednesday that many of the cast who premiered the show in Chicago last year will return, including Tony Award nominee Josh Young and Tony winner Chuck Cooper.

The new musical, with music and lyrics by Christopher Smith and a book by Smith and Arthur Giron, centers on John Newton, an 18th-century slave trader whose spiritual awakening led him to write the hymn.

The new play joins a recent list of religious-themed Broadway works, including “Hand to God,” ”An Act of God,” ”The Book of Mormon,” ”Sister Act,” ”Grace,” ”Scandalous,” ”Leap of Faith,” ”Godspell” and “Jesus Christ Superstar.”

Get Up, Stand Up: Travel in the Footsteps of Bob Marley